Accessibility links
Hold That Mini-Burger: Restaurants Forecast Food For 2013 : The Salt Peruvian food, iPad menus and artisan cheese are all on the menu for 2013, but woe to the gazpacho. According to a survey by the National Restaurant Association, the tangy soup and those teeny sliders are on the way out. 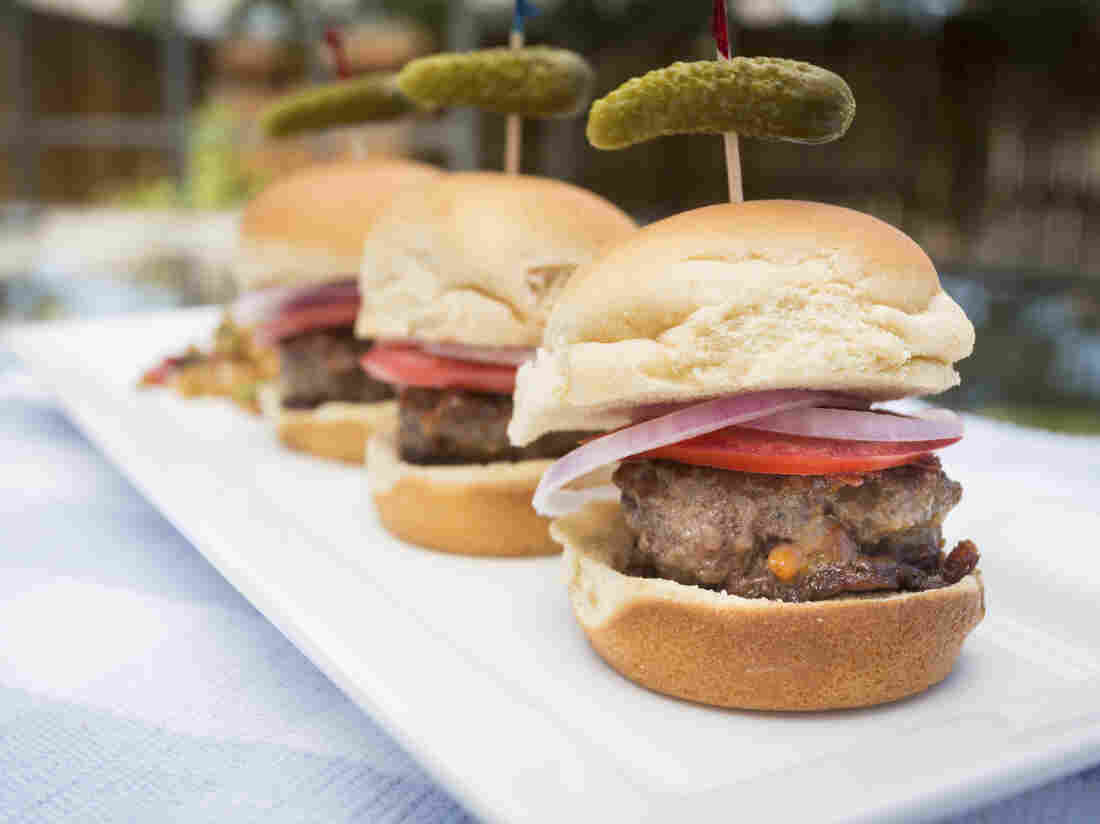 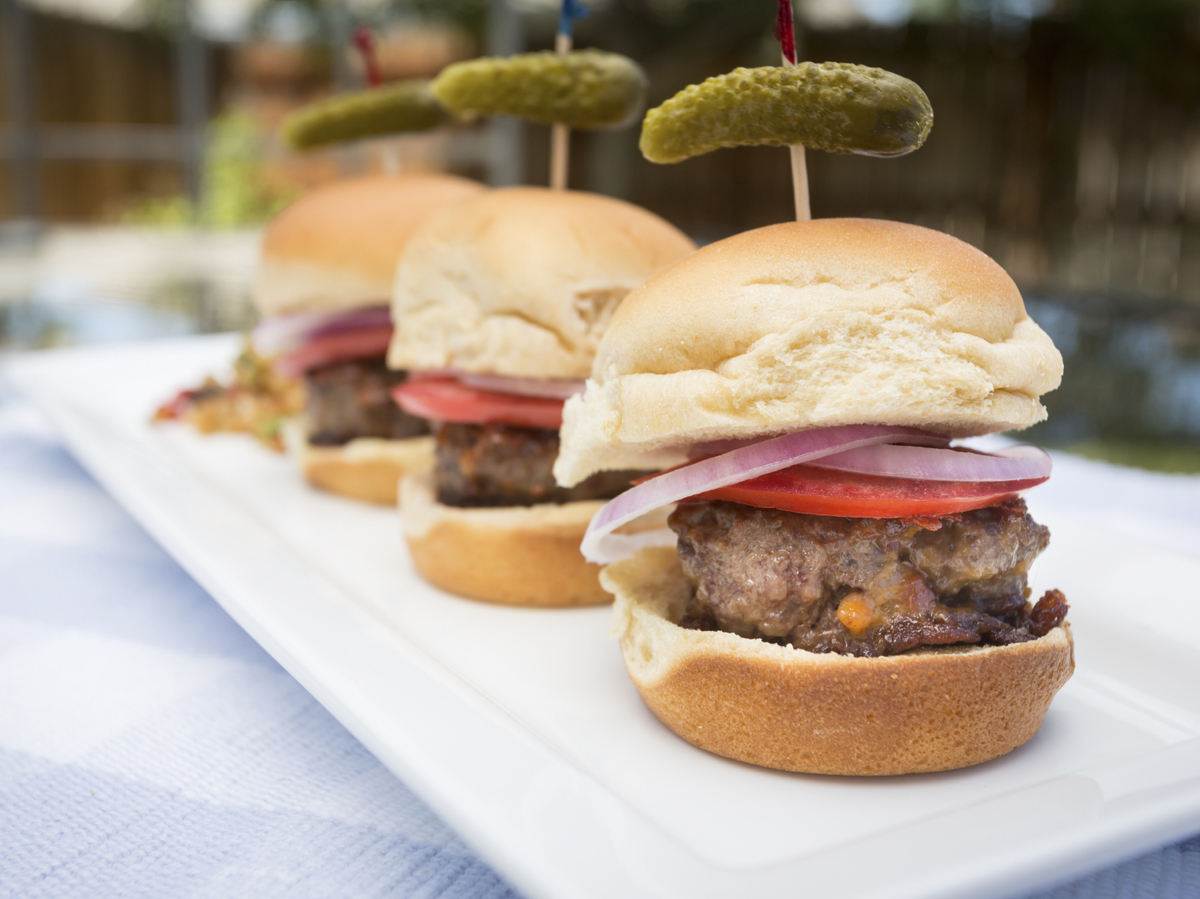 Sliders. We're over them, the National Restaurant Association says.

Still ordering gazpacho and sliders at your favorite restaurant? Not pre-screening restaurant menus before you make a reservation? Well, hop in the DeLorean and set the chronometer to 2013: You're really behind the times.

Technology is in and bacon-flavored chocolate is out, says a recent survey of 1,800 chefs across the nation.

The survey, part of the National Restaurant Association's latest Restaurant Industry Forecast, categorized 198 menu items as "hot trends," "yesterday's news" or "perennial favorites." Meant to be an annual snapshot of the entire restaurant industry, the forecast also predicts trends in restaurant technologies and consumer attitudes in the coming year, says Hudson Riehle, senior vice president of Research at the NRA.

Restaurant consumer expectations are high, even before they walk in the door. More than half of adult patrons will check out a restaurant's menu online before their visit, the report says.

And about that menu? One of this year's hottest restaurant tech trends includes in-house iPad menus, which offer customers high-resolution photos and detailed descriptions of dishes.

The survey also notes the growing popularity of take-out, delivery and food trucks, especially by younger patrons. "Roughly 70 percent of restaurant industry traffic is now off-premises ... [and] 18- to 34-year-olds have a higher propensity to use off-premises meal solutions," Riehle says. As we've reported before, the millennial generation tends to make food decisions based on convenience.

While convenience is key for younger customers, trends also suggest that sustainability and sourcing will be important values for consumers in 2013. The survey predicts that entree trends featuring locally sourced meats and sustainable seafood will become increasingly popular, though perennial comfort food like barbecue and macaroni and cheese are here to stay.

Dietary and health concerns may also influence restaurant offerings nationwide, in smaller meal portions, vegetarian appetizers, whole-grain options for kids and wheat-free pastas for the gluten avoiders, the survey predicts. Of course, the government's new requirement to list calories on the menu may also have some influence here.

Other hot trends include house-cured meats, artisanal cheeses and gourmet lemonade. And in addition to locally grown organic produce, hyperlocal items, such as vegetables raised in restaurant gardens, are also expected to ramp up in 2013.

"Among Americans now, there is a heightened level of interest in food overall, and that runs the spectrum from farm to fork," says Riehle. This interest could stem from the growing popularity of cooking shows and culinary school graduates, he says.

Rising levels of food awareness could also explain the growing international trends on the menu. Peruvian food is expected to be the hottest fad in ethnic cuisine, while ethnic-inspired items, like chorizo scrambled eggs and coconut milk pancakes, are predicted to replace former breakfast favorite chicken and waffles.

"The typical American palate is now much more sophisticated than 10 to 20 years ago . ... [It is] more able to discern flavors, foods and spices. [Americans are] much more educated about the cuisines that restaurants have prepared," Riehle tells The Salt.

But if you've got a restaurant, you need to focus. Instead of satisfying every hot trend in the forecast, Riehle says it's most important for to understand your customers and your location.

Riehle says the key is, know your demographic.