Accessibility links
Don't Waste That Christmas Tree: Turn It Into Spruce Beer : The Salt Everyone from the Vikings to 18th century British sailors swore that a pint of spruce beer kept away scurvy. While that may not have really worked, you, too, can capture the essence of your Christmas tree in a glass. 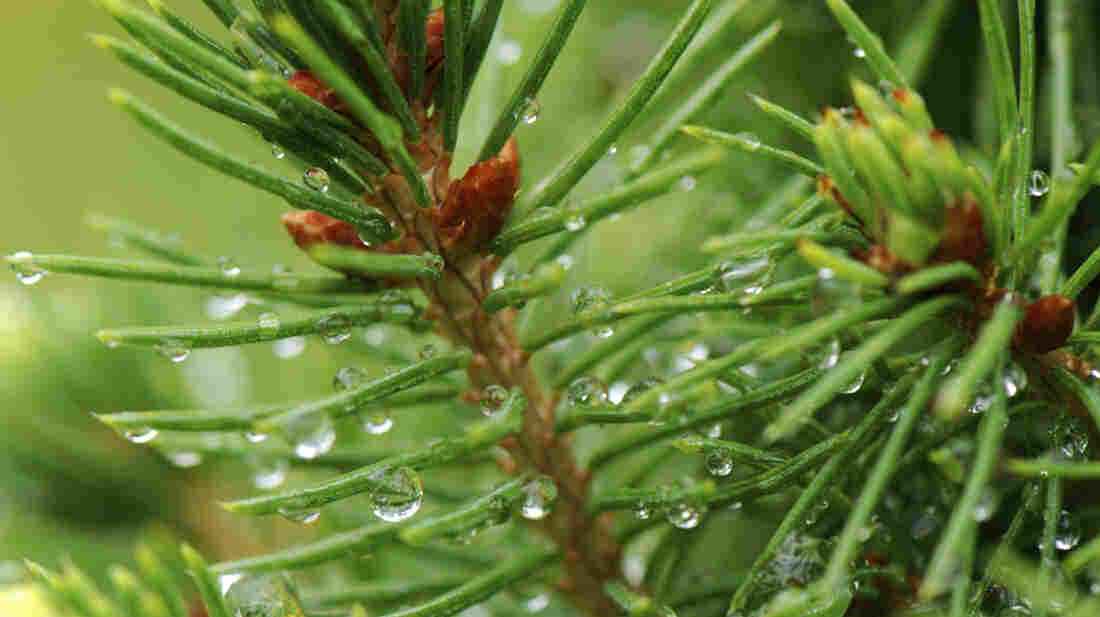 You can keep the Christmas smell going all year long. Or, at least until you finish your spruce beer. iStockphoto.com hide caption 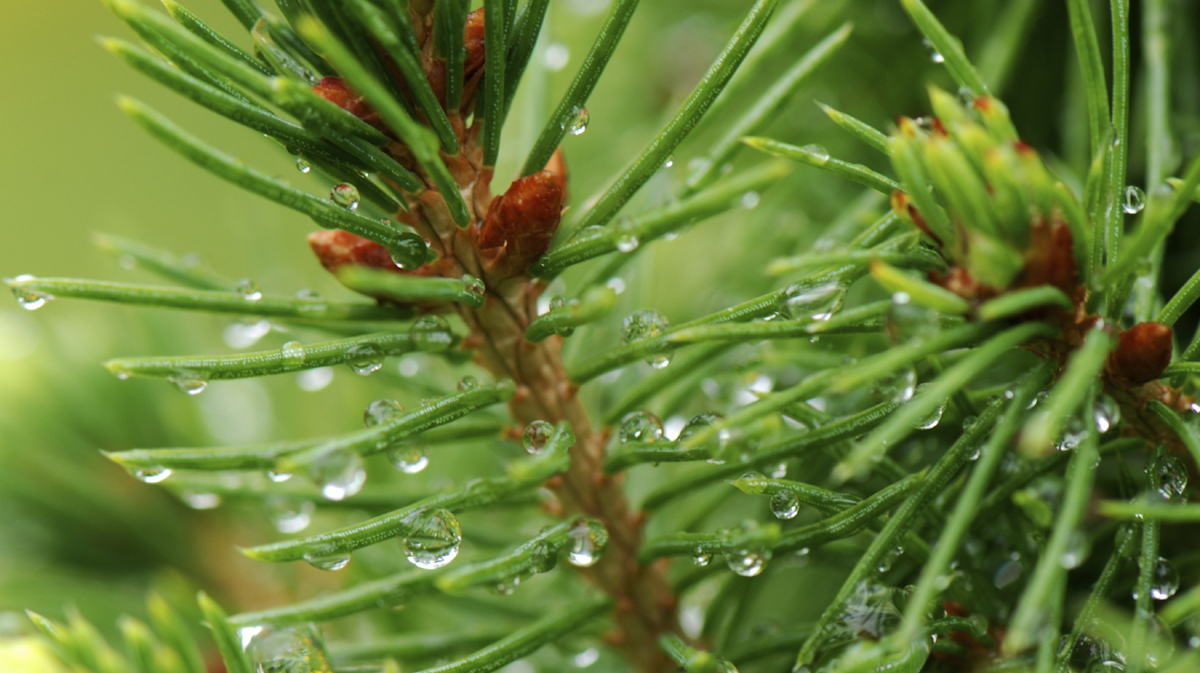 You can keep the Christmas smell going all year long. Or, at least until you finish your spruce beer.

The holidays are finally wrapping up. So after you repack the twinkly lights, and the tinsel goes into the trash, what should you do with that once beautiful spruce standing in your living room? Why not drink it?

Well, not exactly as is. The needles, shoots, light-green tips and inner bark of the popular conifer have been used for centuries to brew forest-scented tea, soft drinks and beer. And it seems that fresh evergreen flavor may be making a comeback.

"Ancient Scandinavians and their Viking descendants brewed beer from young shoots of Norway spruce, drinking the beer for strength in battle, for fertility and to prevent scurvy on long sea voyages," according to the second edition of the Oxford Encyclopedia of Food and Drink in America.

"Two of our men were employed in brewing spruce beer; while others filled the water-casks, collected grass for the cattle and cut wood. ... Besides fish, we had other refreshments in abundance. Scurvy-grass, celery and portable soup were boiled every day with the wheat and pease; and we had spruce beer for our drink. Such a regimen soon removed all seeds of the scurvy from our people, if any of them had contracted it. But indeed, on our arrival here, we only had two invalids in both ships."

While it's true spruce contains vitamin C, recent scholars have cast doubt on just how much of the nutrient would have remained in the brewed version to counteract the disease.

"Vitamin C concentrations in foods are now known to be dramatically altered by, for instance, boiling and drying. Specifically, when made by fermentation, spruce beer contains no vitamin C," according to John K. Crellin's book, A Social History of Medicines in the Twentieth Century: To Be Taken Three Times a Day.

Even so, for centuries beer drinking of all kinds was considered a better alternative than water, which tended to be contaminated.

This recipe for spruce beer appeared in the first American cookbook published, American Cookery: Or the Art of Dressing Viands, Fish, Poultry and Vegetables, by Amelia Simmons, published in 1796:

"For brewing Spruce Beer. Take four ounces of hops, let them boil half an hour, in one gallon of water, strain the hop water, then add 16 gallons of warm water, two gallons of molasses, eight ounces of essence of spruce, dissolved in one quart of water, put it in a clean cask, then shake it well together, add half a pint of emptins [baker's yeast], then let it stand and work one week, if very warm weather less time will do, when it is drawn off to bottle, add one spoonful of molasses to every bottle."

Spruce tips as food and medicine were also widely known to Native Americans and the American colonists. Before Colgate toothpaste, there was spruce resin to chew for dental hygiene. And Alaskan natives still sell spruce-tip jelly and syrup to travelers looking for something beyond blueberry.

Alas, the beer tradition pretty much died out as commercial breweries rose to prominence in the U.S.

But as more proof that everything old is new again, a handful of craft breweries are now developing their own versions of spruce beer, blending it with ingredients like molasses to mellow the flavor and create that "Christmas tree in a glass" sensation. You don't even need to gather your own spruce these days if you want to brew at home. Spruce On Tap will mail you some freshly frozen samples from trees native to Colorado.

And there's Rogue Spruce Gin from Oregon, infused with spruce, cucumber, angelica root, orange peel, coriander, lemon peel, ginger and more. Why spruce? Brett Joyce of Rogue Ales & Spirits tells The Atlantic: "It was obvious for us, in the sense that we're surrounded by spruce trees."

That's probably why the Vikings came up with drinking their spruce, too.