Accessibility links
Skinny Isn't All That: Survey Finds Fewer American Women Are Dieting : The Salt The number of women who say they're dieting has dropped significantly since the early 1990s, according to a long-running survey of national eating trends. What's more, just 1 in 4 respondents agreed that being thin is a lot more attractive than being heavy. 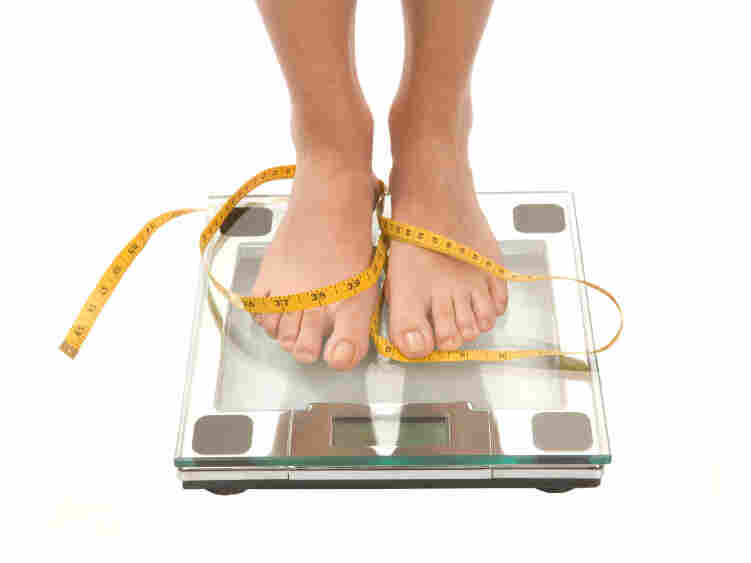 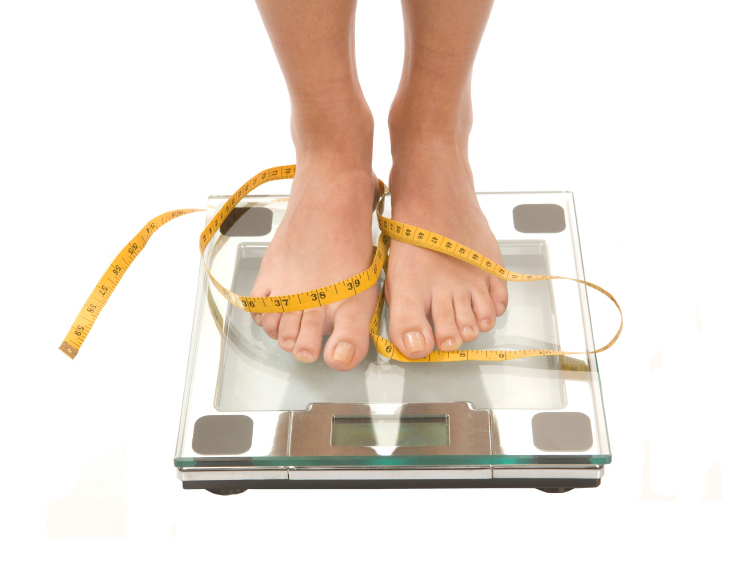 Our perceptions about dieting and our attitudes about overweight people are shifting, according to a new survey by the NPD Group.

"Women are leading the decline in dieting," according to Harry Balzer, NPD's chief food industry analyst. In a survey of 3,800 adults, he found that about 23 percent of women reported being on a diet in 2012. That's a significant drop from the 35 percent who said they were dieting back in 1992.

And increasingly, Americans seem to be more accepting of a little extra body weight, which a recent study found may be associated with living longer.

Consider this question, which has been on NPD's National Eating Trends survey for decades:

"Do you agree or disagree with this statement: People who are not overweight look a lot more attractive?"

In 1985, the majority of Americans surveyed — 55 percent — agreed that being thin was a lot more attractive than being heavy.

But now? Fewer than 1 in 4 agree. It seems that as more of us became a little heavier, we changed our views.

As for trends in dieting, it's hard to know what's truly changing here.

Another national survey that we've reported on, conducted by the International Food Information Council, finds a barely perceptible drop in the number of Americans who say they're dieting (55 percent in 2012, compared to 56 percent in 2007).

It's entirely possible that many of us are watching what we eat and consciously limiting calories, but we're just not calling it a "diet." So maybe the term "diet" is becoming passe.

"The newer thinking is personal empowerment for change, and making small changes over time that are doable for the individual," says Madelyn Fernstrom of the University of Pittsburgh Medical Center.

"A diet is something you can go on and off," says Fernstrom, who has studied weight and nutrition issues for many years. But "a lifestyle is 'life' — you're always engaged," she tells The Salt in an email.

As for the changing acceptance of overweight, Balzer says it's a significant shift.

"There's not many things [in terms of shifting public opinion] that have moved as quickly as this," says Balzer.

So as we look into the societal mirror, perhaps bigger has become the new norm. And lots of us are not even really aware of the shift. As my colleague Shankar Vedantam has reported, what used to be a size 8 dress for women in the 1950s has become a size zero in this decade.

As for the survey findings, Fernstrom writes, "I think this reflects a change in how all people are viewed." Thin does not necessarily equal attractive in the eyes of many people.