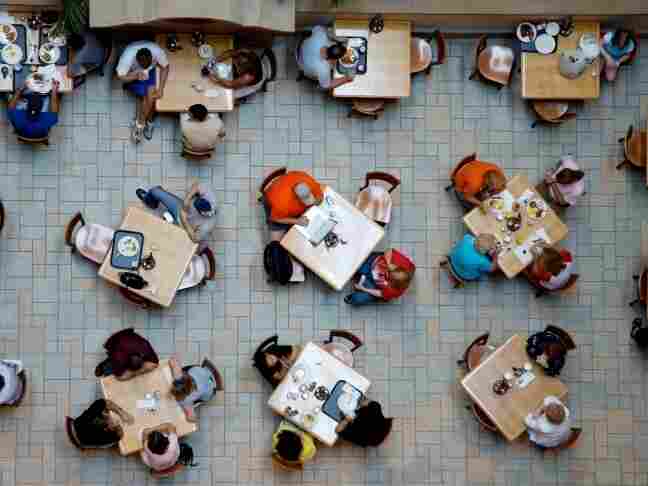 A recent settlement between a university and the Justice Department may encourage institutions to better accommodate students with food allergies. iStockphoto.com hide caption 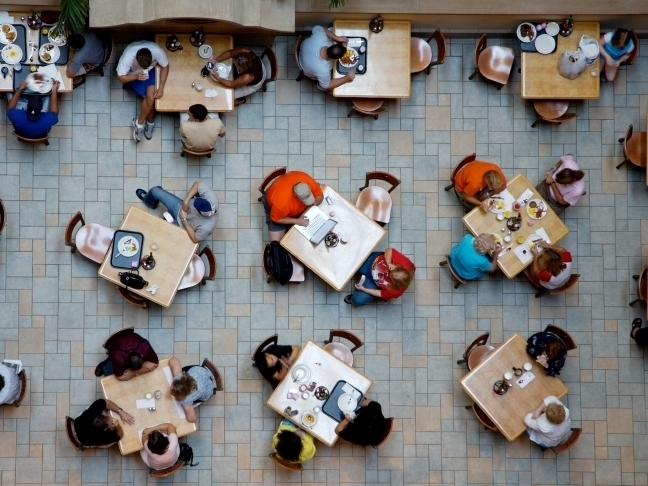 A recent settlement between a university and the Justice Department may encourage institutions to better accommodate students with food allergies.

Many a college student lives off of microwavable meals – but some do it not by choice but because they're worried school food might make them sick.

They may have celiac disease, a digestive ailment caused by gluten, or life-threatening allergies to foods like peanuts — both are on the rise. But even as more people become aware of the issues, schools and institutions may lag behind.

Now some food allergy advocates are celebrating what they see as a shifting legal trend: schools and other institutions required to treat food allergies as a disability. They've found an ally in the Department of Justice.

DOJ's Civil Rights Division announced last month that the Americans With Disabilities Act applies to students at Lesley University in Cambridge, Ma., who claimed that the school's food services and meal plans were inadequate for their needs. It was the first food allergy-related settlement under ADA in higher education, says a DOJ spokeswoman.

In the agreement with DOJ, Lesley is required provide gluten- and allergen-free food options in its dining halls, offer special meal plans for students with allergies, and pay $50,000 in damages to the students who filed the claim in 2009, among other measures.

"The Lesley settlement is terrific," Marilyn Geller, chief operating officer of the Celiac Disease Foundation, tells The Salt. "It puts all universities on notice that they're going to have to make these accommodations for students with celiac, gluten sensitivity and other food allergies."

Food allergies affect about 2 per­cent of adults and 4 to 8 per­cent of kids in the U.S., and the number of young people diagnosed with a food allergy has risen in the last decade, according to the Centers for Dis­ease Control and Prevention.

By applying the ADA to food allergies, the DOJ has essentially turned food into an access issue – akin to providing ramps for students in wheelchairs.

"By not accommodating food allergies, you're barring students from participating in the university," says Maria Acebal, a lawyer and spokeswoman for Food Allergy Research & Education, an advocacy group. "If you can't get safe food, how can you study there?"

It's gotten easier to make the case that food allergy is a disability since Congress broadened the scope of the ADA in 2008 with an amendment. The amendment has led to widespread reforms to accommodate people, especially children, with food allergies.

But Geller says there's still a ways to go, especially for people with celiac disease and gluten sensitivity who have to worry about cross-contamination of their food.

"The problem is that a microscopic amount of gluten for people who are very sensitive can take them down for several days," says Geller. "So we want schools to take it to the next level and make sure that the gluten-free food is prepared and served in dedicated areas so there's no cross contamination."