Accessibility links
Cutting Sugar Consumption Helps Keep Extra Weight Off : The Salt Adults who upped their intake of sugary foods or drinks gained about a pound a year, a study found. But the researchers say it's impossible to say how much cutting back sugar would reduce obesity because sugar's not the only problem. 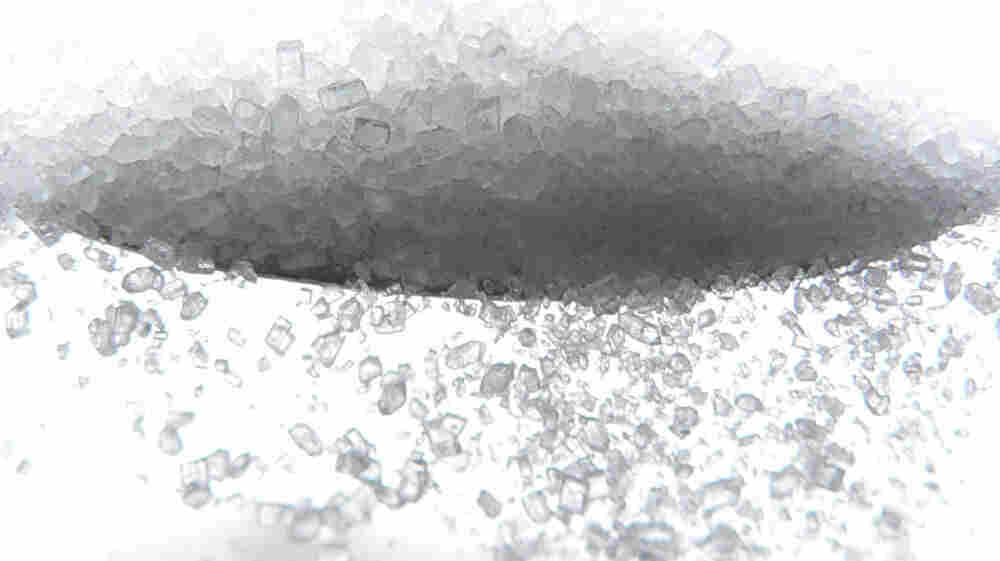 Adults who upped their intake of sugary foods or drank sugar-sweetened drinks gained about a pound a year, a study found. Umberto Salvagnin/Flickr hide caption 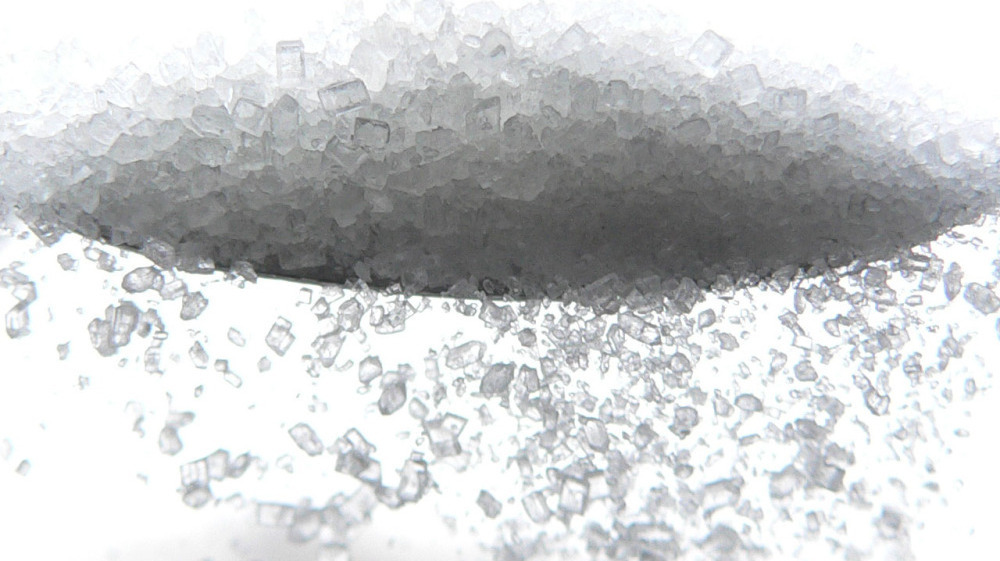 Adults who upped their intake of sugary foods or drank sugar-sweetened drinks gained about a pound a year, a study found.

How evil is sugar? That's long been a hard question for researchers to answer. Most of the studies about sugar's health effects to date have been too small, too short-term, or too poorly designed to nail it one way or another.

But a new mega-study on sugar and weight tries to fill that void. Researchers at the University of Otago in New Zealand looked at more than 15,000 of studies on sugar and obesity at the request of the World Health Organization, which is updating its guidelines on sugar intake. Most were disqualified because they followed people for less than two months, or asked participants to diet, exercise, or undergo medical treatments at the same time.

The 68 studies that made the cut together confirmed that adults who upped their intake of sugary foods or drank sugar-sweetened drinks gained 1.6 pounds a year, while people who cut back on sugar lost about the same amount. The results were reported in the British Medical Journal.

"What's emerged most clearly is that sugar in the form of water, sodas, fruit drinks, energy drinks, is especially problematic," says Walter Willett, a professor of nutrition at the Harvard School of Public Health and author of an editorial that accompanies the new study. He thinks that's because it's easier to drink than eat. "It's almost impossible to eat 17 teaspoons of sugar, but it's very easy to drink at 20-ounce soda with 17 teaspoons of sugar."

The weight gain seen in the BMJ review is probably just due to the energy in sugar, the researchers say, not because of any uniquely bad effects of fructose or sucrose. Those two sugars are vilified by the "sugar is toxic" school, which blames them for most health ills.

Scientists say it's only very recently that they've started to get a grasp on the connection between sugar, obesity, and the risk of chronic disease. This is after decades of claims that sugar causes a host of ills, including tooth decay, cancer, hyperactivity, gout, and diabetes – and plenty of pushback from sugar-producing countries and the food industry.

"Sugars" as defined by the New Zealanders included sweetened beverages, fruit juice, jam, cookies and candy, desserts, and plain old sugar.The study didn't quantify how much more sugar each person who gained or lost weight was eating, which isn't much help in figuring out how much is too much. But the study authors say the findings confirm that the World Health Organization guideline of keeping sugar intake at 10 percent or below is justified.

It's also impossible to say how much cutting back sugar would reduce obesity, the New Zealanders say, because sugar's not the only factor. A quick glance at today's "Xtreme Eating 2013" hall of shame from the Center for Science in the Public Interest makes that clear. Winners include Smoothie King's Peanut Power Plus Grape Smoothie, with 1,460 calories and 22 teaspoons of added sugar. But there's also the Bistro Shrimp Pasta from the Cheesecake Factory, which at 3,120 calories and 89 grams of saturated fat, will meet your fat needs for an entire week.

Willett agrees that it's not just about the sugar. "A totally narrow focus on sugar is just too limiting," he tells The Salt. "We really need to focus on carbohydrate quality, and not on sugar alone." Willett is a longtime proponent of the Mediterranean diet, which emphasizes whole grains, fruits and vegetables, fish, and vegetable oil.

In 2003, the WHO recommended that people keep their added sugar consumption below 10 percent of daily calories, a number that sparked a barrage of criticism from the food industry. Americans typically average 15 percent, while the American Heart Association recommends just 5 percent of discretionary calories, equal to 150 calories a day for a man, or 100 for a woman.

The Coca-Cola company joined the fray this week, with two new ads that it says will "help society beat one of the most serious, complex issues of this generation – obesity." One, which debuts today on American Idol, "makes it perfectly clear right up front that a can of Coca-Cola has 140 calories," the global beverage giant's blog proclaims.

You could take that as helpful advice on an easy way to cut back on added sugar. Or you could take that as an invitation to indulge. Big beverage companies have been moving to selling lower-sugar options, as NPR's Dan Charles reported last month, but a big chunk of their income still comes from selling sugar water.