Accessibility links
Future Farms Of America Might Not Include Much Family : The Salt Family farms often rely on the next generation to carry on the family business. However, some agricultural economists say family farmers should work to modernize their hiring practices and consider that the most qualified workers might come from outside the family.

Future Farms Of America Might Not Include Much Family

Future Farms Of America Might Not Include Much Family 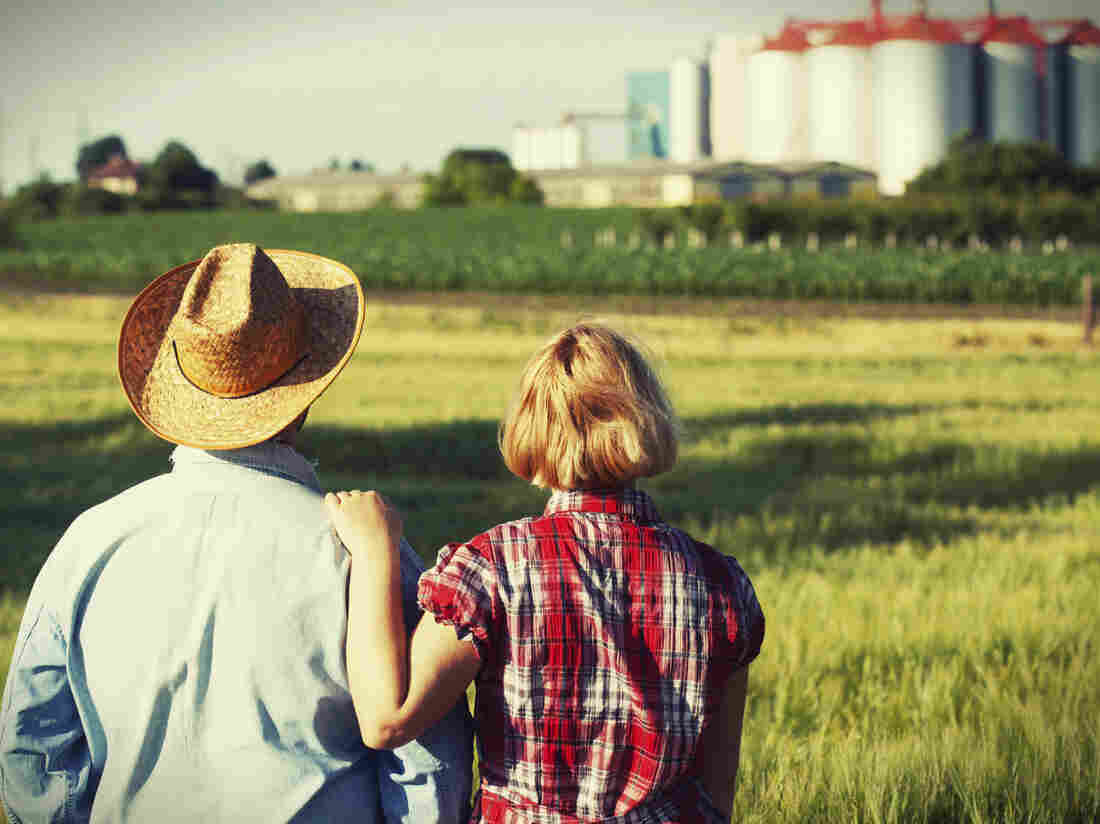 Honey, what if the kids don't want it? Goran Ljubisavljevic/iStockphoto.com hide caption 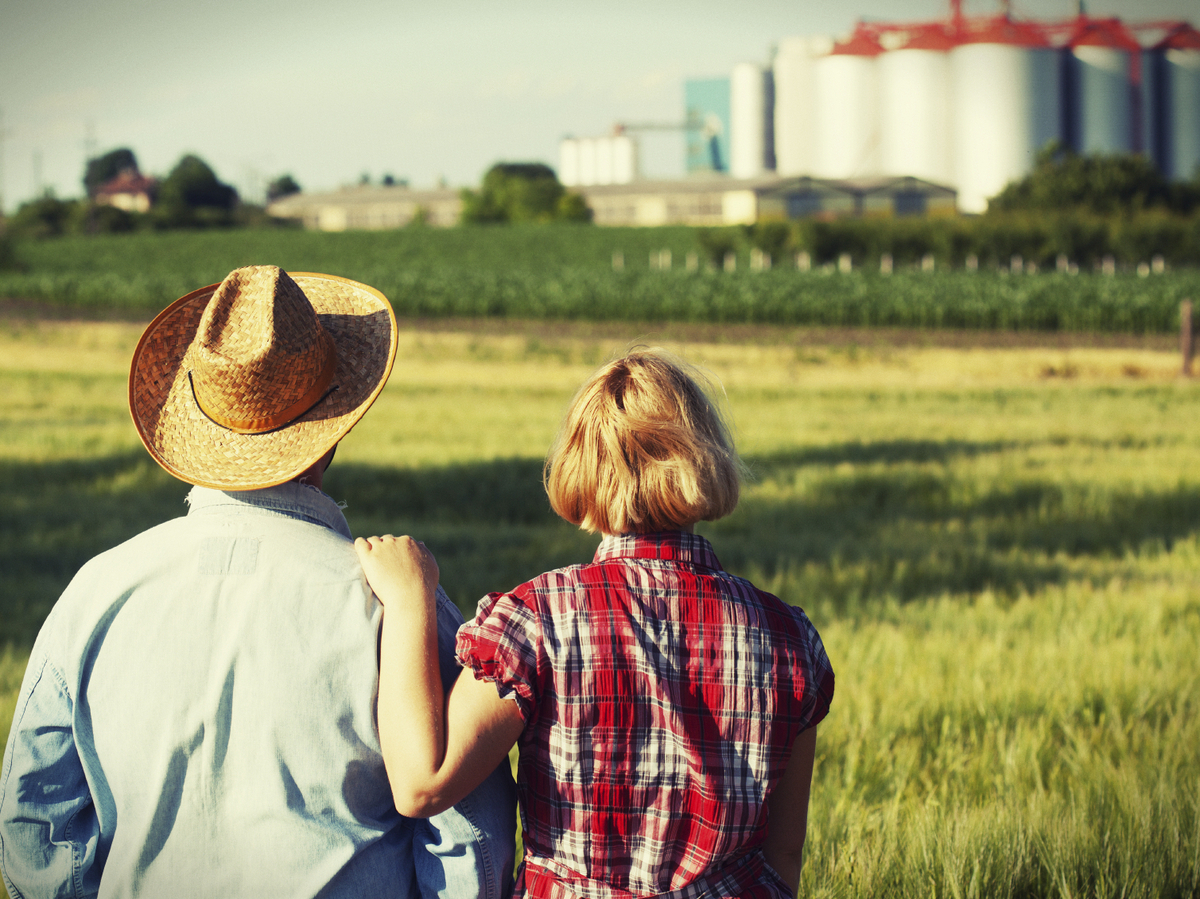 Honey, what if the kids don't want it?

It may sound like a line from The Godfather, but some agricultural specialists advise that farming isn't personal; it's business. And family farms need to think and act more like a business to survive in a competitive world, says Bernie Erven, professor emeritus in the department of agricultural economics at Ohio State University.

Last week, Erven spoke to farmers at the Growing Michigan Agriculture Conference about how to improve their practices to recruit, hire and keep the best employees by using modern methods, like social media.

But the message may be a tough sell. Family farms are an iconic American institution, and they make up nearly 96 percent of farms in America, according to the U.S. Department of Agriculture. And it's hard for some folks to hear that the best hire might not be your sister's kid who needs a summer job baling hay.

If family farms don't approach hiring in a professional way, there are some uncertainties for both the farm and its employees, he says. "[Will] they treat adding employees as a family matter or is it a business decision?" he says.

According to the 2007 USDA Census of Agriculture, U.S. farms spend a total of $21.9 billion per year employing 2.6 million hired workers. Streamlining and standardizing hiring processes on family farms could have a significant economic impact.

New outside hiring practices could even help farm families alleviate the expectations of both parents and children. "This argument that you owe it to your children to have a place for them in the farm business, I have trouble with that. Because the other side of that coin is that then your children owe it to you to stay home, even if they don't want to," Erven says.

But pushing the family out of family farms can have disadvantages, too, Jennifer Fahy, communications director at Farm Aid, says in an email. "The family farm is a place where kids grow up and learn responsibility and skills ... they're also learning values and traditions," she says.

Fahy says that the American farming workforce is aging and in desperate need of young farmers to carry on the tradition. "A major factor in young people being interested in becoming farmers is the exposure they receive on their family's farm," she says. "That process of farmers passing down their life's work and traditions to the next generations is so important to the fabric of our food production system and culture."

Farm managers might be able to find the most qualified employees outside of the family, but Fahy says that family tradition is also an important consideration. "There's something beyond experience and skills at work when a family farmer can involve the next generation," she says.