Accessibility links
Mixing Alcohol With Diet Soda May Make You Drunker : The Salt Turns out, the sugar in regular soda helps slow down your body's absorption of the alcohol in cocktails. So switching to diet in your rum and cola will save you calories but may leave you spinning.

Mixing Alcohol With Diet Soda May Make You Drunker

Mixing Alcohol With Diet Soda May Make You Drunker 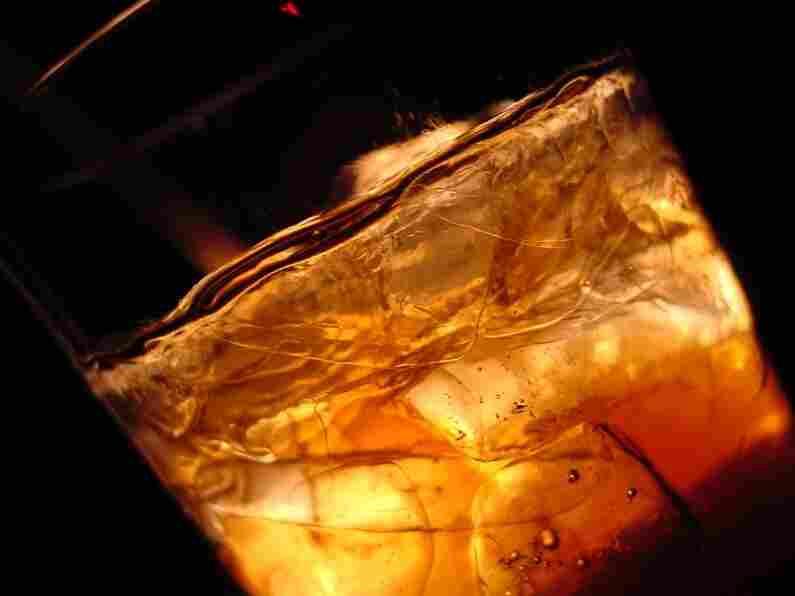 The rum in that Cuba libre will hit your bloodstream faster if it's mixed with diet cola. iStockphoto hide caption 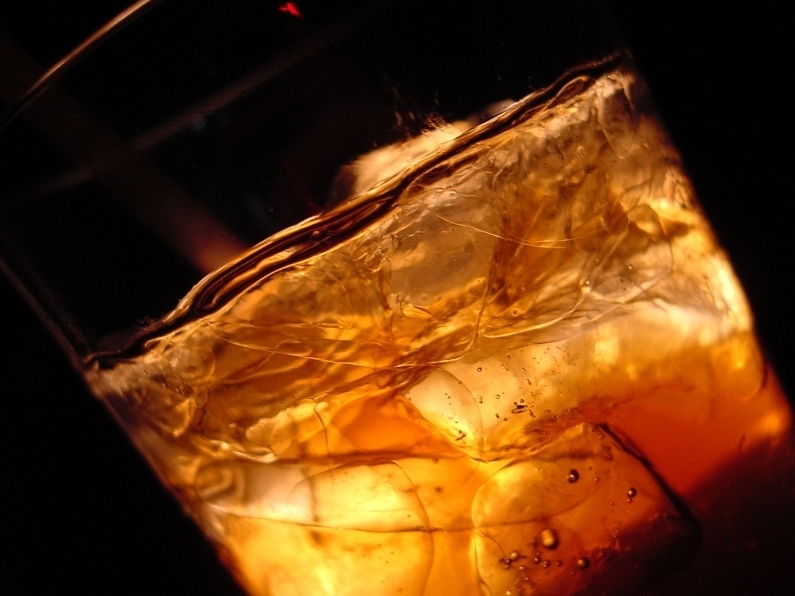 The rum in that Cuba libre will hit your bloodstream faster if it's mixed with diet cola.

Looking to cut back on the calories in your cocktail by mixing, say, diet soda and rum? Well, get ready for the buzz.

According to the results of a new study, this combination will leave you drunker than if you'd mixed the liquor with a sugary, caloric mixer.

"Alcohol, consumed with a diet mixer, results in higher (BrAC) Breath Alcohol Concentrations as compared to the same amount of alcohol consumed with a sugar-sweetened mixer," says Cecile Marczinski, a cognitive psychologist who authored the new study.

Why? Turns out that sugar slows down the absorption of alcohol from the stomach to the bloodstream.

"In other words, it is not that diet soda accelerates intoxication. Rather, the sugar in regular soda slows down the rate of alcohol absorption," explains Dennis Thombs, a professor at the University of North Texas Health Science Center in Fort Worth. He published a paper with similar findings.

So what was the motivation for the new study? "I wanted to know if the choice of a mixer could be the factor that puts a person above or below the legal limit," writes Marczinski, who's a professor at Northern Kentucky University.

And it turns out, diet soda might just push you past that tipping point. Marczinski's study found that the average BrAC was .091 (at its peak) when subjects drank alcohol mixed with a diet drink. By comparison, BrAC was .077 when the same subjects consumed the same amount of alcohol but with a sugary soda.

"I was a little surprised by the findings, since the 18% increase in BrAC was a fairly large difference," Marczinski tells The Salt via email.

Marczinski says she also wanted to determine if the volunteers in her study (eight women, eight men) would notice any differences between the two mixers. Not so much, it turns out.

The subjects didn't report feeling more impaired or intoxicated after drinking the diet soda mixer, compared to the sugary soda. Experts say this may put them at an increased risk of drinking and driving.

The study is being published in the April issue of the journal Alcoholism: Clinical & Experimental Research.