Accessibility links
When The Microbes Are Happy, The Brewer Is Happy : The Salt Yeast are demanding little critters. To make good-tasting beer, brewers have to pamper them like pedigreed pets. A new report says it's all about the microbiology. Brewers say they use science to keep their charges happy.

When The Microbes Are Happy, The Brewer Is Happy

When The Microbes Are Happy, The Brewer Is Happy 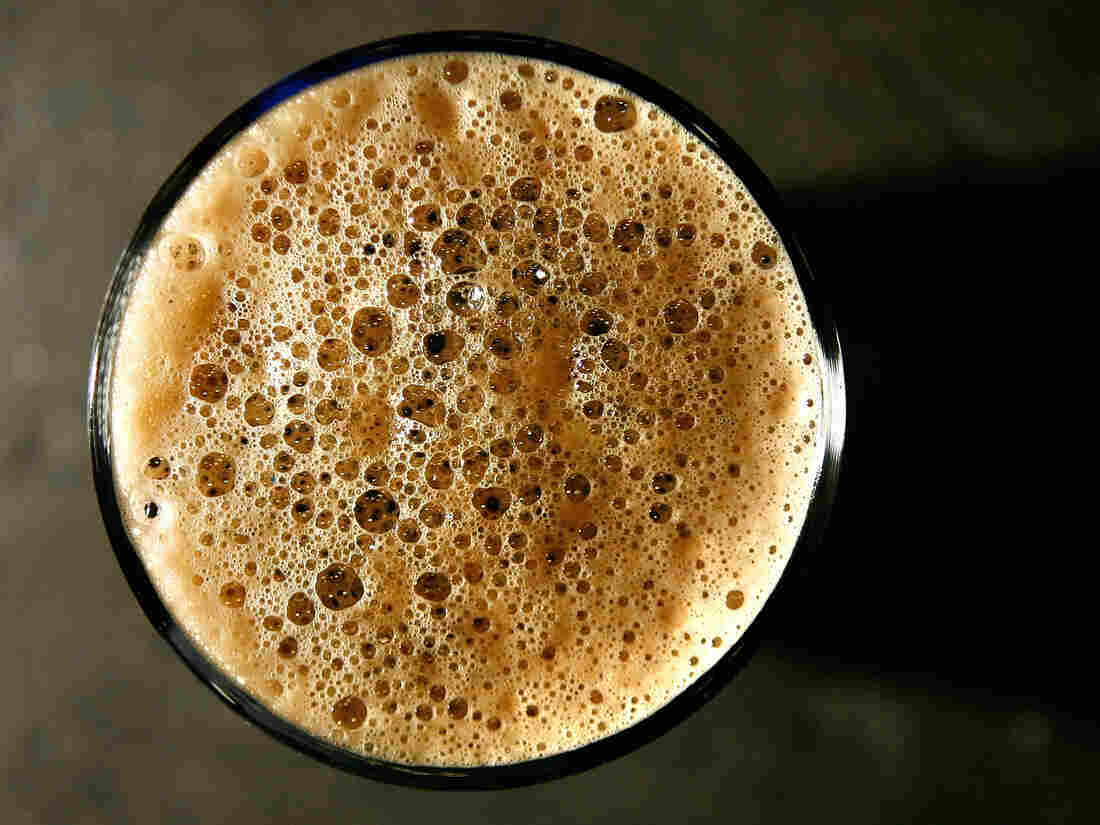 Yeast affects several aspects of beer including the foam, or head, that forms on the of the glass. If fermentation is too vigorous, too many of the foam-stabilizing proteins may be lost. Cate Gillon/Getty Images hide caption 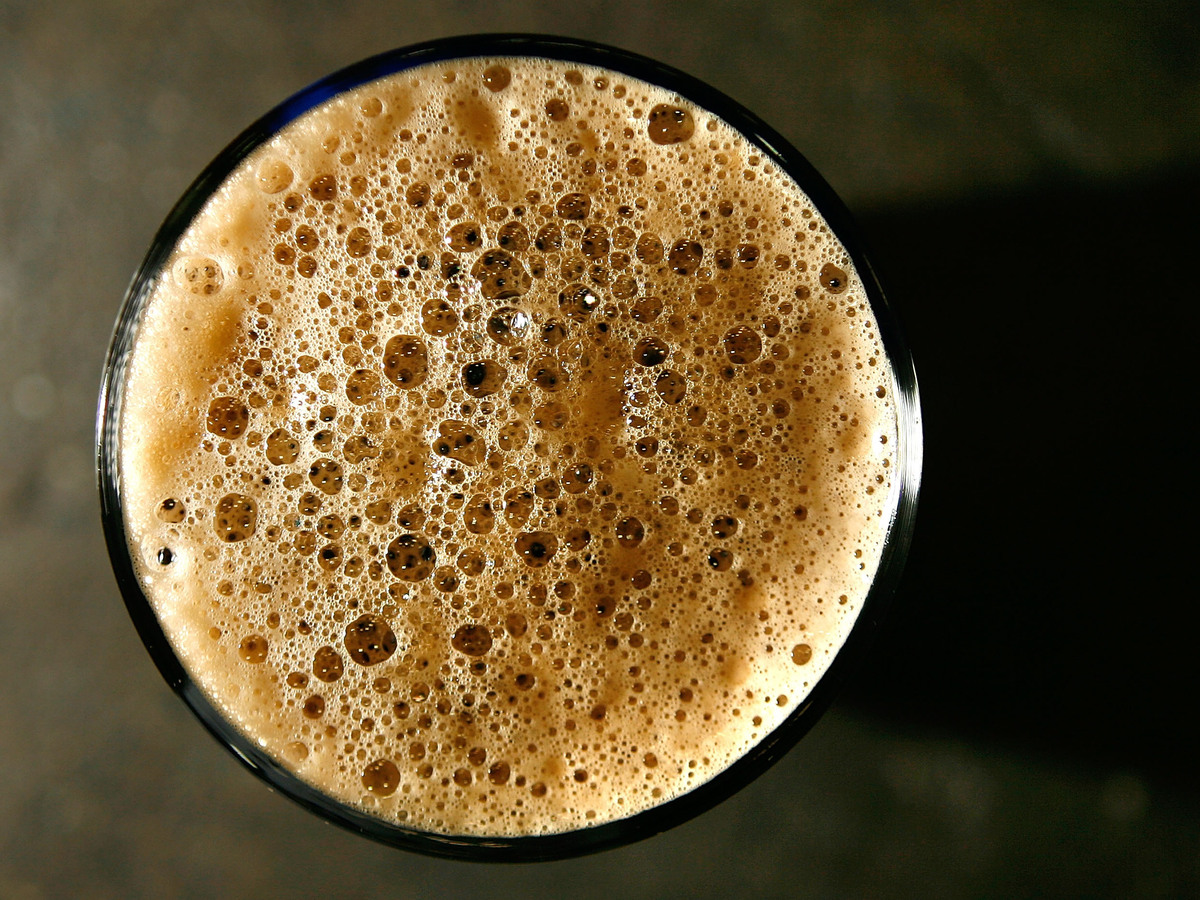 Yeast affects several aspects of beer including the foam, or head, that forms on the of the glass. If fermentation is too vigorous, too many of the foam-stabilizing proteins may be lost.

Yeast can be pretty demanding little buggers, despite being unicellular microscopic organisms. Brewers know they must appease them to get the beer they want.

"It's yeast-strain dependent, it's environment, it's temperature, oxygen levels," says Matt Brophy, brewmaster of Flying Dog Brewery in Frederick, Md. "There's a lot of variables that you need to have a high level of control over."

Yeast produces hundreds of chemical compounds that can affect the beer's ultimate flavor, appearance and stability. Over the centuries, humans have domesticated yeast strains with the best characteristics for brewing, so that the ones brewers use today are much more effective than wild yeast. It's kind of like going with a pedigreed Best In Show at Westminster, rather than a coyote.

"We deal with cultured yeast — very specific strains that give us flavor profiles that we desire in our beers," Brophy says.

Then they have to pamper the yeast with the right conditions.

It gets fed wort, a sugary liquid made by steeping, roasting, and mashing barley or other grains. The wort is cooled to just the right temperature, and stirred to oxygenate it so that the yeast can grow and reproduce.

After all those demands have been met, the yeast starts converting simple sugars to alcohol and carbon dioxide.

Or, as a new report from the American Academy of Microbiology says, "If the Yeast Ain't Happy, Ain't Nobody Happy."

So does this mean that brewers are basically microbiologists?

"Yes, absolutely," Brophy says. "Not only do you need to learn and know about yeast health, viability, vitality, and all the variability that affect fermentation, but there's also the buggers that you don't want."

Ann Reid, director of the microbiology academy, says that even she was struck by "the degree to which the whole beer-making process really is an effort to produce something that the yeast will be really happy, with so they'll make you the beer that you want to drink."

In addition to describing the brewing process in depth and outlining the ways in which yeast affects beer's flavor, the report explores the history of brewing and differences in types of yeast.

This is the latest of the Academy's reports on microbes in our world. "We get the sense when people think of microbes, they think of things that make you sick and they think of microbiologists as people who work in the clinical laboratory at the hospital," Reid says. "It's a lot more varied than that."

For the yeast report, the academy had to turn to Europe for about half of their brewing experts. "There's not a lot of it going on in our universities," Reid says. "In Europe there are actual professors of fermentation who specialize in beer."

But regardless of where the experts come from, Reid says, "beer microbiologists are among the most fun of a pretty fun profession."