Accessibility links
Fake Food George Washington Could've Sunk His Fake Teeth Into : The Salt Herring drizzled with mustard sauce, ham hocks and hog jowls — these are some of the historic foods that Sandy Levins painstakingly recreates for America's historic houses. So you, too, can gaze upon our founding fathers' dinners. Just don't try to eat them: These foods are sculpted replicas.

If you want to see what George Washington might have munched on, then Sandy Levins is your gal. All the foods she whips up look scrumptious, but if you sneak a bite, you'll get a mouthful of plaster or clay.

Levins is one of a handful of frequently overlooked artisans who craft the replica meals you see in the kitchens and dining rooms of historic houses and museums. Adding faux food to a historical site can help visitors connect to the past, she tells The Salt.

"It's something everyone immediately identifies with, because everyone eats," she says.

"It opens up all kinds of avenues," she adds, "because then you can talk about what was grown locally, what kind of market would your people have had access to, depending on their socio-economic status, who would have cooked the food and what were their stories."

Since she took up the craft over a decade ago, Levins has created displays for the Deshler-Morris House in Philadelphia, New York's Lower East Side Tenement Museum, and the Telfair Museum of Art, Savannah, Ga. For George Washington's Mount Vernon estate, among other dishes, she created herring drizzled with mustard sauce, modeled on a recipe from Martha Washington's copy of The Art of Cookery by Hannah Glasse. 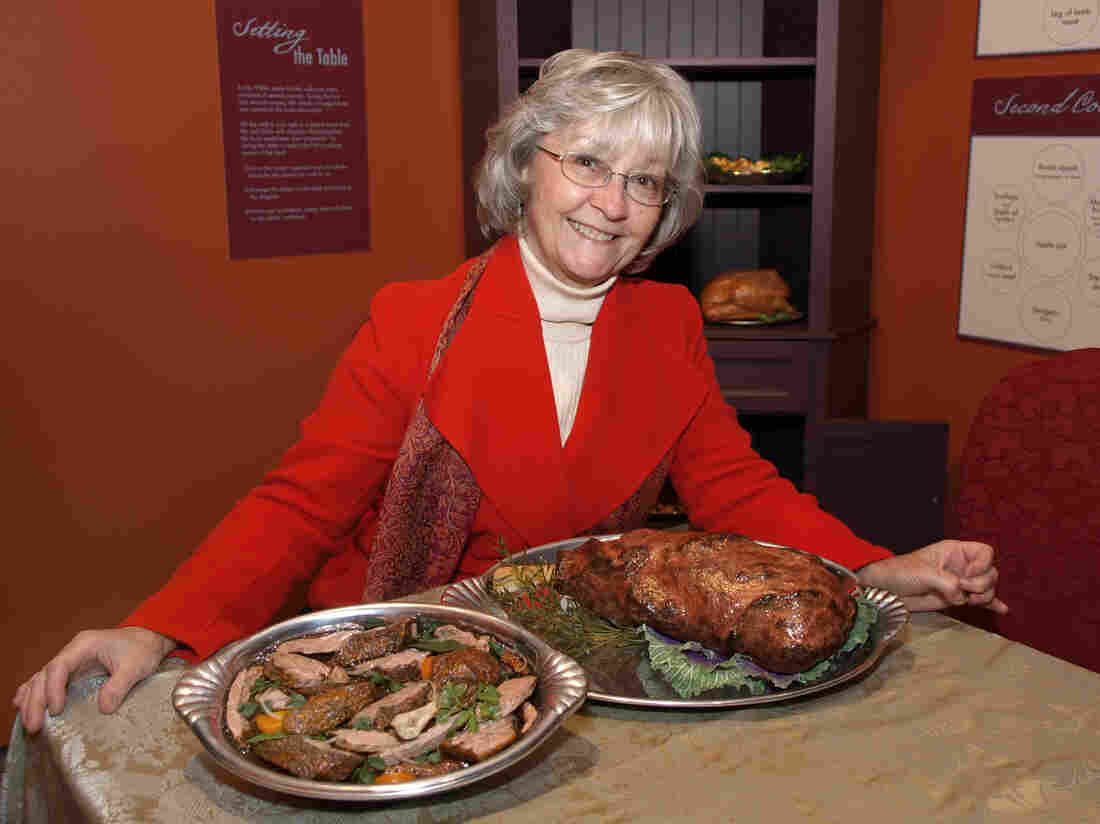 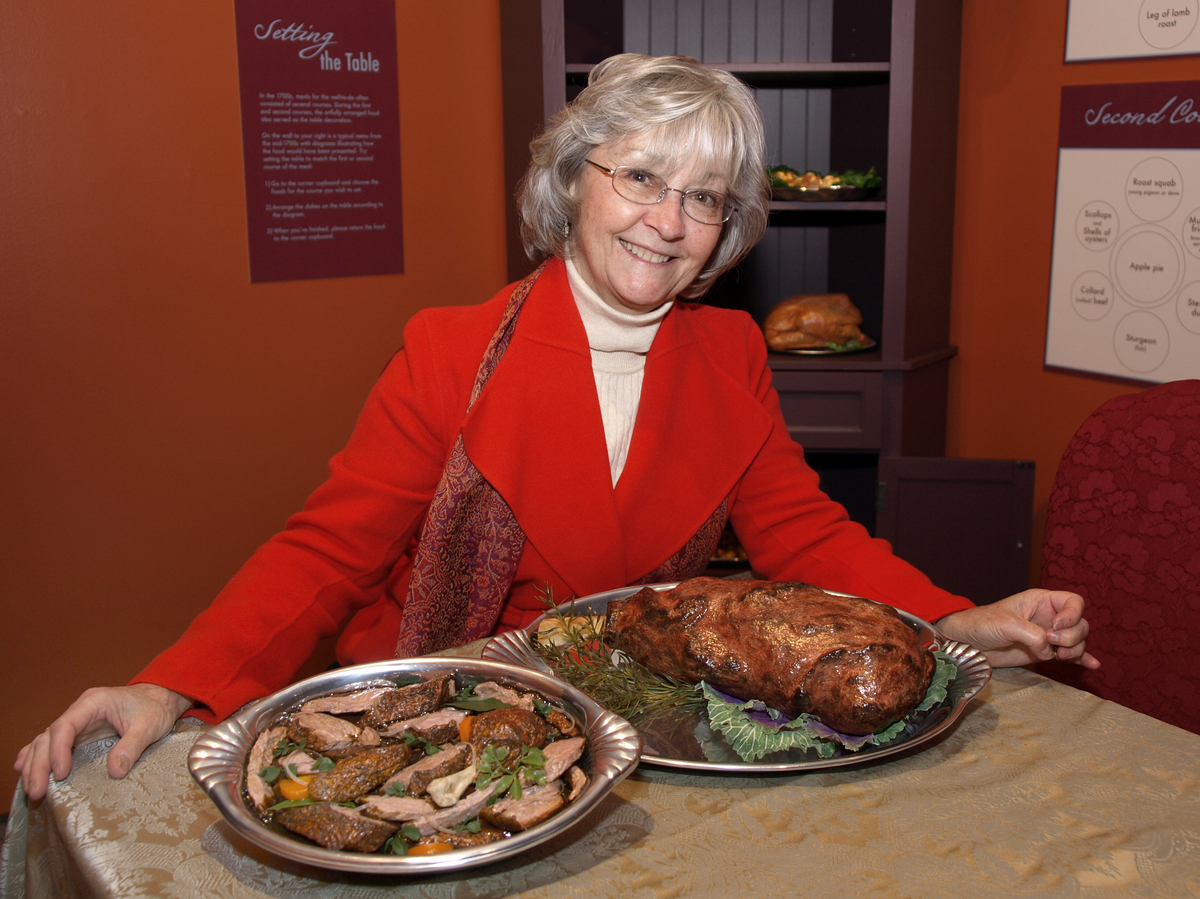 For 2013, Levins is working with the John James Audubon house in Key West, Fla., recreating local delicacies like turtle soup, oysters on the half shell, okra, Spanish limes and a roasting pig. And Mount Vernon has commissioned her to make 70 pieces of meat —whole hams, hog jowls, middlings (bacon slabs) and pork shoulders — for its newly refurbished smokehouse. It's said that of all the food produced at Mount Vernon, Martha Washington was particularly proud of her hams.

When she gets a commission, Levins dives into the history books, researching the period, location and socio-economic background of the site's former inhabitants. She has several shelves of period cookbooks that she turns to for insight, and also finds visual inspiration in the still-life paintings of Golden Age Dutch masters – who taught the rest of the world a thing or two about making art that looks good enough to eat.

"You need a good eye for color and subtle shading if your foods are to look like the real thing," she says.

Clay, papier-mâché, and plaster of Paris can all be raw ingredients for Levins' inedible vittles, depending on the look she's going for. Strips of rubber latex work great for sauerkraut, she says. What doesn't make the cut? Organics – as in materials that could attract critters or mold.

Over the years, Levins' work has taken over the first floor of her New Jersey home — with half-sculpted roast pigs' heads looming over the family room couch. And her family knows not to go digging through the freezer, less they stumble upon one of the less-appealing real foods she uses as a model — say, a raw beef tongue.

Ironically, perhaps, for someone whose personal space is now dominated by food, Levins says she hates to cook.

But she loves history.