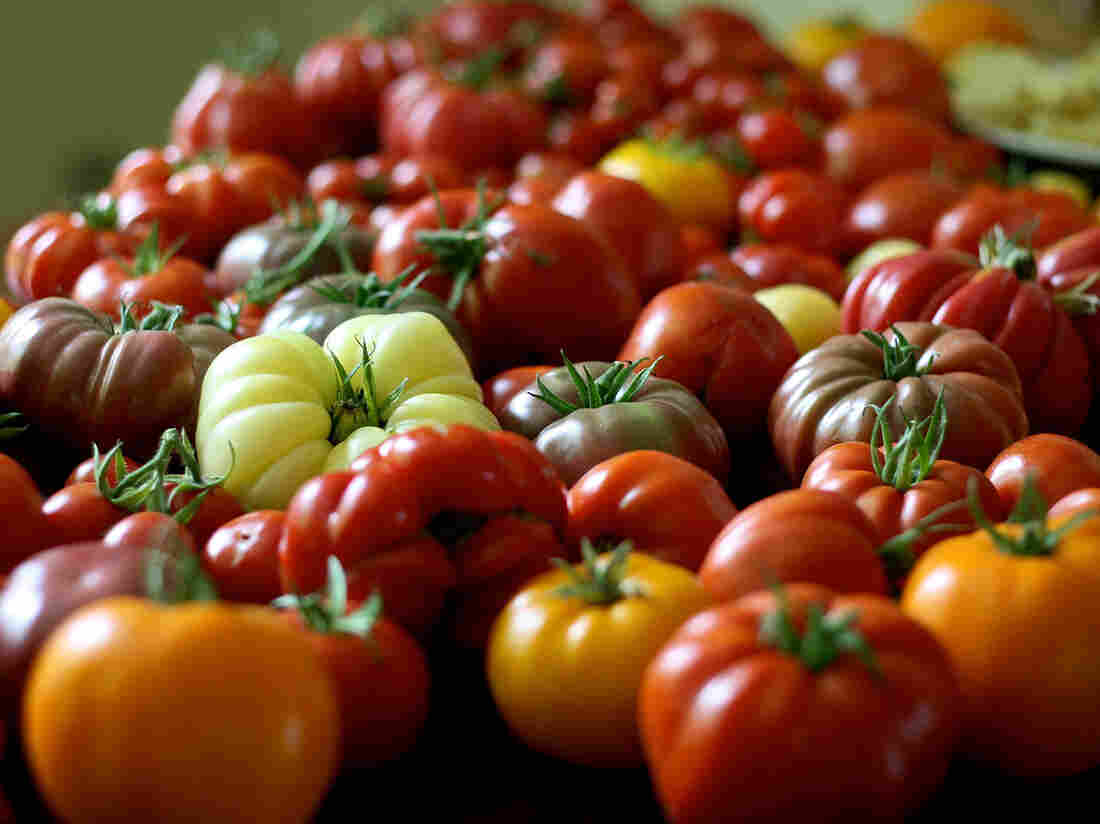 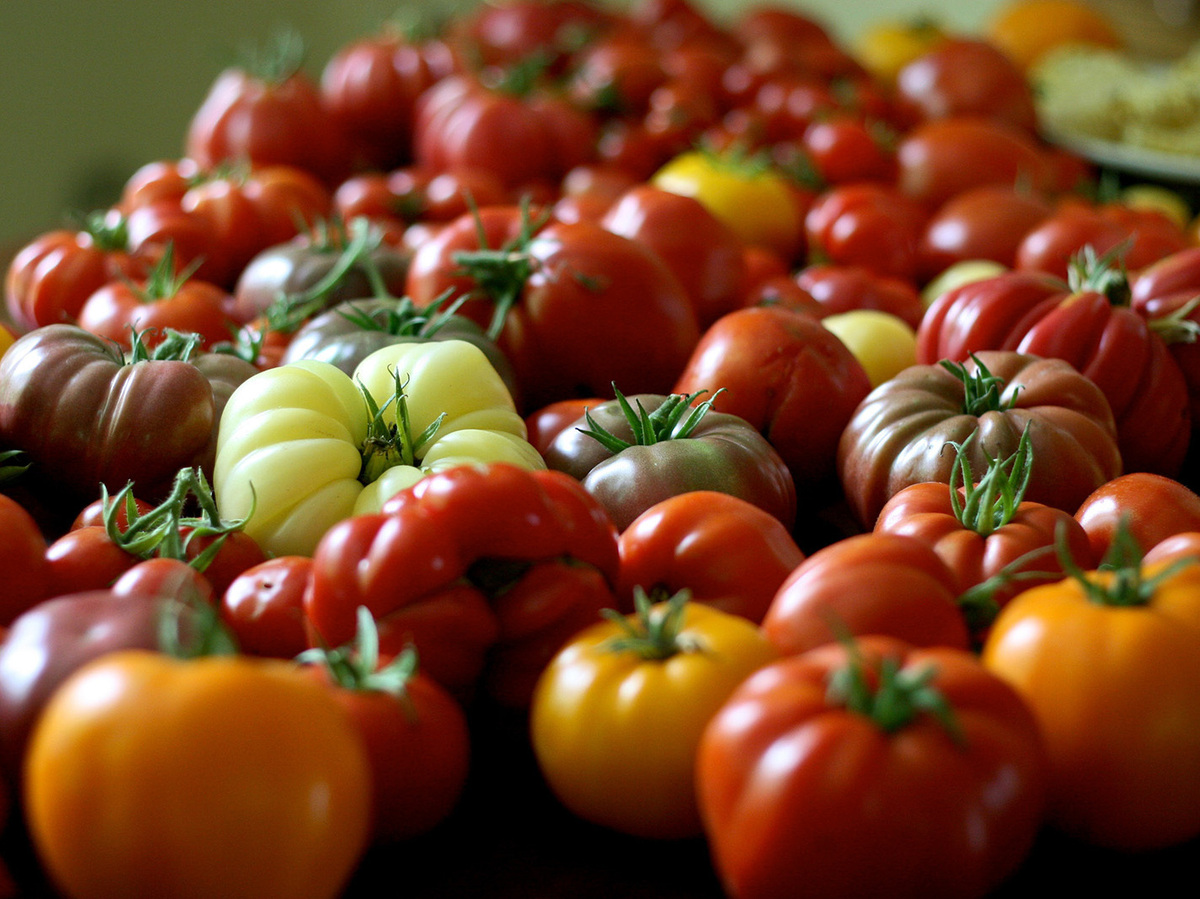 Organic tomatoes come in all shapes and sizes.

A new study published in the journal PLOS ONE finds that tomatoes grown on organic farms were about 40 percent smaller than conventionally grown tomatoes. The upside? They pack more of a nutritional punch. The researchers found the organic tomatoes had significantly higher levels of vitamin C, sugar and lycopene.

Now, while the extra sugar may improve the taste, it's the lycopene that could amp up organic tomatoes' health profile. Lycopene — a compound that gives tomatoes their red coloring — has been linked to a decreased risk of stroke in people who consume a lot of it.

So what explains the increase in healthy compounds in the organic fruit?

Well, researchers say the organic system of agriculture tends to "stress out" the tomato plants. For instance, when tomato plants fend off pests without the use of heavy-duty pesticides, they produce more stress compounds — such as vitamin C and lycopene — to defend themselves. It's similar to the way we humans make antibodies to fight off a disease.

This is not the first study to find that organic methods lead to higher levels of potentially beneficial compounds. As we've reported, researchers at the University of California, Davis found that organic tomatoes had almost double the concentration of two flavonoids, quercetin and kaempferol, which have potent antioxidant activity.

But not everyone is convinced that studies like these prove that organic tomatoes are better.

"I would be very shocked if the differences can actually be attributed" to organic techniques alone, says Harry Klee, a tomato researcher at the University of Florida. The tomato variety being planted is also key, he says.

"The modern varieties [of tomatoes] are designed to produce very large numbers of fruits," explains Klee. And as a result, the nutrients get diluted, because the plant "can't keep up with the huge load of fruit."

Another factor is how the plants are fertilized. Conventional farming tends to use a lot of quick-release, nitrogen fertilizer — which provides a burst of growth. By comparison, organic methods focus on enriching the soil, but the nutrients are released more slowly. This means the fruit grows slower, and the plant has more time to make compounds like flavonoids.

But Klee says it's possible to limit fertilizer within a conventional system and get the same results.

"If I take two plants on conventional farms and reduce the fertilizer levels on one, I'll get 40 percent smaller fruits with higher nutrient content," says Klee.