Accessibility links
Secret Menus Give Restaurants A Not-So-Secret Boost : The Salt Secret menus aren't new, but more restaurants are trying them out in order to set themselves apart and increase sales. Panera Bread, for instance, has rolled out a new secret menu with low-carb, health-conscious options to appeal to a new group of customers. 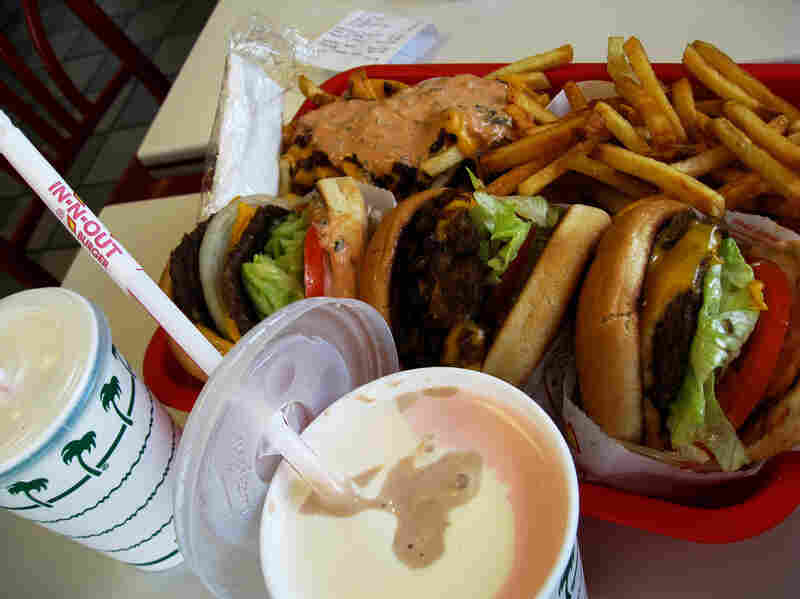 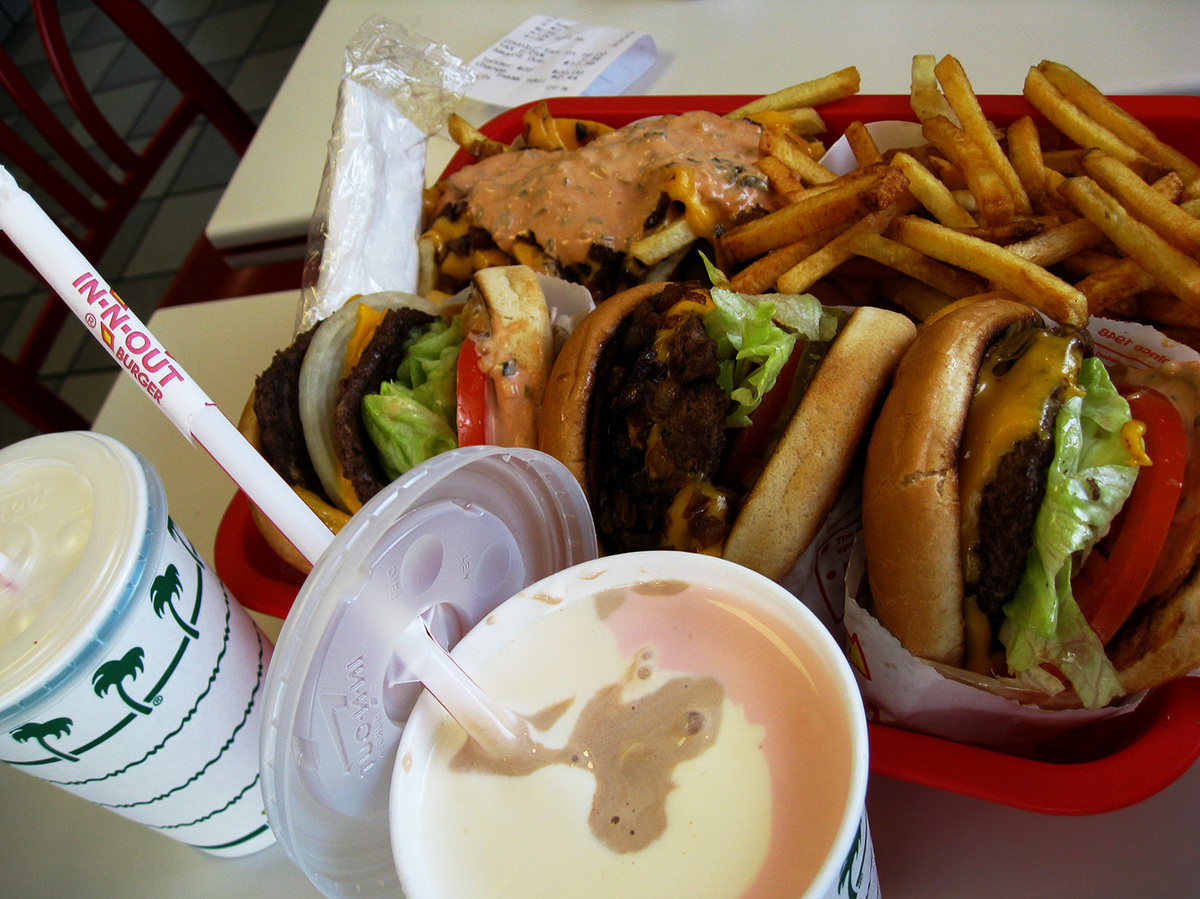 In-N-Out Burger has long been known for its secret menu, featuring options such as "animal style" fries, "3x3" burgers and Neapolitan milkshakes.

Secret menus aren't new. In-N-Out Burger has had one for years. But experts say more companies are now adding secret menu items, which are even catching on overseas in places like the United Kingdom and Singapore.

Especially in this economy, restaurants want to set themselves apart. And in order to do so, they have to connect with customers.

"If you have a secret menu or if customers know the secret menu, they feel like they're insiders," says Bret Thorn, senior food editor of Nation's Restaurant News, a trade publication. "They feel kind of a personal connection to the restaurant; they feel they know something that maybe not everybody else does. And everyone loves that."

Nowadays, secret menus pretty much have the same items you'd find on a regular menu, just mixed up in a different way. But the menus make people feel like they're in on something. It's like they've become restaurant insiders, or like they've cracked some big code.

The latest player to jump into the secret menu game is Panera Bread. Last month, the company rolled out six new items.

As Scott Davis, who oversees menus for Panera Bread, explains, "This is probably the most extreme anti-kind of Panera diet you can have, right? It doesn't include bread and flour and that sort of stuff."

Davis says the company had been missing out on a whole group of diners: diabetics and people who were cutting carbs or avoiding gluten. This menu lets the company tap into that growing health-conscious market.

"If someone never considered Panera before because the name 'bread' is in it ... this is a way of opening that door," says Davis.

So at its 1,800 stores around the country, Panera trained its employees to either pull out the secret menu card or scan a code that'll put the menu on a customer's mobile device.

But only if someone asks for it.

Davis says the reason they're doing it this way is because it saves money. According to him, "It's a lot easier to execute, not having to go through the printing of all the collateral materials, and ultimately cluttering up the cafe with too many messages."

There are no brochures or huge ad campaigns. And because it's a pretty low-risk experiment, it's no big deal if Panera decides later that it doesn't want to make these items anymore.

Panera is getting the word out through its customer loyalty program and through social media sites like Facebook and Twitter. It's not uncommon for restaurants launching secret menus to use word of mouth in this way.

But that doesn't always cut it. I found that out when I went through two different McDonald's drive-throughs recently looking for a Monster Mac — that's a Big Mac with eight patties — and left empty-handed.

Oh, well. I'm probably better off without it anyway.