Accessibility links
Despite Lingering Drought, USDA Predicts A Flood Of Grain : The Salt The U.S. Department of Agriculture says farmers may get a record harvest of corn, and a higher supply of soybeans and wheat in 2013. The corn harvest is expected to be up nearly 40 percent over last year's drought-crippled level.

Despite Lingering Drought, USDA Predicts A Flood Of Grain

Despite Lingering Drought, USDA Predicts A Flood Of Grain 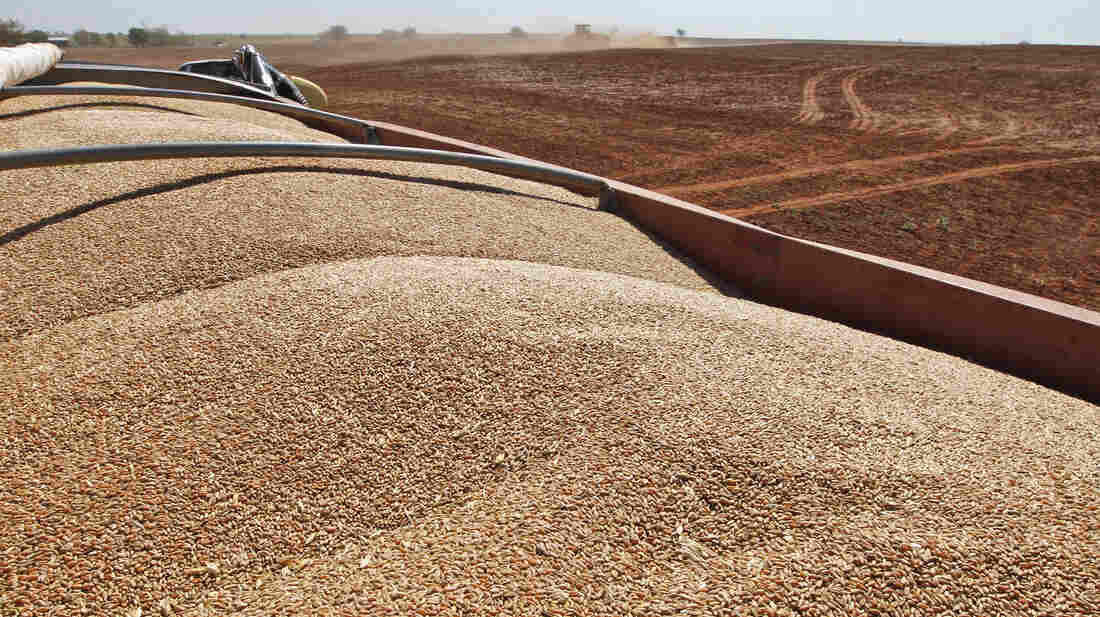 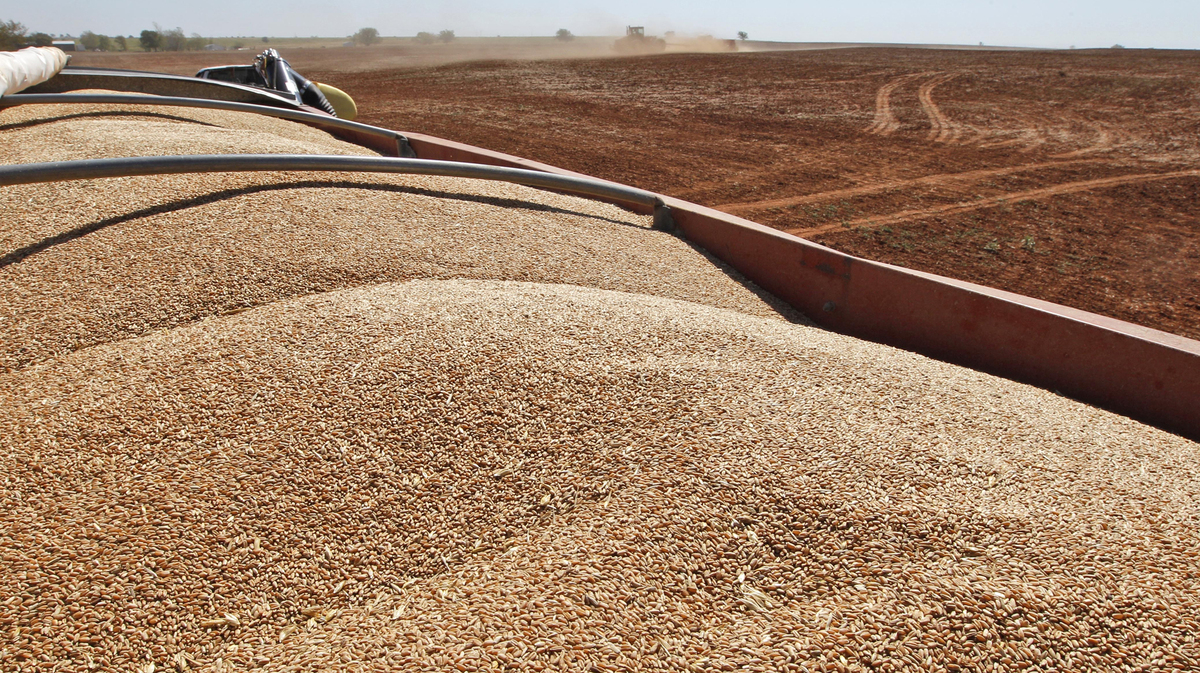 Economists at the U.S. Department of Agriculture, gazing into their crystal ball, see American farmers planting and harvesting huge amounts of corn, soybeans, and wheat this year. They're predicting a record harvest of corn: 14 billion bushels, up nearly 40 percent over last year's drought-crippled level.

With supply up, prices will fall. The USDA thinks that the price of the average bushel of corn could fall by a third. And soybean production and price are expected to follow a similar track.

Of course, these predictions assume good weather. USDA Chief Economist Joseph Glauber admits that he predicted the same thing last year at this time, but a drought in the Midwest turned anticipated glut into scarcity. Grain prices went up, putting a major squeeze on farmers who raise pigs, chickens, and cattle.

This week, the weather appeared to be cooperating. As Glauber and his colleagues laid out their forecast in a Washington-area hotel, a storm was dumping more than a foot of snow on some of the places that needs it most, including Nebraska, Kansas, and South Dakota.

One storm won't bring things completely back to normal, though. Soil scientist Randall Miles, from the University of Missouri, says it will take at least two years of good rains to replenish moisture in the soil of many hard-hit areas, and crop yields this year still may suffer.