Accessibility links
Oxfam Gives Big Food Companies Bad Behavior Grades : The Salt When it comes to protecting the environment and issues like worker well-being and women's rights, 10 of the world's biggest food producers get failing grades from Oxfam, an activist group for the poor. 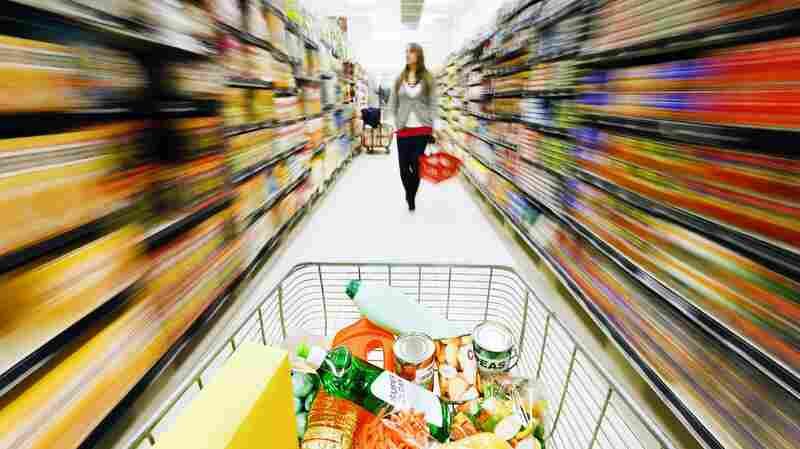 Oxfam's "report card" evaluates giants of the supermarket aisle on their commitment to social and environmental issues. iStockphoto.com hide caption 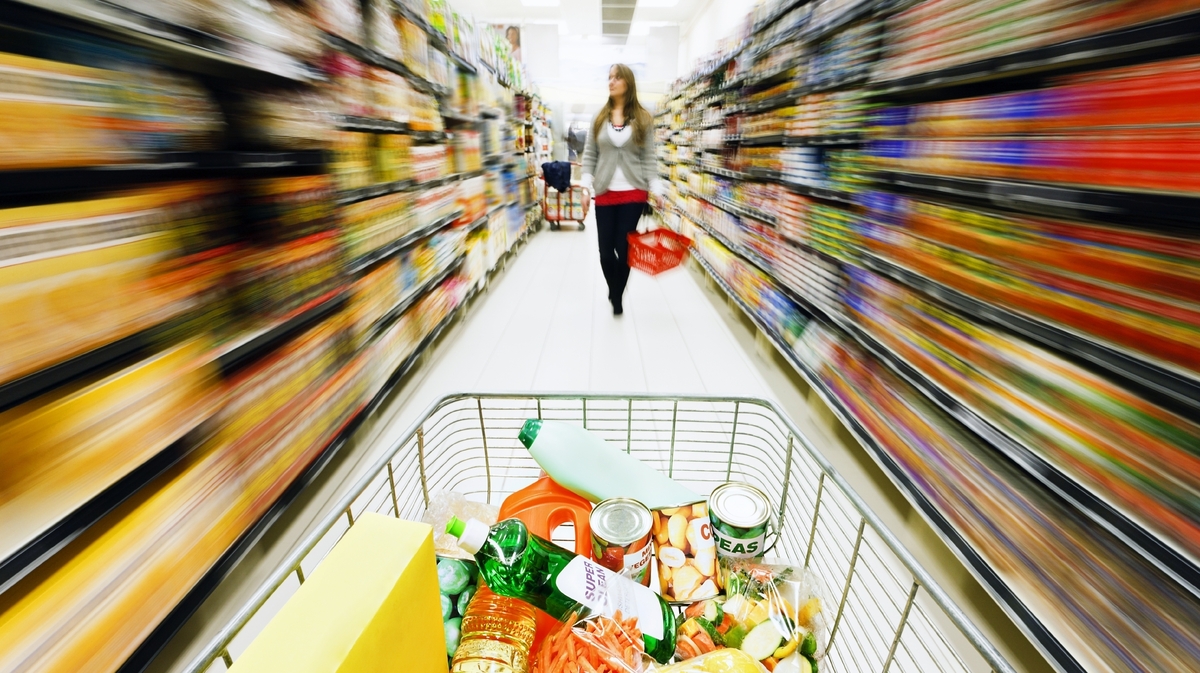 Oxfam's "report card" evaluates giants of the supermarket aisle on their commitment to social and environmental issues.

Do failing grades inspire more effort? Oxfam hopes so. The activist group on behalf of the poor has just handed out report cards to 10 of the world's top food companies, grading their commitments to protect the environment and treat people fairly.

Oxfam doesn't grade on the curve, evidently. Every company flunked. But two European-based companies, Nestle and Unilever, were at least better than the others.

Both companies have policies that are supposed to ensure that workers around the globe are treated fairly, for instance, and they're better than average at trying to limit greenhouse gas emissions. Nestle (Taster's Choice; Perrier) got especially high grades for its efforts to conserve water. Unilever (Lipton Tea; Hellman's mayonnaise) got extra credit for policies aimed at helping small farmers.

Oxfam also assigned grades for how companies protect women's rights, contribute to climate change and provide information about their suppliers.

These grades, it should be noted, are based on official policies, not actual behavior. Neither Oxfam nor any other independent group has the resources to travel the globe to see firsthand how these policies are implemented on, say, tea plantations in remote corners of Sri Lanka and Mozambique.

Oxfam calls its new campaign "Behind the Brands." This strategy — targeting companies that own popular consumer brands — is increasingly popular among environmentalists and other groups devoted to social change. Jason Clay, a vice president of the World Wildlife Fund, laid out the reasons a couple of years ago in a TED talk.

It comes down to what's practical, Clay said. We could try to convince millions of farmers to work differently. We could try to persuade billions of consumers to buy different products. But it's a lot easier to put pressure on a few dozen companies — huge conglomerates that order commodities from every corner of the globe.

Those companies are extraordinarily sensitive when it comes to the image of their consumer brands. They already have very specific rules for their suppliers when it comes to quality and safety. How about associating those brands with environmental quality and worker well-being?

Oxfam says it will be happy to revise its grades when companies improve their performance.