Accessibility links
How The Food Industry Manipulates Taste Buds With 'Salt Sugar Fat' : The Salt From food scientists who study the human palate to maximize consumer bliss, to marketing campaigns that target teens to hook them for life on a brand, Pulitzer Prize-winning journalist Michael Moss' new book goes inside the world of processed, packaged goods. 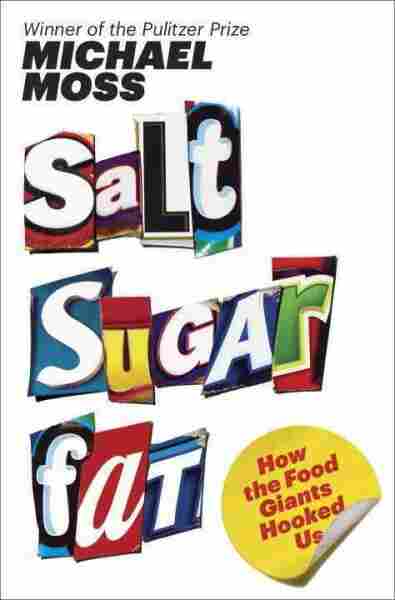 How the Food Giants Hooked Us

Dealing Coke to customers called "heavy users." Selling to teens in an attempt to hook them for life. Scientifically tweaking ratios of salt, sugar and fat to optimize consumer bliss.

In his new book, Salt Sugar Fat: How the Food Giants Hooked Us, Pulitzer Prize-winning journalist Michael Moss goes inside the world of processed and packaged foods.

Moss begins his tale back in 1999, when a vice president at Kraft addressed a meeting of top executives of America's biggest food companies. His topic: the growing public health concerns over the obesity epidemic and the role packaged and processed foods were playing in it. Michael Mudd stated his case, pleading with his colleagues to pay attention to the health crisis and consider what companies could do to hold themselves accountable.

According to Moss, the first response came from the CEO of General Mills.

"[He] got up and made some very forceful points from his perspective," Moss tells Fresh Air's Dave Davies, "and his points included this: We at General Mills have been responsible not only to consumers but to shareholders. We offer products that are low-fat, low-sugar, have whole grains in them, to people who are concerned about eating those products.

"Bottom line being, though, that we need to ensure that our products taste good, because our accountability is also to our shareholders. And there's no way we could start down-formulating the usage of salt, sugar, fat if the end result is going to be something that people do not want to eat."

In Salt Sugar Fat, Moss details how those three ingredients became key to the success of processed and packaged foods — and how they are fueling the nationwide obesity epidemic.

Employing scientists to dissect elements of the palate and tweak ratios of salt, sugar and fat to optimize taste, the processed food industry, Moss says, has hooked consumers on their products the same way the cigarette industry hooked smokers on nicotine.

Since that meeting in 1999, when executives declined to craft an industrywide standard for more healthful products, some companies, like Kraft, have tackled the issue unilaterally, altering recipes to cut down on salt, sugar and fat. Moss' research, however, indicates that government regulation may be necessary to implement industrywide standards in the interest of public health. 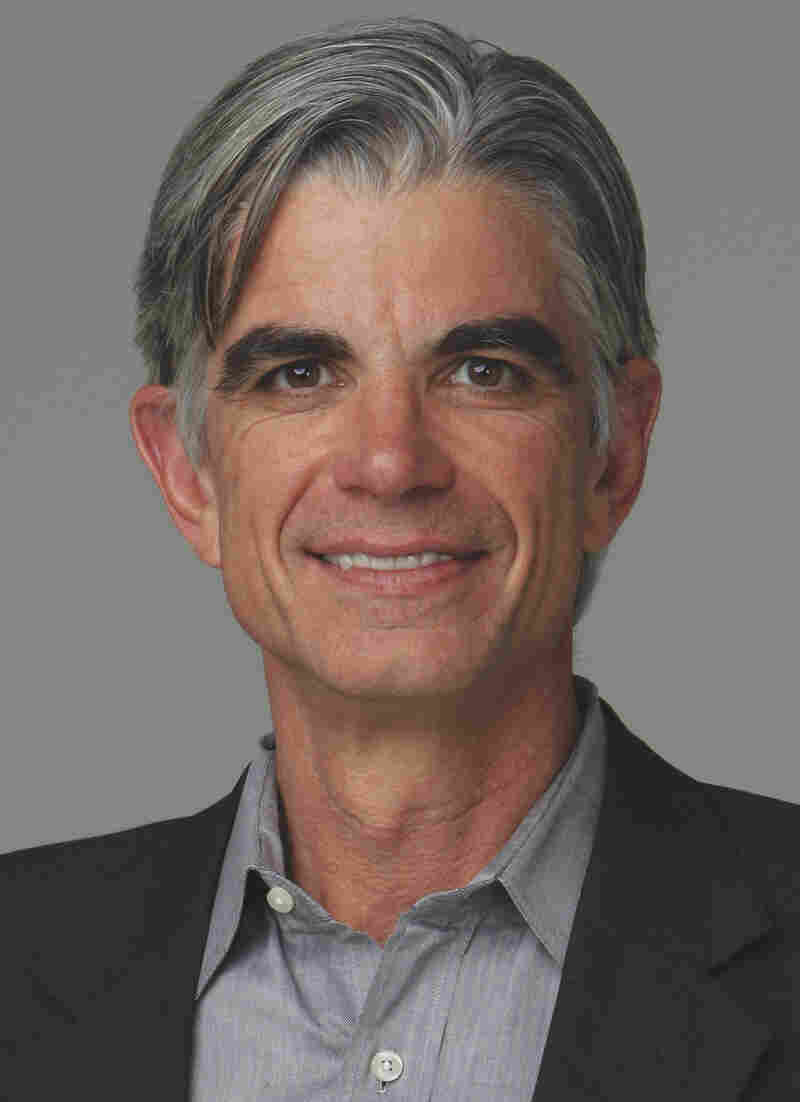 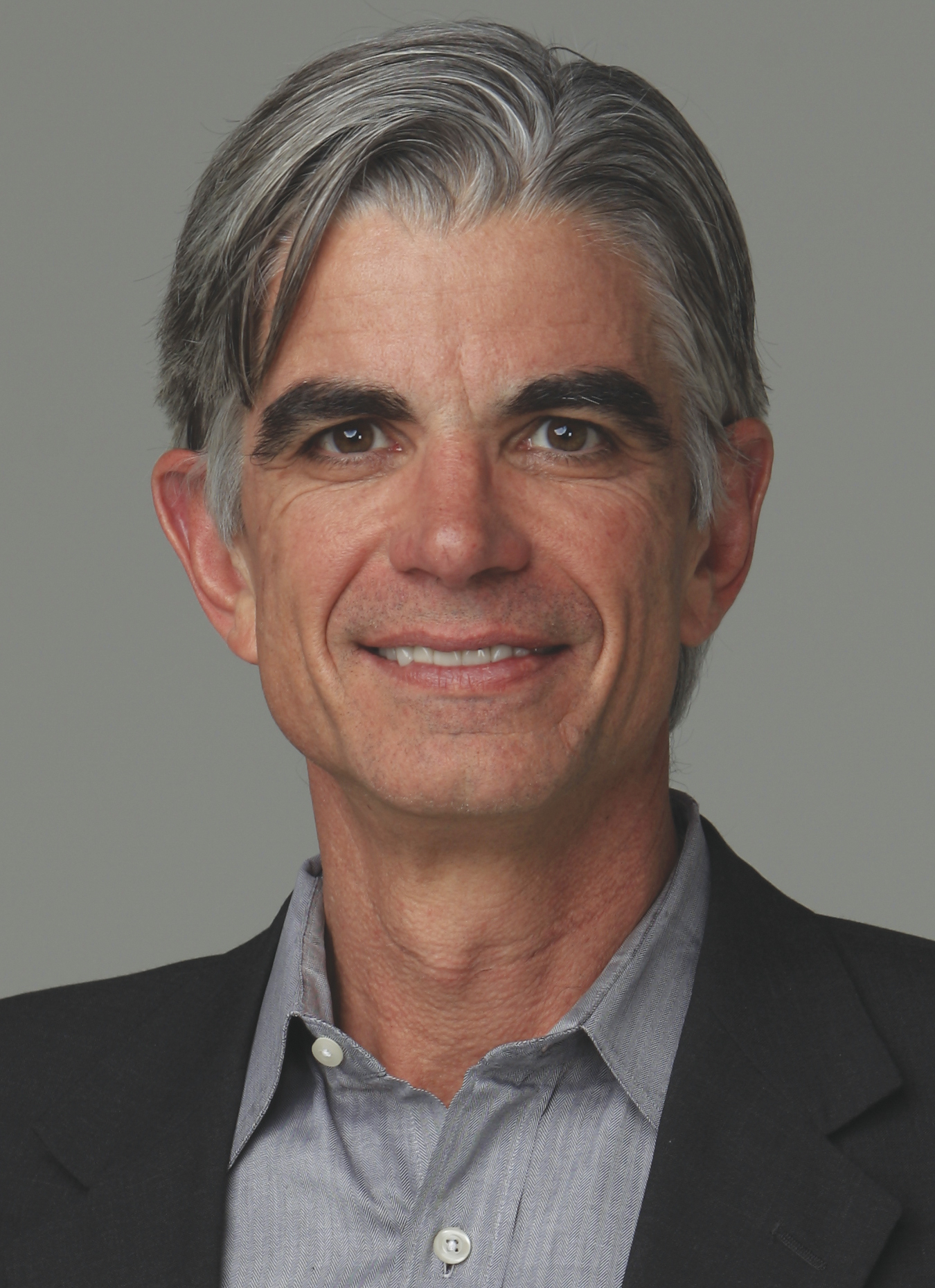 Michael Moss is a Pulitzer Prize-winning reporter for The New York Times.

"I was surprised to hear from the former CEO of Philip Morris, who is no friend of government, no friend of government regulation," says Moss, "to tell me that, 'Look, Michael, in the case of the processed food industry, what you're looking at is a total inability on their part to collectively decide to do the right thing by consumers on the health profile of their products. In this case, I can see how you might need government regulation if [for] nothing else [than] to give the companies cover from the pressure of Wall Street.' "

"What they came up with was some science that they had generated that they said showed that kids who ate Frosted Mini-Wheats for breakfast would be as much as or almost 20 percent more alert in the classroom, which the company translated into better grades for kids. ... You could almost see parents trying to do the math: 'Well, you know, Johnny got a C+ on that test, and if we bumped it up by 20 percent, hey, he's in an A-minus category.' That campaign went on for a while until the FTC jumped in and said, 'Hey, wait a minute, we're looking at your study and it doesn't really show anything near that kind of gain,' and not only that, but they weren't even looking at other breakfasts to compare to the Frosted Mini-Wheats."

Within Coke they referred to their best customers not as you might think — 'consumers' or 'loyal fans' or something like that. They became known as 'heavy users.'

"Within Coke they referred to their best customers not as you might think — 'consumers' or 'loyal fans' or something like that. They became known as 'heavy users.' And Coke had a formula ... that basically said, '20 percent of the people will use 80 percent of the product.' And, as Coke saw it, it was worth their while more to focus on those 20 percent using 80 percent of the product than to try to generate more consumption by the other 80 percent. So the heavy users of soda became those people who were drinking as many as 1,000 cans of soda a year, sometimes even more."

On hooking teens on brand loyalty

"The clientele were kids — teenagers — who were going out on their own for the first time with a little bit of change into an environment where they could make the decision about what to buy and, for $1 or $2, they could go in there and choose a soda or a snack and decide between brands. And this was critical to Coke, as it is to other companies, because those decisions early on, especially in the teen years, will develop brand loyalties. So a child that chooses Pepsi at age 13 or 14 is likely to maintain that brand loyalty through the rest of their life."

"As Philip Morris came under pressure for nicotine and cigarettes, it eventually started looking at the food divisions in light of the emerging obesity crisis. And there were moments in these internal documents where Philip Morris officials were saying to the food division, 'You guys are going to face a problem with salt, sugar, fat in terms of obesity of the same magnitude, if not more than [what] we're facing with nicotine right now. And you've got to start thinking about this issue and how you're going to deal with that.' "

"They made for me special versions of some of their most iconic products ... without any salt in it to show me why they were having trouble cutting back. And, I have to say, it was a god-awful experience. ... starting with Cheez-Its, which normally I could eat all day long. The Cheez-Its without salt stuck to the roof of my mouth and I could barely swallow. Then we moved onto frozen waffles, which tasted like straw. The real moment came in tasting a cereal — I think it was Corn Flakes — which tasted hugely, awfully metallic. It was almost like a filling had come out of my mouth and it was sloshing around."