Accessibility links
Give Me Liberty, And Give Me Government-Subsidized Broccoli : The Salt People don't mind new laws telling them how to eat, as long as they feel like they're not being coerced. That's the finding of a new study from the Harvard School of Public Health, which took the unusual step of asking people what they thought about government efforts to encourage healthy eating.

Give Me Liberty, And Give Me Government-Subsidized Broccoli

Give Me Liberty, And Give Me Government-Subsidized Broccoli 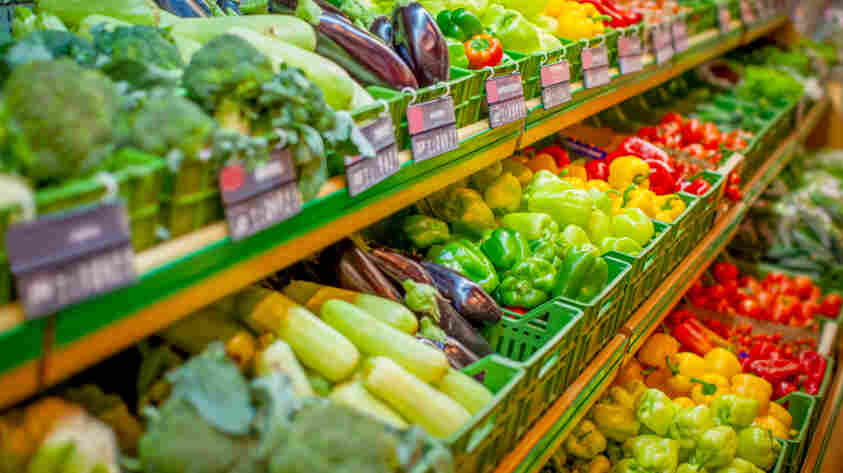 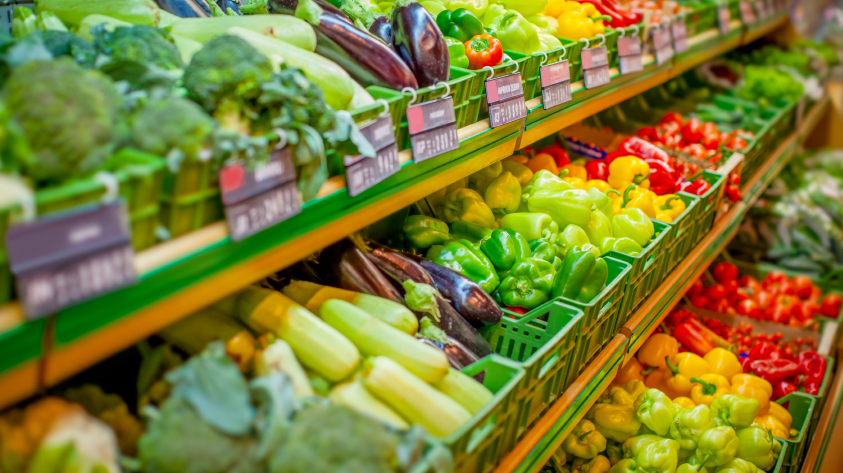 Most people polled in a new survey said government programs to make fresh fruits and vegetables more affordable sound like a great idea.

In the past decade, state and federal governments have launched dozens of new laws and programs to promote healthful eating and exercise. They've put a lot of effort into measuring what works, but surprisingly little effort into finding out what the people at the receiving end think.

So researchers at Harvard's School of Public Health asked. The 1,817 people polled were surprisingly positive about these new public health laws. They backed efforts to get kids exercising more, with 88 percent saying public school kids should be required to have 45 minutes of physical activity each day. Making fresh fruits and vegetables more affordable, and requiring restaurants to post calorie counts, also won a big majority of votes.

Three-quarters of people said food manufacturers and chain restaurants should be told to cut the salt content of their foods. And 76 percent of those surveyed said banning the use of food stamps to buy soda and other sugary beverages was good policy.

But laws that came across as punitive were a lot less popular.

Less than one-third of people said students should be punished for having soda or other junk foods at school. A proposal to charge a $50 insurance surcharge for obese people was also a nonstarter. People were worried about how these sorts of programs would affect their liberty and privacy, with objections such as "government should stay out of matters like what people eat."

"We clearly saw that the more coercion was involved, the more people you lost," says Michelle Mello, a professor of law and public health at the Harvard School of Public Health, who was a co-author of the study. It was published in the March Health Affairs.

The researchers were surprised to find that people with health problems like obesity and diabetes didn't object to new laws targeting them.

"We thought that people who felt like targets would be much less likely to support them," says Stephanie Morain, a graduate student in ethics who co-authored the study. "That wasn't true."

Smokers were the only ones to object to programs aimed at them — perhaps, the authors say, because such programs target a behavior rather than a disease.

Younger people and women said they were more comfortable with the government telling them how to eat than were older white men. But perhaps the biggest surprise was the strong support for government intervention from African-American and Hispanic respondents.

African-Americans were two to four times more likely to support government action than whites, especially when it came to helping people control diabetes, and preventing childhood obesity. And Hispanics were more likely than whites to support programs to prevent diabetes and heart disease.

"People seemed to be advancing the welfare of their social group," says Morain, noting that African-American communities suffer disproportionately from obesity and diabetes.

But though people are pretty supportive overall, the results make it clear that they're more likely to buy in if they feel like public health officials understand their values, and they have a voice in the process. "If people feel like they're engaged in the policymaking process, they're more engaged across the board," Mello says.