Accessibility links
Soda Wars Backlash: Mississippi Passes 'Anti-Bloomberg' Bill : The Salt A bill now on the governor's desk would bar Mississippi counties and towns from enacting rules that require calorie counts to be posted, that cap portion sizes, or that keep toys out of kids' meals. 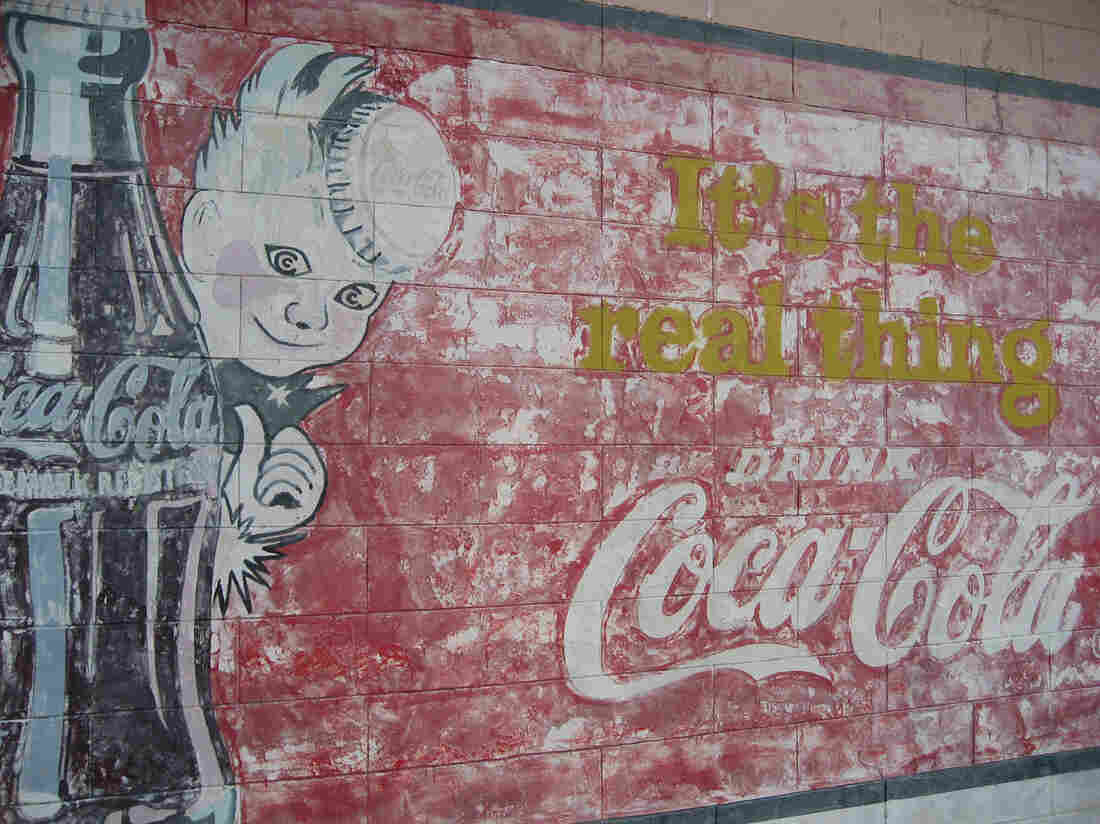 A Coca-Cola mural in Vicksburg, Miss., where the soda was first bottled in 1894. Mississippi's governor is expected to sign a bill that would prevent the regulation of soda portion sizes by counties or towns. pratt/via Flickr hide caption 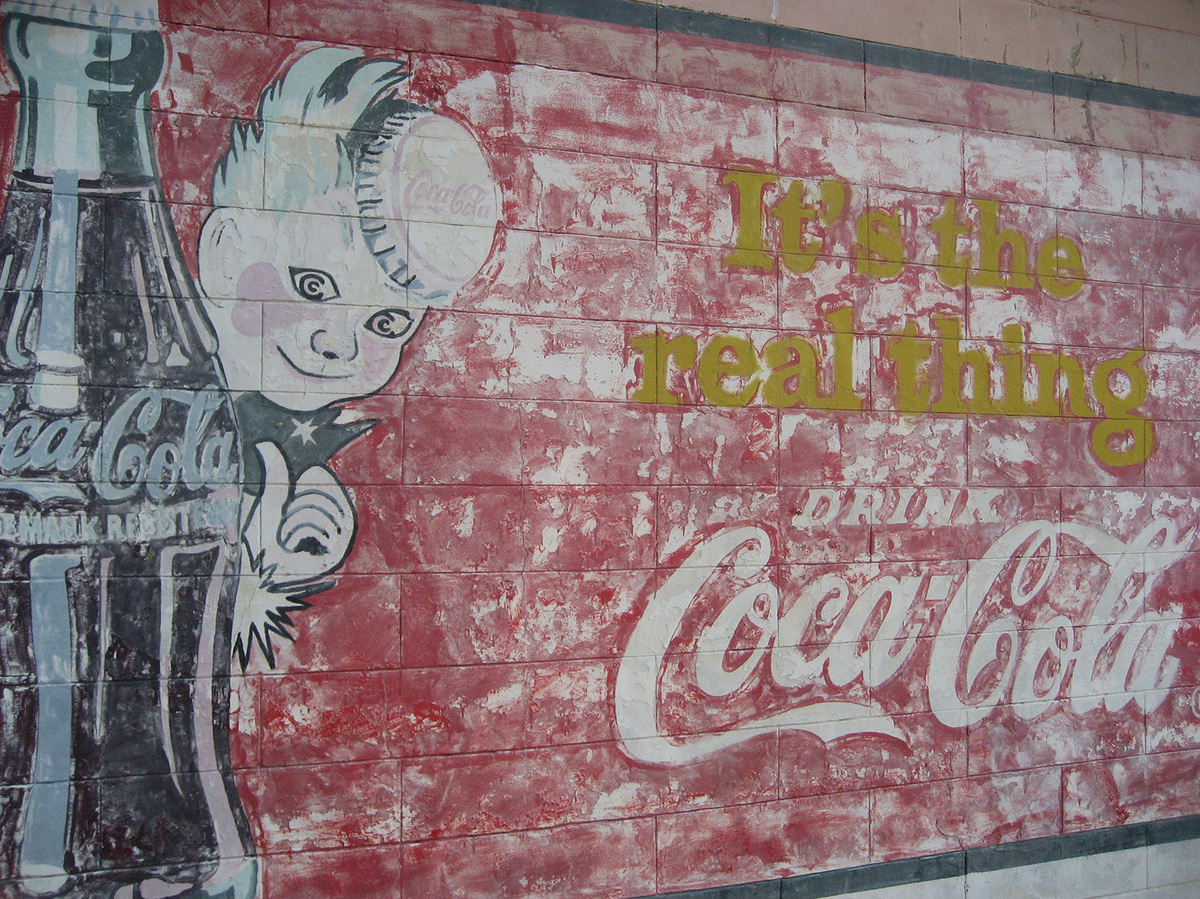 A Coca-Cola mural in Vicksburg, Miss., where the soda was first bottled in 1894. Mississippi's governor is expected to sign a bill that would prevent the regulation of soda portion sizes by counties or towns.

Mayor Mike and his public health edicts are having a rough ride.

On Monday, a state judge in Manhattan struck down New York City Mayor Michael Bloomberg's rule capping soda sizes. And lawmakers in Mississippi are taking the backlash against government regulation on food marketing one step further.

A bill now on the governor's desk would bar counties and towns from enacting rules that require calorie counts to be posted, that cap portion sizes, or that keep toys out of kids' meals. "The Anti-Bloomberg Bill" garnered wide bipartisan support in both chambers of the legislature in a state where one in three adults is obese, the highest rate in the nation.

The bill is expected to be signed by Gov. Phil Bryant, a Republican. It was the subject of intense lobbying by groups including the restaurant association, the small business and beverage group, and the chicken farmers' lobby.

"If you look at how menus have changed, whether it be in fast food or family dining, you are seeing more and more healthy options," Cashion says. "Not because of legislative mandates or regulatory mandates, but because of consumer demand. Our industry has always been one to respond to the marketplace."

Rep. Gregory Holloway, a Democrat, ushered the popular bill through the state House. He says the goal is to create consistency in nutrition laws across the state. "We don't want local municipalities experimenting with labeling of foods and any organic agenda. We want that authority to rest with the legislature," Holloway says.

But the measure does have detractors in Mississippi: local politicians who say it steps on an ideal Mississippians hold dear — the ability to govern themselves.

Chip Johnson, mayor of Hernando, Miss., near the Tennessee border, is no fan of a soda ban, but he doesn't like the anti-Bloomberg bill, either.

Hernando has built biking and walking paths all over town, and has received national attention for the work. Johnson bristles at the legislature's efforts to dictate what he can do in pursuit of a healthier community, including restricting the ability to put nutritional information on menus.

"You know what? If little Alligator, Miss., wanted to do that, that's up to the people that live there. It is not up to the state to tell the people at the local level what to do," Johnson says. "They're just using this to mask what the bill is really about, which is about taking away home rule."

Johnson says he resents that the measure even puts some restrictions on a town's ability to zone where a restaurant can go.

This piece is part of a partnership of NPR, Mississippi Public Broadcasting, and Kaiser Health News.