Accessibility links
Yes, The New Pope Cooks, But He's No Foodie : The Salt One of the first personal tidbits to emerge about Pope Francis: He cooks for himself. But austerity and humility are two of the new pontiff's defining characteristics. And they seem to extend to his eating habits.

Yes, The New Pope Cooks, But He's No Foodie

Yes, The New Pope Cooks, But He's No Foodie 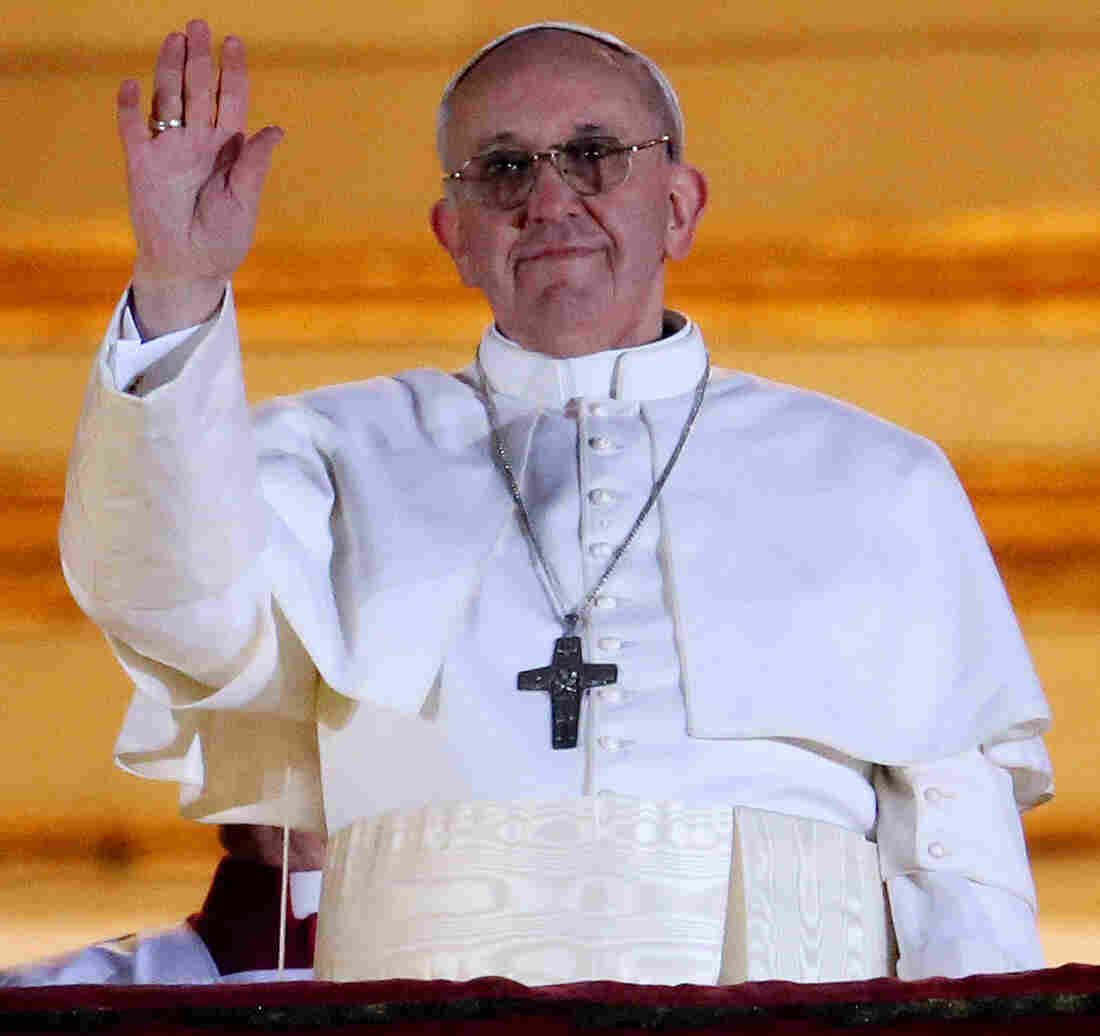 Pope Francis waves to the crowd in St. Peter's Square at the Vatican on Wednesday. Peter Macdiarmid/Getty Images hide caption 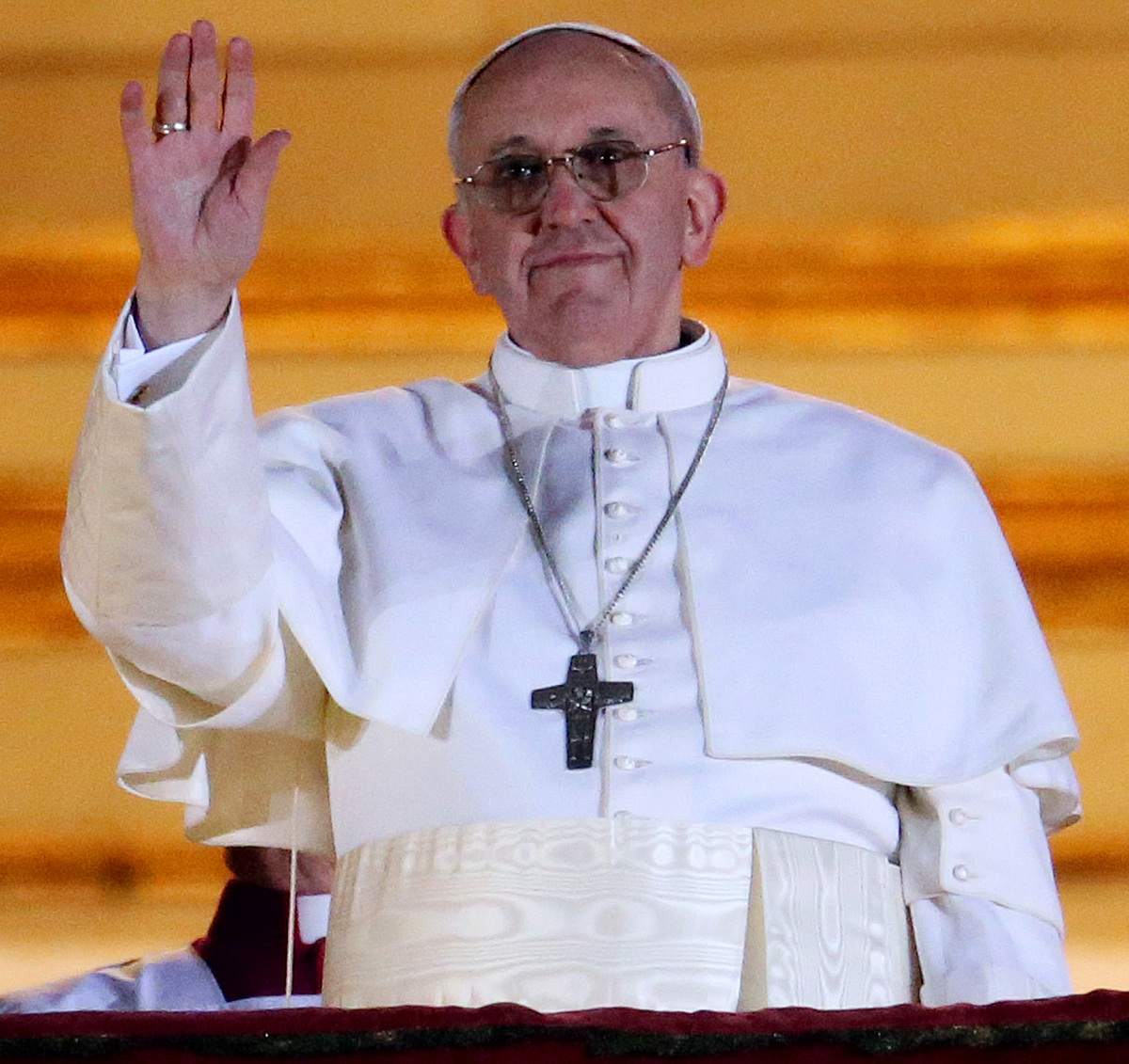 Pope Francis waves to the crowd in St. Peter's Square at the Vatican on Wednesday.

As the white smoke cleared from the skies above the Vatican on Wednesday, one of the first widely reported personal tidbits to emerge about the newly selected pope, Jorge Mario Bergoglio, is that the Argentine cooks for himself. But the new pontiff, who will now be known as Francis, is hardly a foodie, it seems.

According to a profile of the prelate published by Argentina's La Nacion in 2009 (I've translated from the Spanish), austerity and humility are two of his defining characteristics. And they seem to extend to his eating habits.

Although Argentina is famous for its hearty, meat-laden parrillas, according to the newspaper, as archbishop Bergoglio kept his meals "frugal and healthy," though he does enjoy the occasional glass of wine. Fruit, skinless chicken and salads are all favorites.

Lunch is a quick meal served at 12:30 in the afternoon, followed by a brief siesta. Dinner is also a solitary affair. He rarely eats out, the paper reported, though every so often, he'd board a public bus and head out to bless popular new restaurants or celebrate a birthday with someone. Very rarely, he'd stay and eat some soup.

As our friends at the Two-Way have reported, it's widely believed that the Argentine was the "runner-up" during the last papal conclave, in 2005. But Italian journalist Andrea Tornielli, who now covers the Vatican for La Stampa, told La Nacion that Bergoglio had never wanted to move to Rome. When in the Italian capital, he reportedly took pleasure in exploring city streets by foot, drinking his ristretto while standing upright at cafe counters.

Staying put in South America is no longer an option for Pope Francis, of course. Neither, one presumes, are his solitary walks through the holy city in search of a strong cup of coffee.