Accessibility links
Cash Back On Broccoli: Health Insurers Nudge Shoppers To Be Well : The Salt Rebates on healthy foods purchases can influence what put in their grocery carts, a study found. People spent 9 percent more on fruits, vegetables, non-fat dairy and other healthful foods when they got a 25 percent rebate on them.

Cash Back On Broccoli: Health Insurers Nudge Shoppers To Be Well

Cash Back On Broccoli: Health Insurers Nudge Shoppers To Be Well 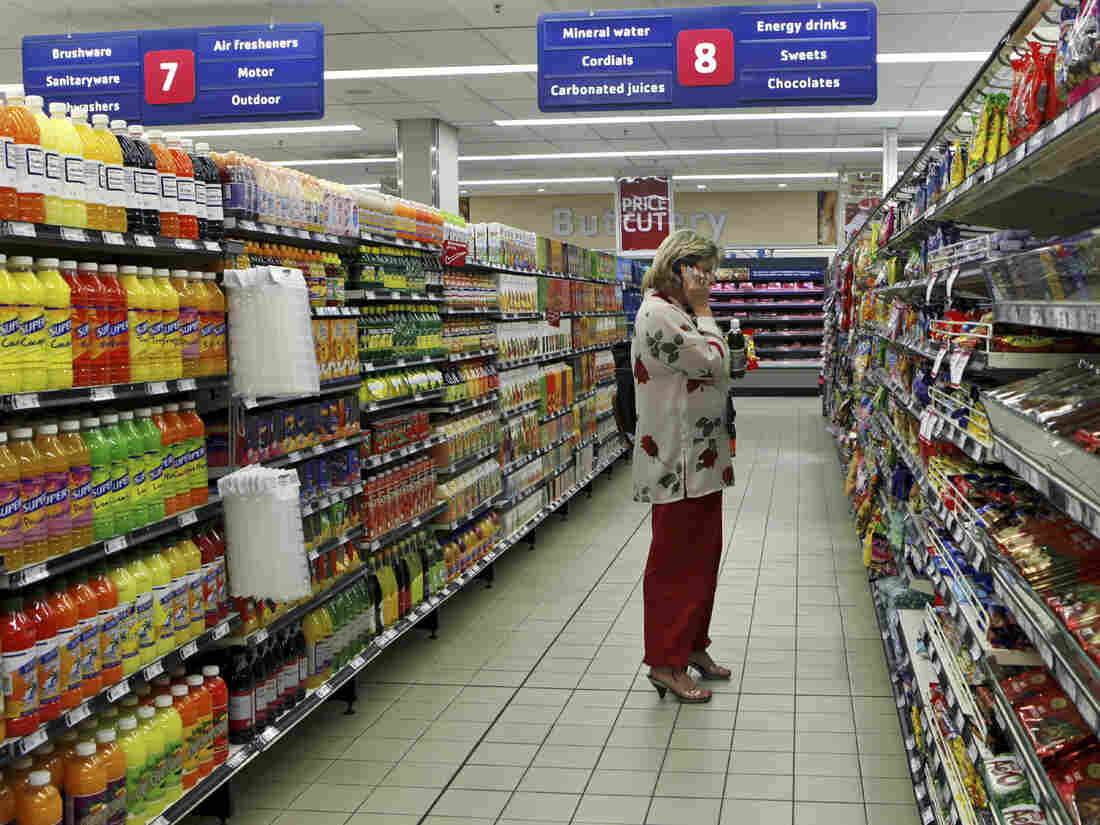 A shopper at a branch of South African retailer Pick n Pay in Johannesburg. Health insurer Discovery offers rebates on health food at the chain to its members who enroll in a health promotion program. SIPHIWE SIBEKO/Reuters /Landov hide caption 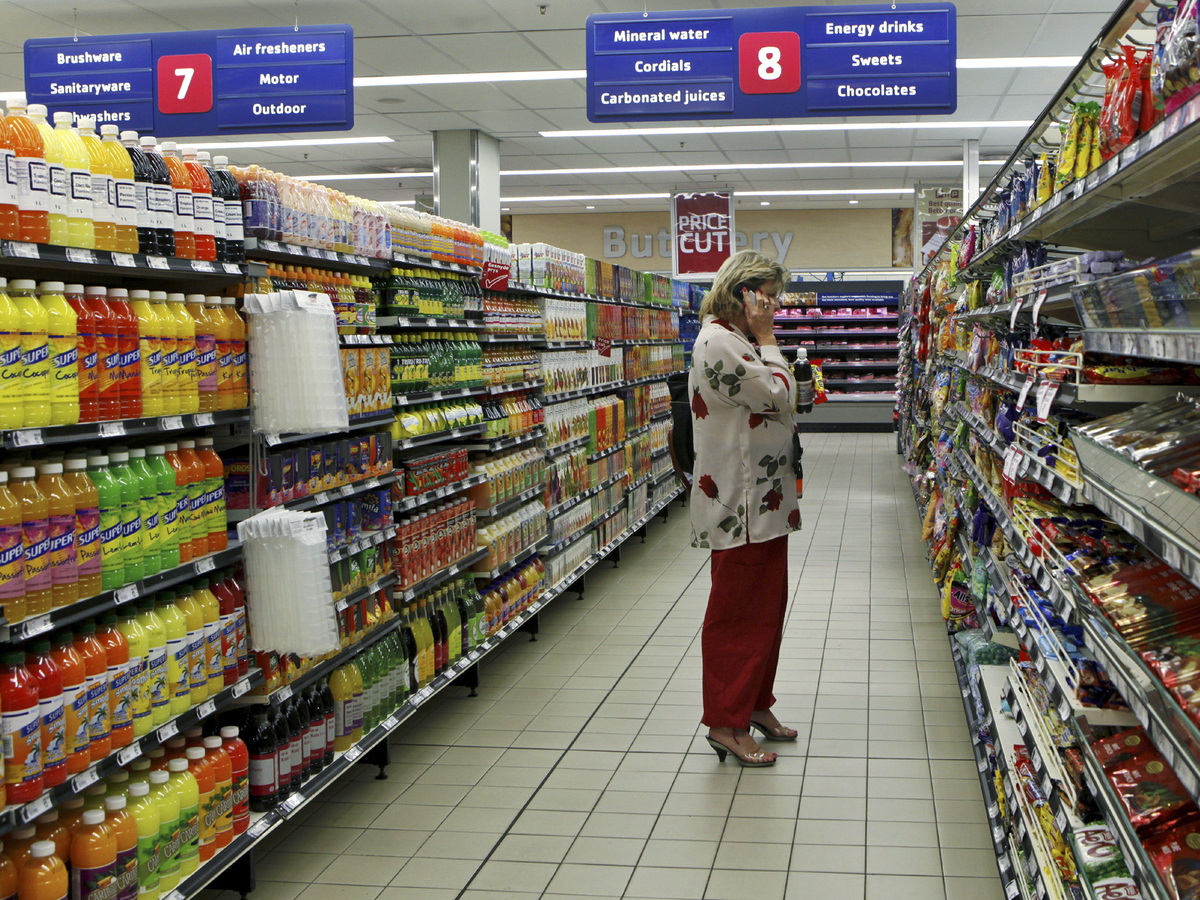 A shopper at a branch of South African retailer Pick n Pay in Johannesburg. Health insurer Discovery offers rebates on health food at the chain to its members who enroll in a health promotion program.

At $2.50 a pound, broccoli may seem too expensive. But cut the price by 25 percent, and our thinking about whether we should buy it may change.

A study published in the American Journal of Preventive Medicine concludes that rebates on healthy food purchases lead to significant changes in what people put in their grocery carts.

It was actually South Africa's largest insurer, Discovery, in partnership with Vitality Group, that decided to offer 10 percent and 25 percent cash-back rebates to members of its health promotion program on fruits, vegetables, non-fat dairy and other healthful foods at one supermarket chain. (To get the 25 percent rebate, members had to fill out a questionnaire.)

Researchers at the RAND Corporation then looked at their spending on these foods and found that they increased 9.3 percent (calculated as a ratio of spending on healthy food to total food spending) with the 25 percent rebate. A 10 percent rebate nudged people to buy healthier stuff, too, just a little less — a 6 percent increase.

The analysis looked at the purchases of more than 170,000 households, 60 percent of which were eligible for the rebate.

In the U.S., Wal-Mart and a company called HumanaVitality are now testing a similar healthful food incentives pilot program. Members of HumanaVitality, a partnership between the Vitality Group (owned by Discovery) and health insurer Humana, save 5 percent when they buy foods with the Great For You label at Wal-Mart.

But is a 5 percent rebate, or discount, enough to motivate people to change their shopping patterns? It's not clear. HumanaVitality will find out when they analyze the results in September.

Derek Yach of the Vitality Group acknowledges that a 10 percent rebate would be better than 5 percent. As my colleague Dan Charles has reported, Yach, a former PepsiCo vice president, and Vitality Group, are at the forefront of this movement to try to incentivize wellness.

But Yach says the findings of the RAND study suggest that diets can be shifted. And this, he believes, has huge implications for public policy.

Some two-thirds of healthcare spending is linked to lifestyle diseases such as obesity, Type-2 diabetes that can be prevented or controlled by healthier diets and lifestyle. So the insurers sponsoring these incentive programs are hoping they'll help curb future healthcare costs.

While the study is among the first to evaluate a large rebate program, it's important to look at what shoppers did with the cash they got back. Did they use the 25 percent savings on broccoli to buy doughnuts? Nope — they increased their spending on healthy foods.

But incentive programs have also been known to fall flat. As we've reported, researchers at the University of Buffalo found that subsidizing healthy food led to the unintended consequence of people spending more on high-calorie, low-nutrient foods. This was a small study that took place in a simulated market setting, not a real grocery store.

But this new study shows that over the long-term, it may be possible to nudge people towards wellness by consistently making healthy food cheaper.