Accessibility links
Did Congress Just Give GMOs A Free Pass In The Courts? : The Salt Congress on Thursday approved stopgap funding legislation that includes language explicitly granting the USDA authority to override a judge's ruling against genetically modified crops. Critics denounce the measure as the "Monsanto Protection Act." But it seems to be codifying powers the USDA already has exercised in the past.

Did Congress Just Give GMOs A Free Pass In The Courts?

Did Congress Just Give GMOs A Free Pass In The Courts? 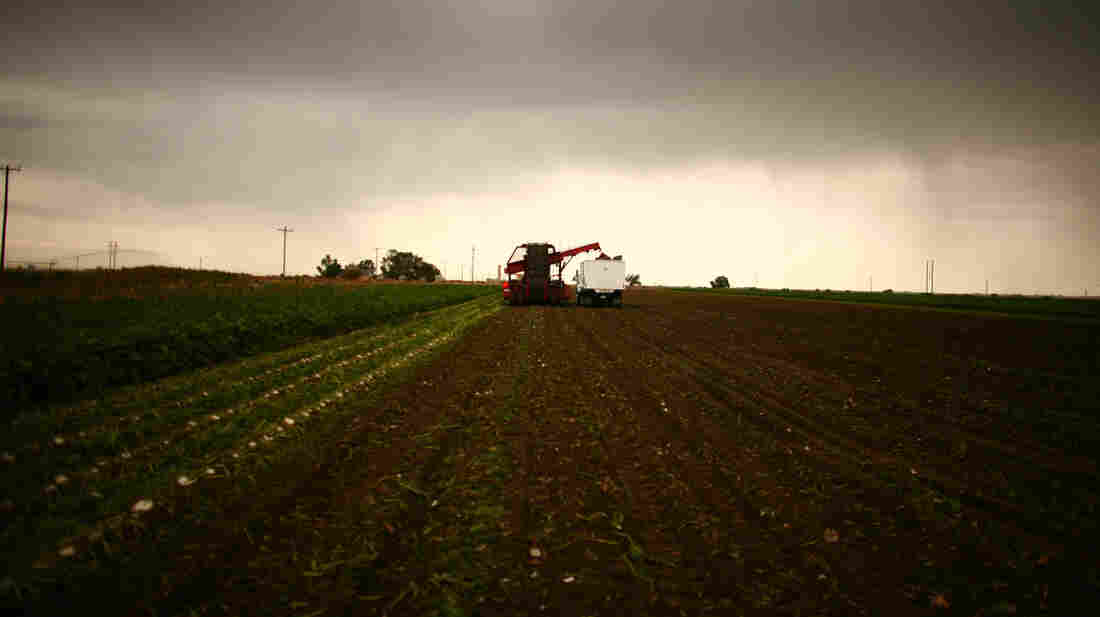 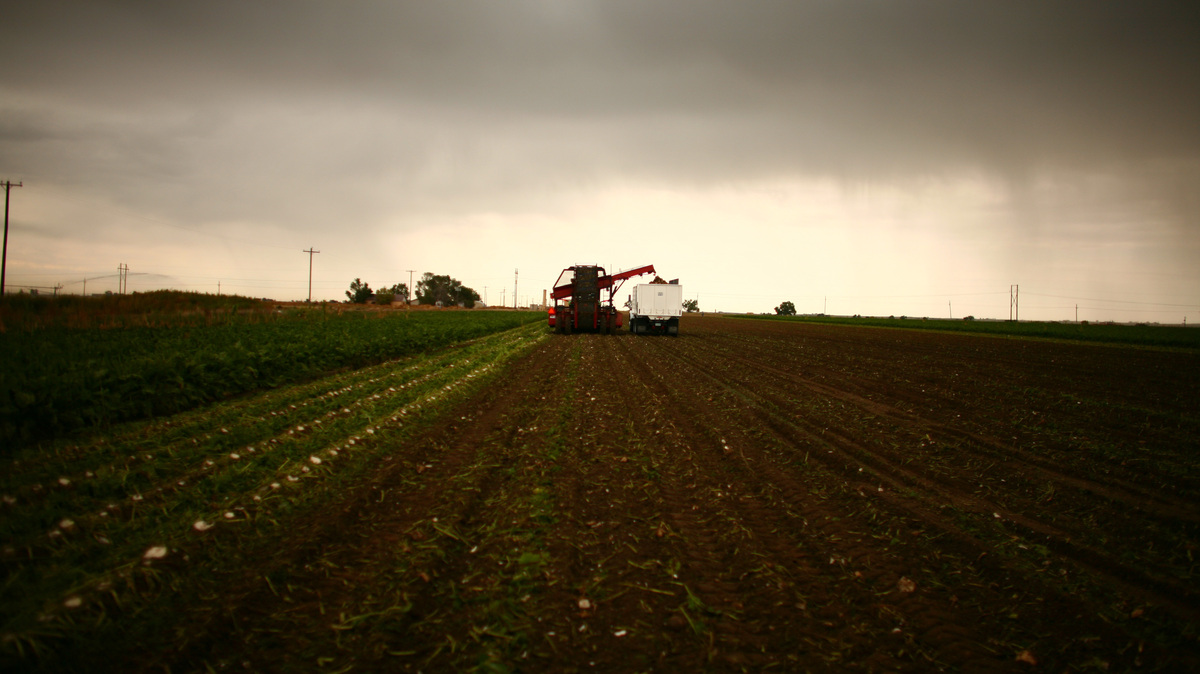 Tucked inside a short-term funding measure that Congress approved Thursday is a provision that critics are denouncing as a "Monsanto Protection Act."

The so-called "biotech rider" was included in legislation that won final approval from the House, avoiding a shutdown of the federal government on March 27, when the current funding was set to expire. The provision was slipped into the legislation anonymously. It explicitly grants the U.S. Department of Agriculture the authority to override a judicial ruling stopping the planting of a genetically modified crop.

On the face of it, that sounds pretty bad. And when environmental and organic farming groups got wind of it earlier this month, they mounted a campaign urging voters to call and email their senators and voice their outrage over the provision, which they denounced as a "giveaway to genetically engineered seed companies" and even an act of "fascism." Also dismayed was Montana Democrat Jon Tester, the Senate's lone active farmer, who had offered an amendment to strike the provision from the funding resolution.

The provision "tells USDA to ignore any judicial ruling regarding the planting of genetically modified crops," Tester said in remarks prepared for delivery on the Senate floor last week.

But a closer look at the language of the provision suggests it may not be granting the USDA any powers it hasn't already exercised in the past.

"It's not clear that this provision radically changes the powers USDA has under the law," Greg Jaffe, director of the Biotechnology Project at the Center for Science in the Public Interest, tells The Salt.

If you read the provision closely (it's on page 78, Sec. 735, of this PDF), you'll see that it authorizes the USDA to grant "temporary" permission for GMO crops to be planted, even if a judge has ruled that such crops were not properly approved, only while the necessary environmental reviews are completed. That's an authority that the USDA has, in fact, already exercised in the past.

Back in 2010, a federal judge in San Francisco ruled that the USDA had approved genetically modified sugar beets for commercial planting without adequately assessing their potential environmental impact. The ruling effectively banned future plantings of GMO sugar beets — which made up most of the country's crop — and raised the specter of a sugar shortage.

So two giant biotech seed producers — Monsanto and Germany's KWS — petitioned the USDA to issue a "partial deregulation": Essentially, farmers got the go-ahead to keep planting the beets until the USDA's environmental assessment of the crop was complete.

At the time, the USDA's decision infuriated environmental groups and the organic industry. So it's easy to see why these same groups now take umbrage at an act of Congress that seems to encourage the USDA to approve first, assess later when it comes to GMO crops involved in a legal dispute.

Says Jaffe: "It clearly is a strong statement from Congress that USDA should exercise those powers, maybe in more situations than they might otherwise do it."

But unlike controversial biotech language inserted into the farm bill last year that never made it into law, Jaffe notes, the newly enacted provision does not seek to limit the government's ability to conduct environmental reviews of biotech crops.

And for opponents of the new biotech rider, there's this silver lining: Like the rest of the stopgap funding legislation, it expires in six months.