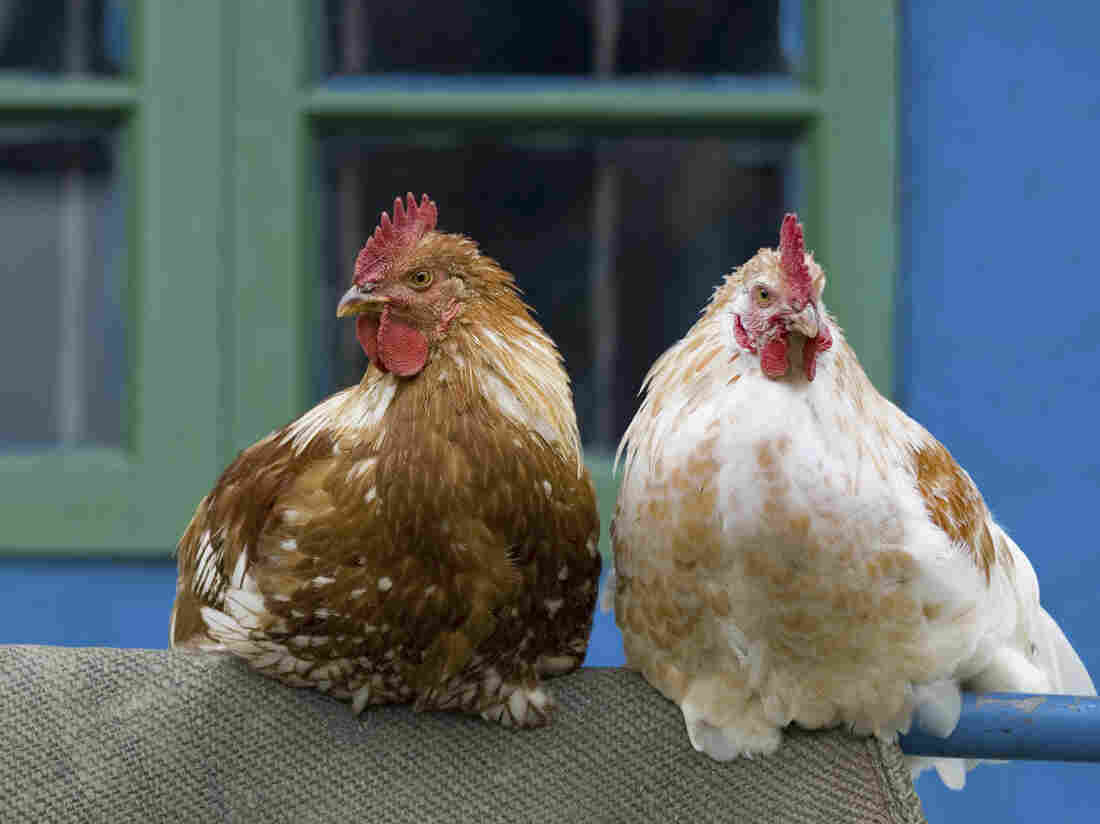 Backyard chickens can be a great hobby. They can also spread disease. iStockphoto.com hide caption 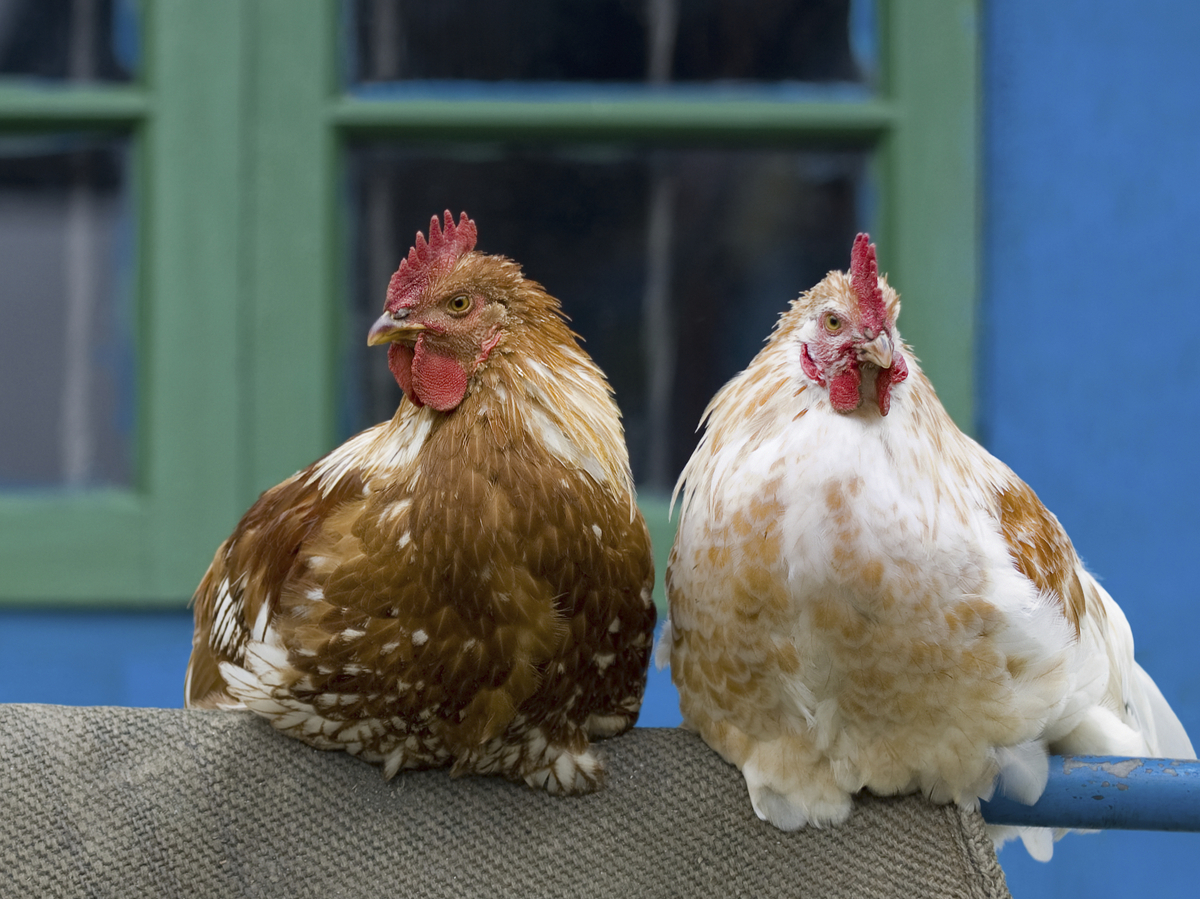 Backyard chickens can be a great hobby. They can also spread disease.

Backyard chickens have become a coveted suburban accessory, one that packages cuteness, convenience and local food production in one fluffy feathered package.

But animal husbandry can be a nasty business, a fact that's often glossed over by poultry partisans like Martha Stewart and New Yorker writer Susan Orlean.

Morbidity and Mortality Weekly Report doesn't do gloss. In its latest edition, this chronicle of all things contagious reports on a 2012 salmonella outbreak among 195 people in 27 states.

Most had had contact with live chickens, and many had purchased the birds from an Ohio mail-order hatchery for backyard flocks.

"This outbreak investigation identified the largest number of human illnesses ever linked to contact with live poultry during a single outbreak," the MMWR report concludes, "and it underscores the ongoing risk for human salmonellosis linked to backyard flocks."

The hatchery that was the source of the birds participated in a program to eliminate the spread of salmonella strains that cause illness in birds, but doesn't certify the poultry as free of strains that could infect people.

But it's no surprise to anybody in the zoonotic disease world that chickens can spread human disease. Remember those warnings not to buy baby chicks for Easter presents? One big reason is that they can spread salmonella.

Humans can get salmonella from chickens by touching them or their manure, according to the CDC. The birds can spread the bacteria even when they look healthy. The agency says the best way to reduce risk is to wash hands after handling birds — and make sure that children wash their hands, too.

Public health officials are also worried about backyard flocks and bird flu. The USDA provides tips on how to keep domestic fowl from playing a role in a future global pandemic, with no less than backyard poultry expert Andy Schneider, aka The Chicken Whisperer, as their spokesperson.

Buying eggs from the supermarket is a relatively recent invention, as Orlean has pointed out. So maybe the return of backyard chickens is a return to normal. And that's normal, germs included.