Accessibility links
Arsenic In Beer May Come From Widely Used Filtering Process : The Salt Arsenic in beer doesn't sound like a good idea, even if it's due to a centuries-old filtering process. A new study says filtering beer with diatomaceous earth could boost levels of arsenic. But it's not clear whether this poses a health risk.

Arsenic In Beer May Come From Widely Used Filtering Process

Arsenic In Beer May Come From Widely Used Filtering Process 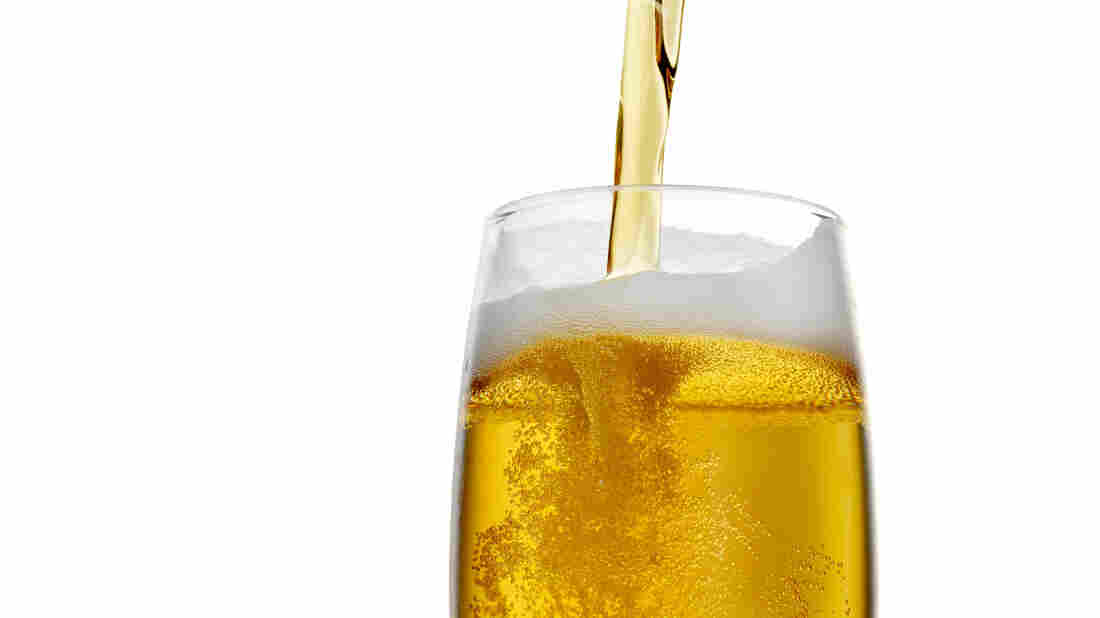 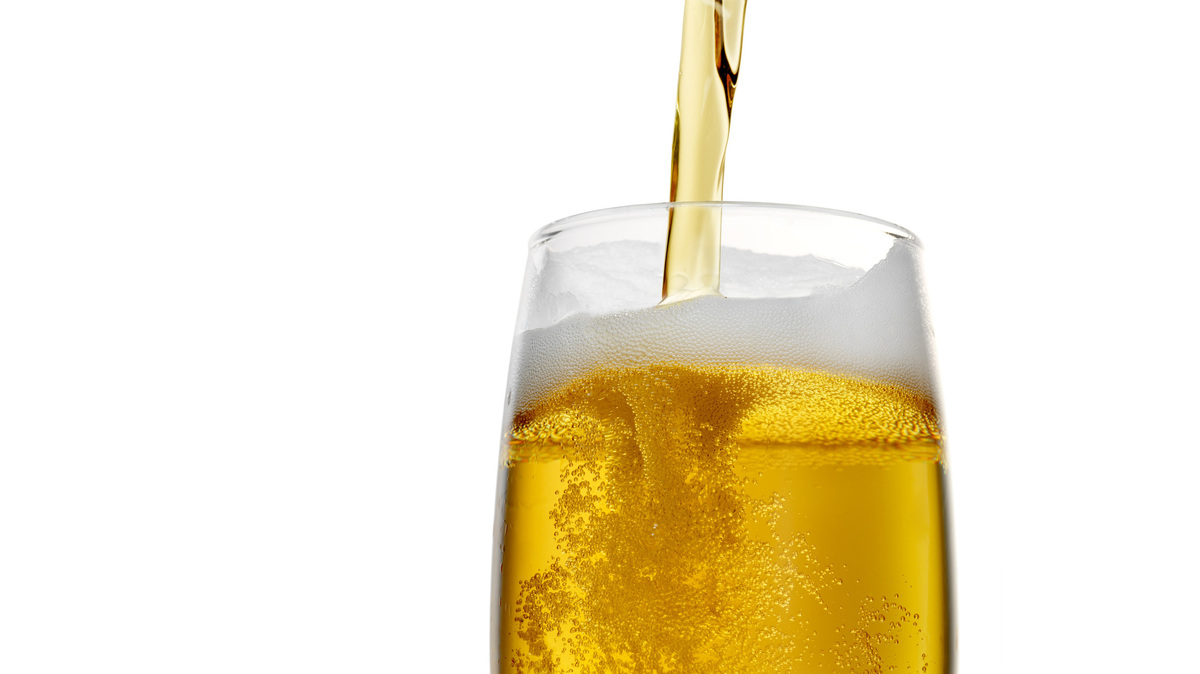 The process that turns this beer crystal clear also may impart trace amounts of arsenic.

Beer lovers might be alarmed to hear that beer can pick up small amounts of arsenic as it's filtered to be sparkly clear.

But researchers in Germany reported Sunday that they've found arsenic in hundreds of samples of beer, some at levels more than twice that allowed in drinking water.

When we checked in with experts about arsenic and the filtering process, which is also widely used in the wine industry, they weren't too surprised. That's because the filtering agent in question, diatomaceous earth, is a mined natural product that contains iron and other metals.

"We already knew that," says Roger Boulton, a professor in enology at the University of California, Davis. "The levels shouldn't be alarming, because it's the kind of thing you see in dust or air."

One reason that chemists are now discovering arsenic in beer is that testing methods are much more precise than in decades past, Boulton says, detecting low levels of naturally occurring elements that have always been in food products.

Still, the prospect of arsenic in a frosty lager or a rich chardonnay does beg for further exploration.

It turns out that any beer or wine that's clear has been filtered to strain out plant matter, yeast and anything else that would leave a drink looking unappealingly cloudy.

"It's really there for aesthetics," says Tom Shellhammer, a professor of fermentation science at Oregon State University. "People in general will make positive quality associations with clearer beverages."

There are exceptions, he says, like a cloudy Hefeweizen beer. But the notion of a cloudy pinot grigio does lack appeal. "For many beer and wine producers," he says, "clarity is a clear performance indicator."

For centuries, the filter of choice for wine and beer has been diatomaceous earth. It's a beige powder made up of the skeletons of diatoms, tiny algae that lived in oceans many moons ago. Because the diatom fossils have lots of minute holes, they do a great job of filtering liquids — from swimming pool water to pricey champagne.

Arsenic in beer hit the news this week when Mehmet Coelhan, a researcher at the Weihenstephan research center at the Technical University of Munich, reported at a meeting of the American Chemical Society that many of the nearly 360 beers tested in Germany had trace amounts of arsenic.

Germany is proud of its Reinheitsgebot, a 16th century purity law that demands that beer can be made of only water, hops and malt. Coelhan and his fellow chemists do a lot of work analyzing water and other ingredients for the German beer industry, so they know arsenic wasn't in the water or malt.

But people don't drink as much beer as they do water (or they shouldn't), and there's no U.S. or European standard for arsenic in foods. That has become an issue with arsenic in rice, which has been found in some products in the United States, including toddler formula and energy bars. So there's no way of knowing if there's enough arsenic in beer to pose a health risk.

The German researchers' findings square with a much smaller 2008 study of Italian beers, which found similar levels in some brews, as well as cadmium and lead, which are also poisonous. A few other studies have found arsenic in wine.

The wine industry has been moving away from using diatomaceous earth for decades, says John Giannini, a lecturer and vintner for the California State University, Fresno — not because it contains arsenic but because it contains silica, so breathing it "can do damage to your lungs," he says. He has switched largely to cellulose-fiber filters to reduce the risk to students.

The downside, Giannini says, is that the cellulose can give the wine a bit of a papery taste. "What I'm doing is blending the two, to minimize the paper taste and minimize the use of DE."

Other options for filtering wine and beer include polyethylene filters, centrifuges and cross-flow filtration, which doesn't use a filter medium at all.

Washing diatomaceous earth before use reduced the amount of arsenic it released, Coelhan says, but that method hasn't been tested commercially.

Indeed, scientists have some work to do to find out whether diatomaceous earth really is causing problems with arsenic in beer and wine.