Accessibility links
Low-Sodium Food Labels Woo, And Confuse, Consumers : The Salt Governments set standards for different types of food labels, but most people don't pick up on those nuances, according to a new study on sodium labels. When asked about a variety of health issues, including losing weight and diabetes, participants in a survey said that lower-sodium products would prevent all of them. 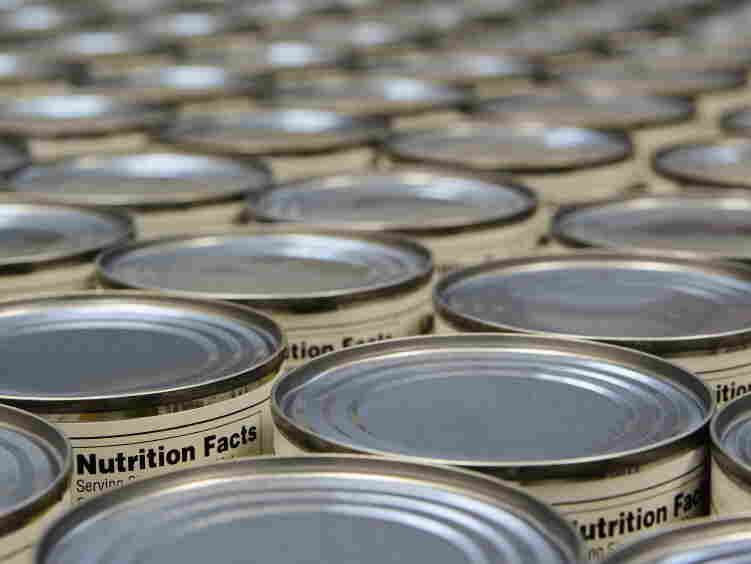 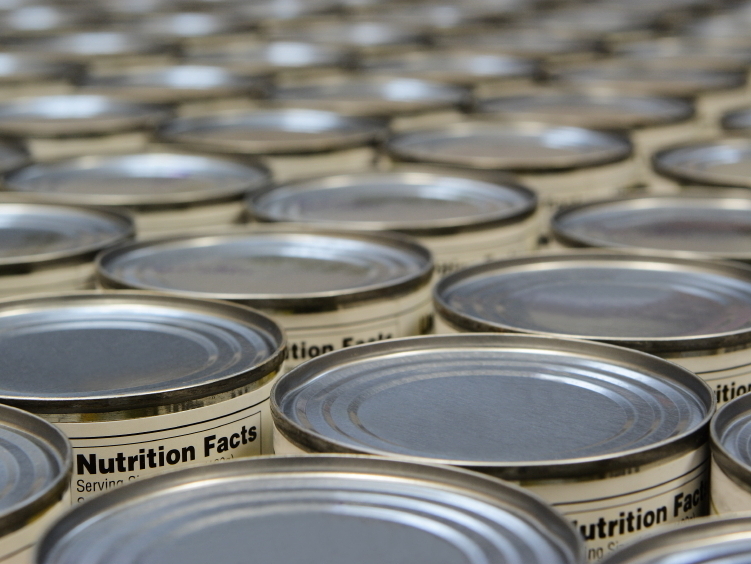 The general consensus is that food labels that advertise lower sodium are a good way to help people make more healthful choices. But after that, what we think those labels mean gets a bit fuzzy, according to a new study.

Nutrition researchers were wondering just how we interpret the various sodium-related claims slapped on food packages: claims like "low in sodium" but also how a food product will reducing the risk of disease like hypertension, or "help lower blood pressure."

"Governments have gone out of their way to set different criteria for the different types of claims," says Mary L'Abbe, a professor of nutrition at the University of Toronto and a co-author of the study. "But the consumer wouldn't necessarily see that."

Indeed, the Food and Drug Administration goes after companies that don't have data to back up claims on disease and lowering blood pressure, but not on claims about sodium. Canada's food labeling policies are similar to those in the U.S.

When L'Abbe and her colleagues questions asked 506 Canadians about a fake tomato soup can with various label claims, they found that any claim about sodium, preventing disease or lowering blood pressure made the product more appealing.

About one-third of the people polled had high blood pressure. They tended to be more positive about sodium labeling overall.

Most of them also weren't snowed by the "Tastes great!" claim. But people were also a bit fuzzy on why reduced sodium was good.

When asked about a variety of health issues, including losing weight, constipation, and diabetes, participants in the survey said that lower-sodium products would prevent all of them. Alas, reducing sodium helps only to reduce blood pressure.

"What we saw there was a halo effect [with the low-sodium claim]," says Christina Wong, a graduate student and lead author of the study, which was published in the American Journal of Clinical Nutrition. "They see a whole range of health benefits that are totally unrelated to the nutrient."

Second bit of good news: People are positive about reduced sodium foods overall. Manufacturers have been lowering sodium levels in foods but fear to advertise that because customers might shun them, NPR's Dan Charles reports.

But L'Abbe says: "Some manufacturers say consumers have negative impressions toward reduced-sodium foods, but our research doesn't show that."