Accessibility links
No More Smuggling: Many Cured Italian Meats Coming To America : The Salt Culatello. Capocollo. Sopressata. It will soon be legal to import a whole new world of Italian cured pork products, thanks to the USDA's decision to end a decades-long ban. Every Italian region and province, and even many towns have their own distinctive salumi.

American gourmets and lovers of Italian food products, your days as food smugglers are over. 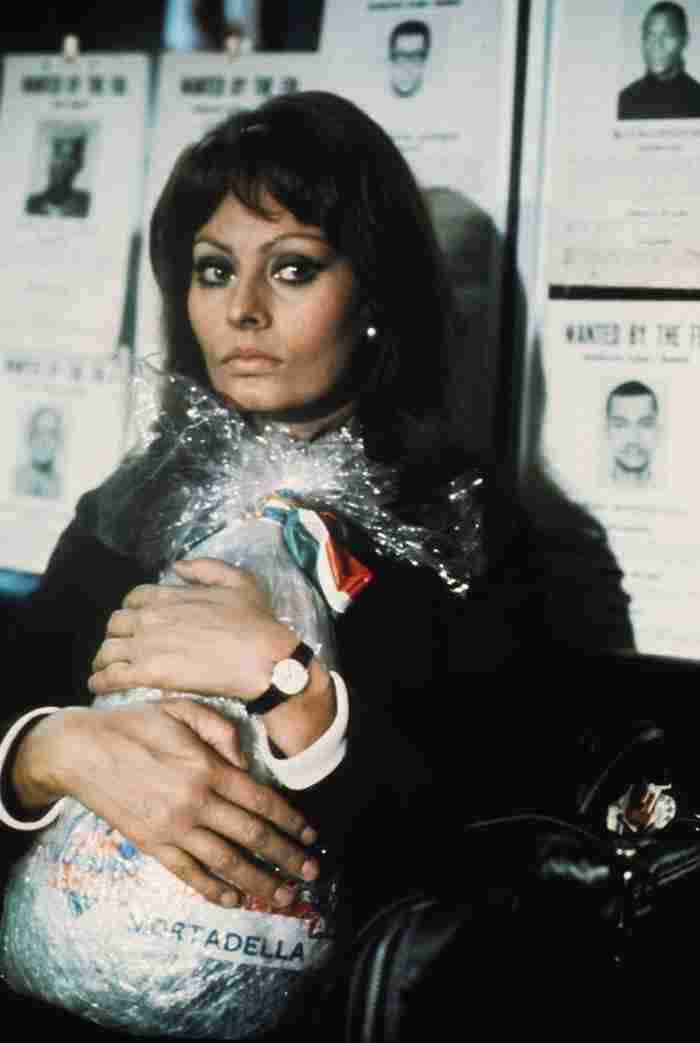 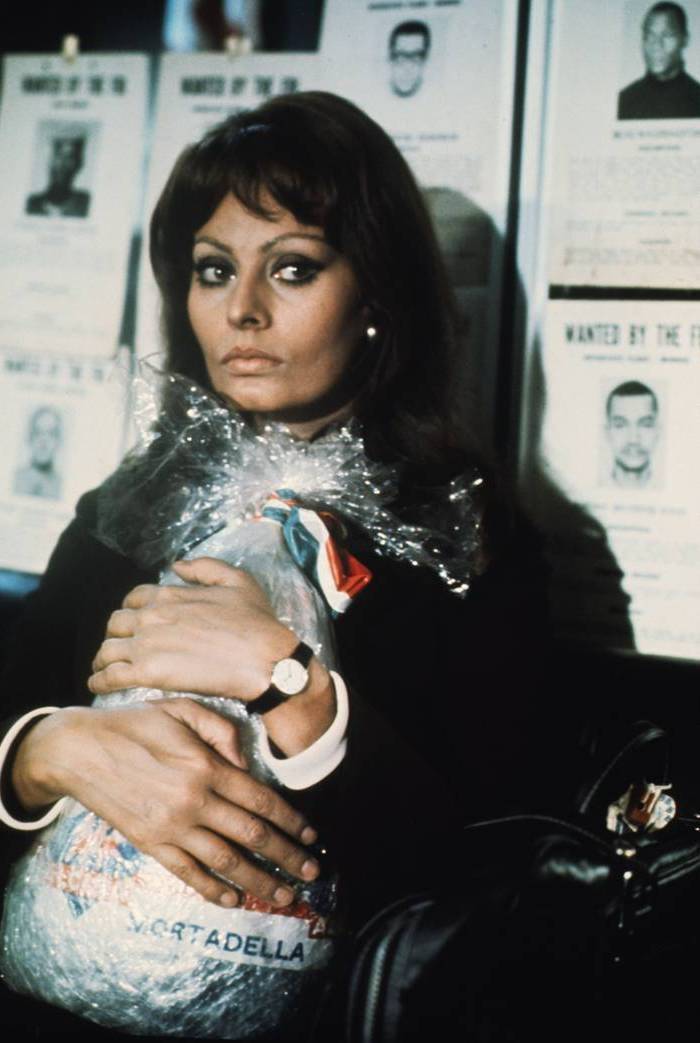 Even Sophia Loren felt compelled to smuggle mortadella, despite a U.S. ban — well, her character did, anyway, in the 1971 film Lady Liberty.

No more stuffing your suitcases with delicacies bought in Italy, hoping the sniffer dogs at JFK or other American airports won't detect the banned-in-the-USA foodstuffs inside your luggage.

In the U.S., they're called cured meats, the French say charcuterie and in Italy, the word for cured-pork products is salumi.

Starting May 28, a four-decades-old ban on the import of many Italian salumi will be lifted.

The U.S. Department of Agriculture has announced that the Italian regions of Lombardy, Emilia-Romagna, Veneto and Piedmont, and the provinces of Trento and Bolzano, are free of swine vesicular disease. Imports of pork products from those areas, says the USDA, present a low risk of introducing the disease into the U.S. The disease was first detected in the 1960s and can survive cooking and even long curing.

Up to now, only a few Italian pork products were approved for import to the U.S.: prosciutto di Parma and prosciutto di San Daniele, as well as mortadella — which was also banned until 2000.

Starting soon, as long as they receive USDA approval, hundreds of artisanal products will arrive on American tables. It's not yet clear, however, what standards the producers will have to meet and what the costs will be. But even without a ban, Italian cured meat producers must pay hefty fees as part of the process of getting certified for importation.

For centuries, Italians have been making some of the highest-quality cured meats in Europe. It's time to start learning some of their names: sopressata, a slow-cured dried pork, similar in appearance to salami; pancetta, bacon made from the pork belly, but unlike the American variety, which is smoked, Italian pancetta is cured in salt and spices; coppa or capocollo, made from pork shoulder or neck and seasoned with wine, salt and spice.

What's the secret behind the high quality of Italian salumi?

Many say it's the quality of the pigs, the climate where they're raised and what they're fed.

Every Italian region and province, and even many towns have their own distinctive salumi, many of them celebrated in weeklong folk festivals. There are fans of Coppa Piacentina or those who swear by Coppa di Parma; there's an infinite variety of salamis — from Brianza, Vicenza, Cremona and many more, spiced with garlic, juniper and myrtle berries, fennel and red wine.

One of the delicacies that may soon reach U.S. shores is salame di Felino, named after the small town of the same name near Parma.

According to the website prosciuttopedia, salame di Felino traces its origins to the Middle Ages. The oldest pictorial representation is found in the Parma Baptistery, where one can see two salamis draped over a saucepan. And in 1905, the wording "Salame di Felino" was officially included in the dictionary of the Italian language. 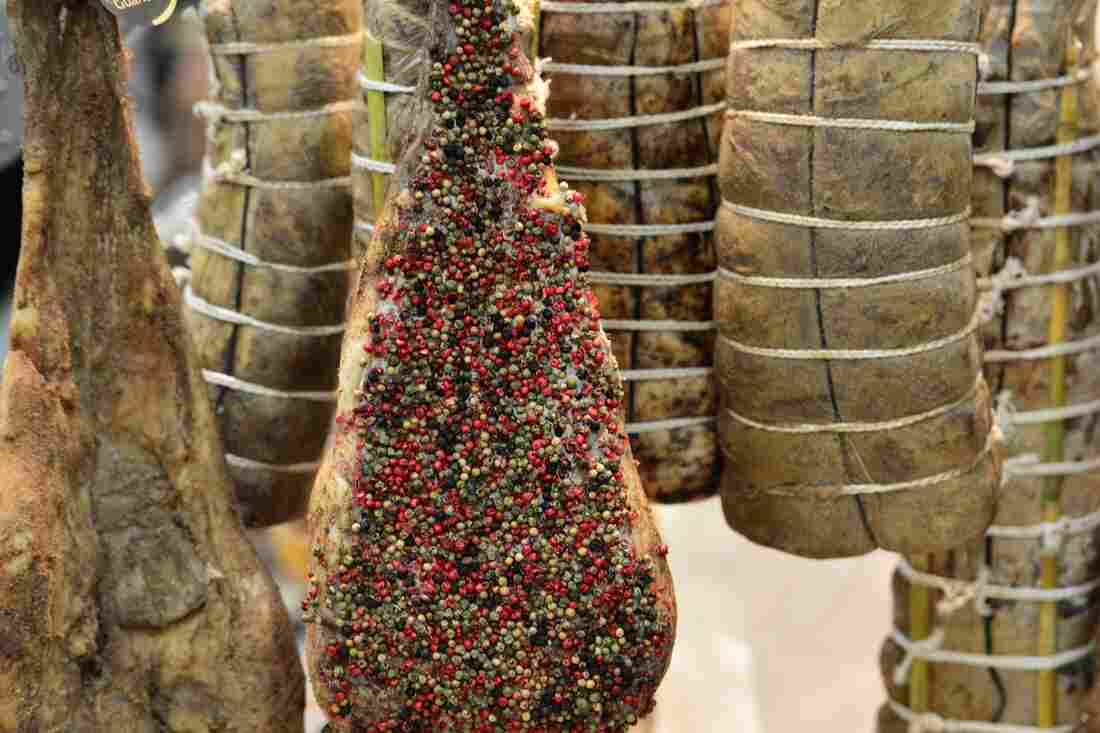 Various types of pancetta, bacon made from pork belly, on display in Turin, Italy. Unlike the American variety, which is smoked, Italian pancetta is cured in salt and spices. Giuseppe Cacace/AFP/Getty Images hide caption 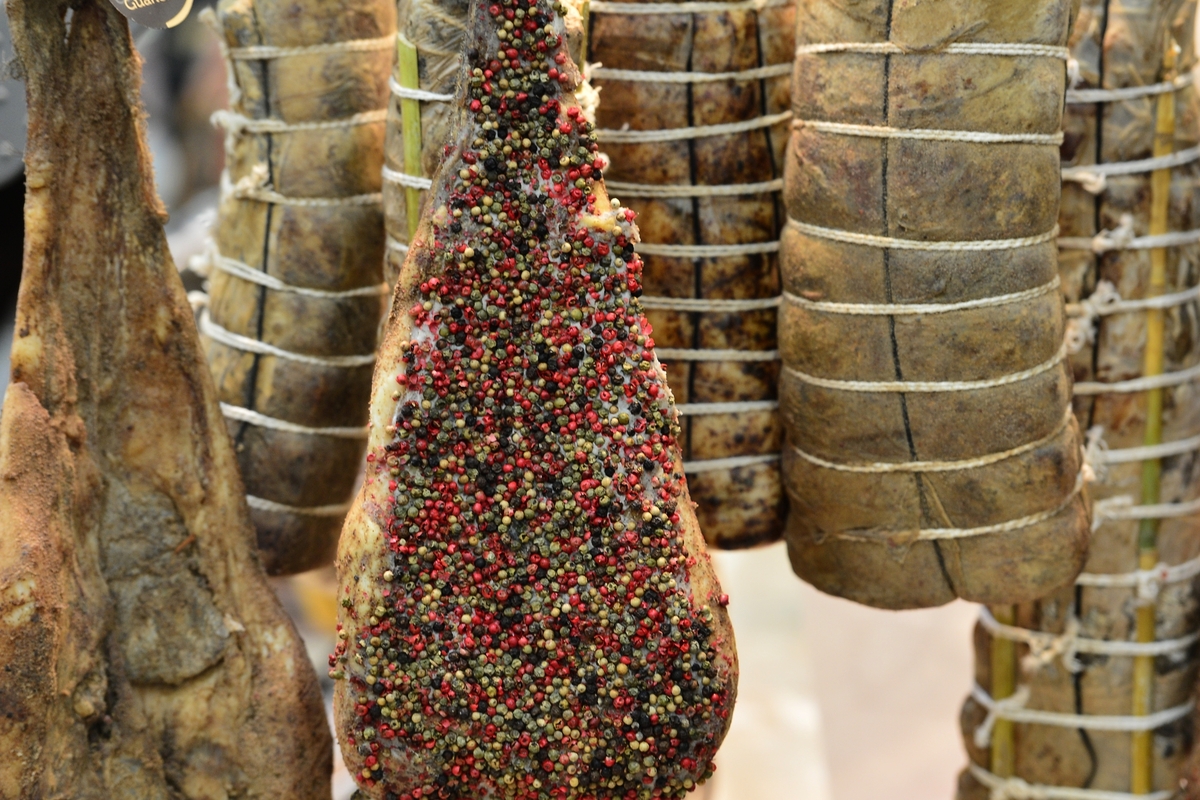 Various types of pancetta, bacon made from pork belly, on display in Turin, Italy. Unlike the American variety, which is smoked, Italian pancetta is cured in salt and spices.

But what cured meat aficionados are most eagerly waiting for is the king of Italian salumi, culatello, a product of the flatlands of Zibello and neighboring towns near Parma — a product whose secret ingredient is the dense winter fog that hovers at a particular bend in the Po River.

Culatello dates back at least to the 15th century. It's made with the muscular part of the hind leg of pigs born, raised and slaughtered in the Emilia-Romagna and Lombardy regions.

The Italian poet Gabriele D'Annunzio, a culatello enthusiast, wrote in 1891, "It is aged only in the square of land surrounding Zibello, where the air of the Po is often humid and good for the mold that preserves this fatless cut of meat."

I first experienced culatello at the Trattoria La Buca di Zibello, a long-established restaurant run for four generations solely by women. A huge room is dedicated to curing the zibelli — hundreds hang from the ceiling. The women told me one of the key steps is a loving massage that helps salt penetrate the meat.

Culatello is an expensive delicacy even in Italy, and of the two culatelli produced by the same animal, one is always better than the other: It's said that pigs are animals of habit and always sleep on the same side, which ends up being the less tender of the two thighs.

But there are some cured pork products that won't soon be imported to the U.S. The region of Tuscany is still on the USDA-restricted list. So, you'll still have to travel there to savor wild boar sausages (my favorite) and finocchiona of Siena, a fennel-flavored salami.

And then there's that most sinful of products (sinful for those who have to watch their cholesterol intake), lardo di Colonnata, the small town perched above the marble quarries of Carrara. That velvety white lard — pork fat from the back of the pig — is cured in marble vats. Locals claim it's the porous quality of the stone that's responsible for its unique, refined taste.