Accessibility links
Can A Piece Of Hair Reveal How Much Coke Or Pepsi You Drink? : The Salt People are notorious for under-reporting what they consume — they lie, forget or just guess wrong. For researchers who want to know how much soda we're drinking, a high-tech analysis technique could help. 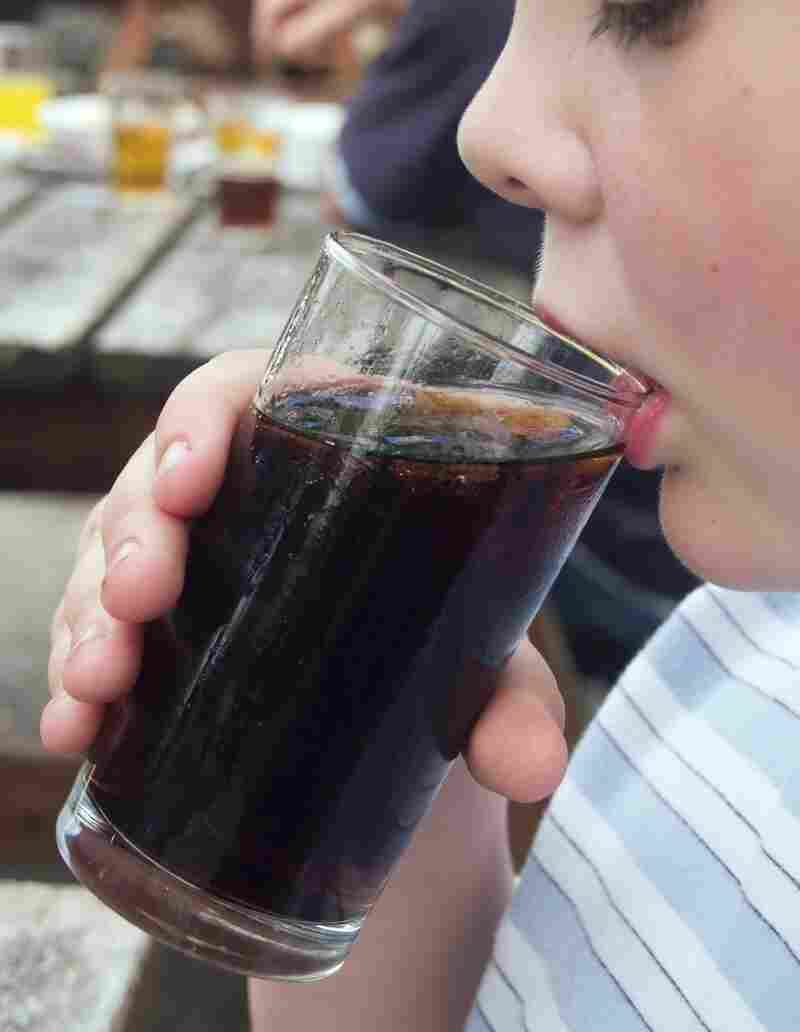 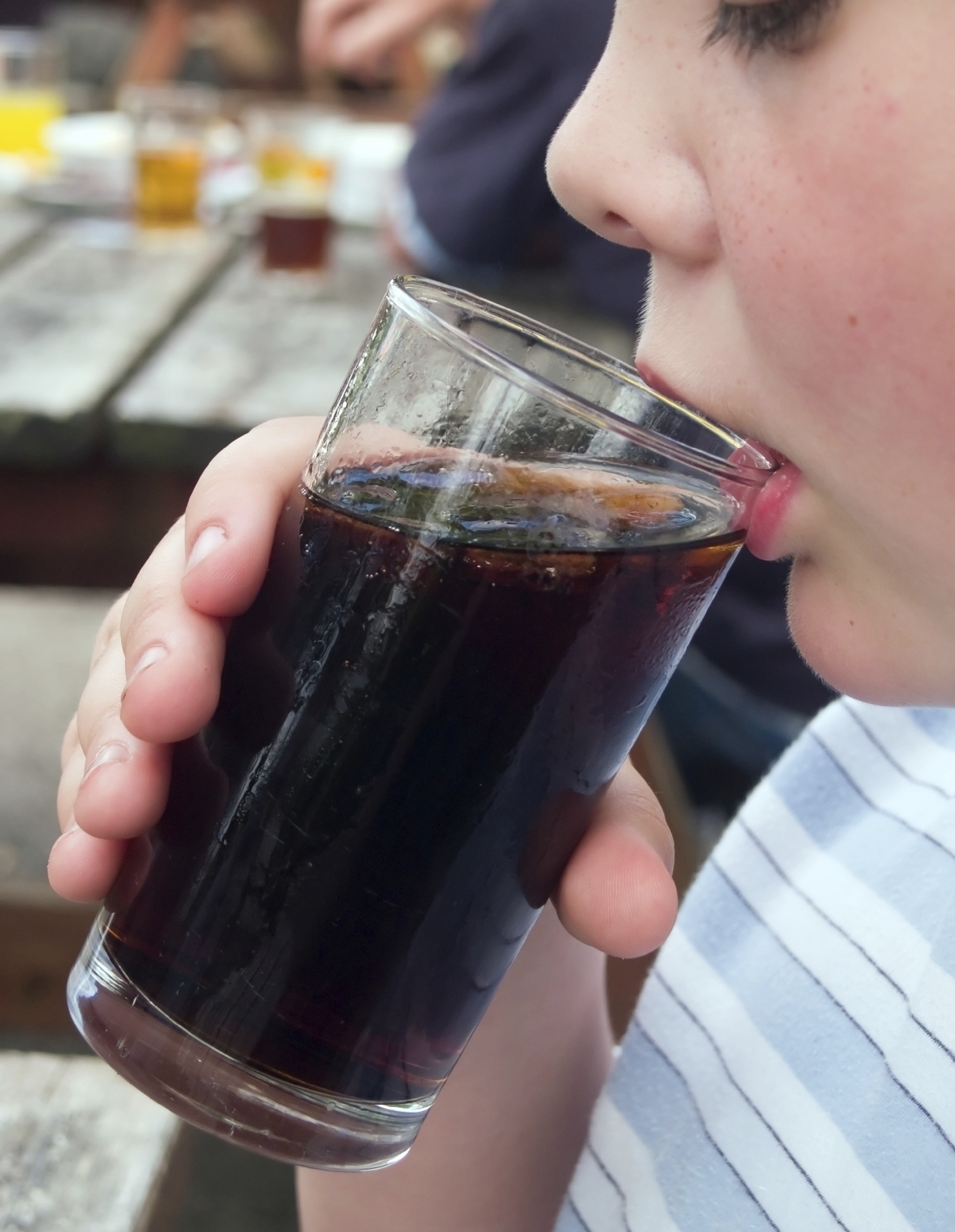 Carbon isotope analysis: a scientific way to know just how much soda kids are drinking behind parents' backs?

One way to know how much soda people drink is to ask them.

The problem? We tend to underestimate, lie or forget what we've consumed.

And this is a challenge for researchers who study the links between sugar-sweetened beverages and obesity.

A new study published in the Journal of Nutrition explains a technique that could help researchers get a good measurement of sugary beverage consumption — by analyzing a piece of hair or a blood sample.

Researcher Diane O'Brien of the University of Alaska and her colleagues have used carbon isotope analysis to develop their measuring tool. "We're isolating the [carbon] isotope ratio in a specific molecule," explains O'Brien. The molecule is an amino acid called alanine, which captures carbon from sugars.

It turns out that when you consume sweetened soda, slightly more of a particular kind of carbon called C-13 gets trapped in alanine and incorporated into proteins. And proteins hang around in the body much longer than sugar does. So the scientists say they can sample proteins to look for extra amounts of C-13 in alanine. People with a lot of C-13 are likely to be people who have consumed a lot of corn syrup and cane sugar.

Using this technique, O'Brien says, you can capture a longer-term picture of sugar consumption compared with urine samples — which only reveal how much sugar a person has consumed in the past day or so.

Carbon isotope analysis has helped scientists piece together ancient dietary patterns, explains Dale Schoeller of the University of Wisconsin, Madison, in a commentary about the study: "The use of stable isotope signatures has even provided information about the diet of Otzi [aka The Iceman],the 5,000-year-old natural mummy found in the Alps in 1991."

And he writes that he thinks the technique will be helpful for researchers studying the obesity epidemic.

"This should be a major step toward resolving the controversy over the role of
caloric sweetener intake in the development of obesity," writes Schoeller.

"This is an interesting, but preliminary, finding," says Dr. David Ludwig of Boston Children's Hospital and director of the New Balance Foundation Obesity Prevention Center, in an email to The Salt.

Barry Popkin of UNC-Chapel Hill, another obesity researcher, sounds the same note: "This might be useful," Popkin writes in an email. But the big drawback, he says, is that such testing is expensive to carry out.

Still, as the mom of a teenage son who has been spotted more than once sneaking off on his bike to the corner store for a big old soft drink in the afternoon, it would be nifty to perform the r-u-drinking-soda? test.

So can O'Brien help?

"Sure, in theory we could run your son's hair and find out if he's quaffing on the sly," O'Brien says.

Or maybe I should just check the bottles in the recycle bin. ('Fess up, Luke, I'm on to you!)