Accessibility links
Congress Poised To Make Crop Insurance Subsidies More Generous : The Salt Farmers have been getting these government checks for years. Essentially, insurance allows farmers to lock in price guarantees — while taxpayers foot 60 percent of the premiums. Critics say such subsidies help the rich get richer and minimize risk so much, they incentivize farming on marginal lands. 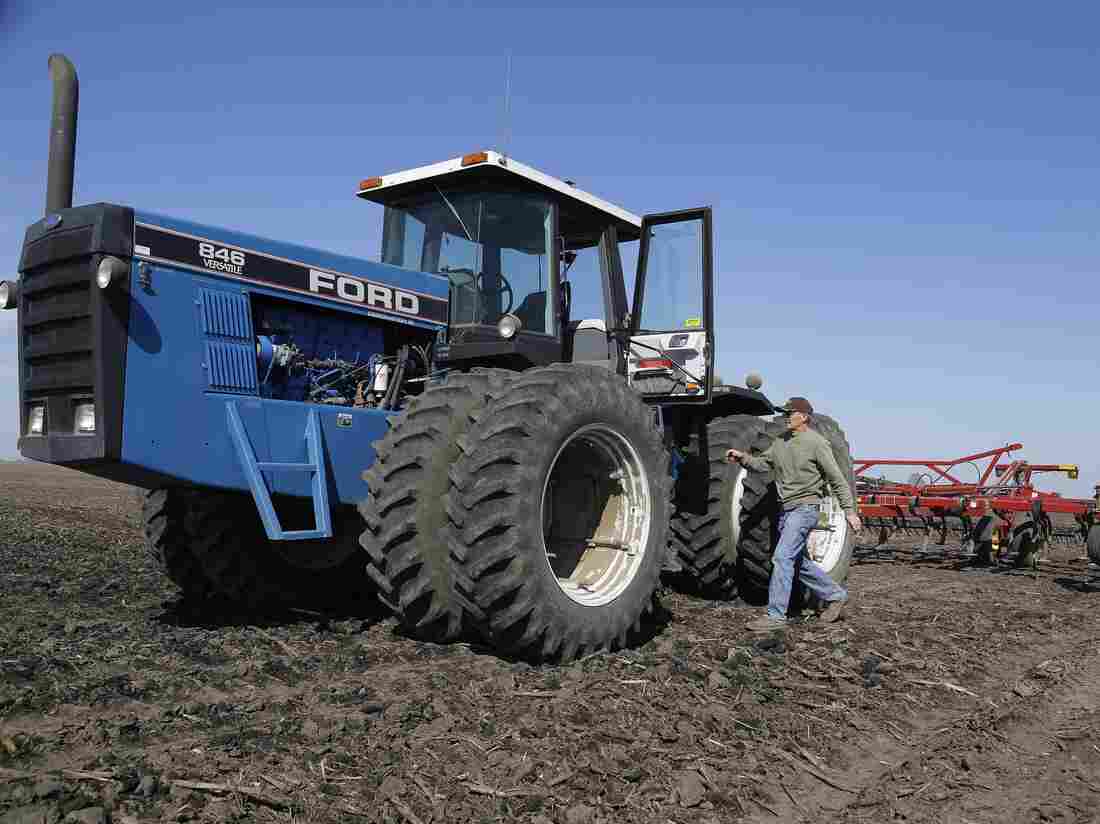 An Illinois corn and soybean farmer walks to his tractor while cultivating his field. Seth Perlman/AP hide caption 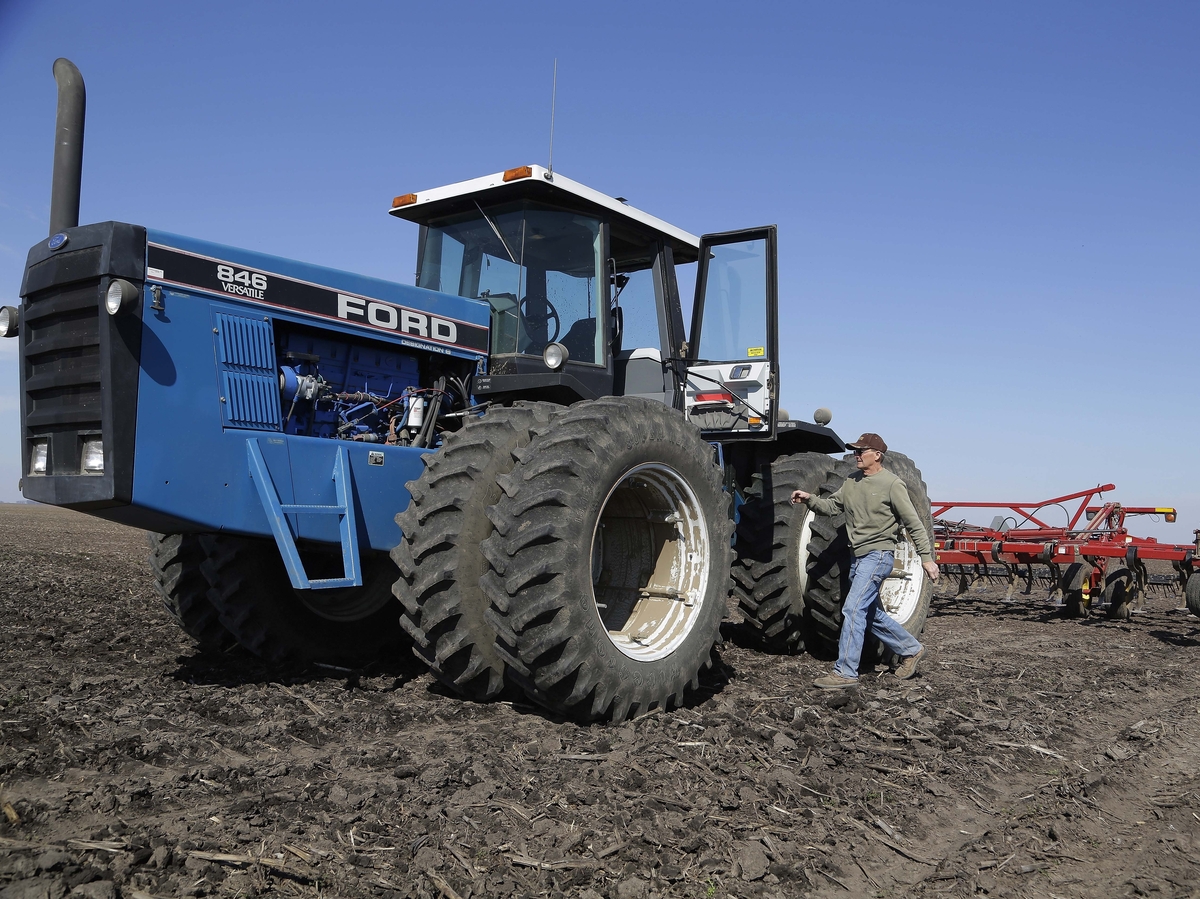 An Illinois corn and soybean farmer walks to his tractor while cultivating his field.

For decades, farmers have been getting checks from the federal government as part of a safety net to help protect against, for instance, the financial ruin of drought or floods.

So last year when a big drought hit the Midwest, who paid for it? You did.

As my colleague Dan Charles has reported, payouts from crop insurance policies added up to about $16 billion, and much of it was paid by taxpayers.

And as Congress debates a new farm bill that will authorize future spending on crop insurance subsidies, it seems that the programs are poised to become more generous.

Lawmakers are considering an additional program that would help farmers recoup even more of their losses than currently is covered by crop insurance.

You see, the way crop insurance works, farmers are eligible for payouts not only when their crops fail due to drought or flood, but also when the prices of their crops drop.

In essence, farmers with crop insurance are able to lock in a guaranteed price. Sometimes, like last summer, they're able to get the best of all worlds: High prices for their crops, together with a hefty insurance payout to compensate them for a small harvest.

Since we, the taxpayers, pay about 60 percent of crop insurance premiums, farmers can get these generous insurance policies on the cheap.

Farm state Sen. Pat Roberts, a Kansas Republican, is among those who think the program works. He summed up his support recently on the Senate floor when he said, "Crop insurance allows producers a way to manage risk, so they can provide a stable and secure food supply and pass their operations onto their children."

But not everyone is so convinced that this is a success story.

Critics say crop insurance has reduced the risk of farming so much that farmers are now incentivized to farm on marginal lands, such as wetlands or lands with less than optimal soil.

"When the government is guaranteeing you [a farmer] 85 percent of your income, it suddenly makes a whole lot more sense to farm in places that might flood or have low soil moisture, which might not have been practical to farm if you simply had your own skin in the game," says Scott Faber of the Environmental Working Group.

He also says the system helps the rich get richer. About a third of the subsidies go to the largest 4 percent of farm operators.

In its farm subsidy database, EWG finds the largest recipients of crop insurance support receive more than $1 million a year in subsidies.

And groups such as Taxpayers for Common Sense argue that the farm subsidies are overly generous — at a time when farmers are doing quite well.

"When some of the worst conditions in the field produce one of the best years for the bottom line [of farmers], it should teach us a simple lesson — that agriculture safety net is too generous," says a Weekly Wastebasket newsletter from the group.

Land prices are near record highs and crop prices are high, too — which means farmers are doing quite well.

In fact, according to this USDA report, the median household income for farmers operating commercial farms in 2011 was $84,649 (from farming activities), and total household income (including nonfarm income as well) was $127,009. The median U.S. income is about $50,000.

So, critics ask, should we be subsidizing farmers to the tune of billions of dollars a year at a time when the deficit is forcing cuts to federal spending, including cuts to food stamps?

A version of the farm bill recently passed by the Senate cuts $4 billion from the food stamp program over the next 10 years, and there seems to be little support for scaling back these cuts. An amendment from Sen. Kirsten Gillibrand, D-NY, to eliminate this cut failed. The House Committee on Agriculture is proposing even more draconian cuts to food stamps: More than a billion dollars each year.