Accessibility links
Hey, Fellas, Olive Oil And Nuts Tied To Prostate Cancer Survival : The Salt Replacing some dietary carbohydrates with vegetable fats may help keep prostate cancer from spreading. That's the word from a study of more than 4,500 men that looked at the effects of dietary changes after their initial diagnosis. 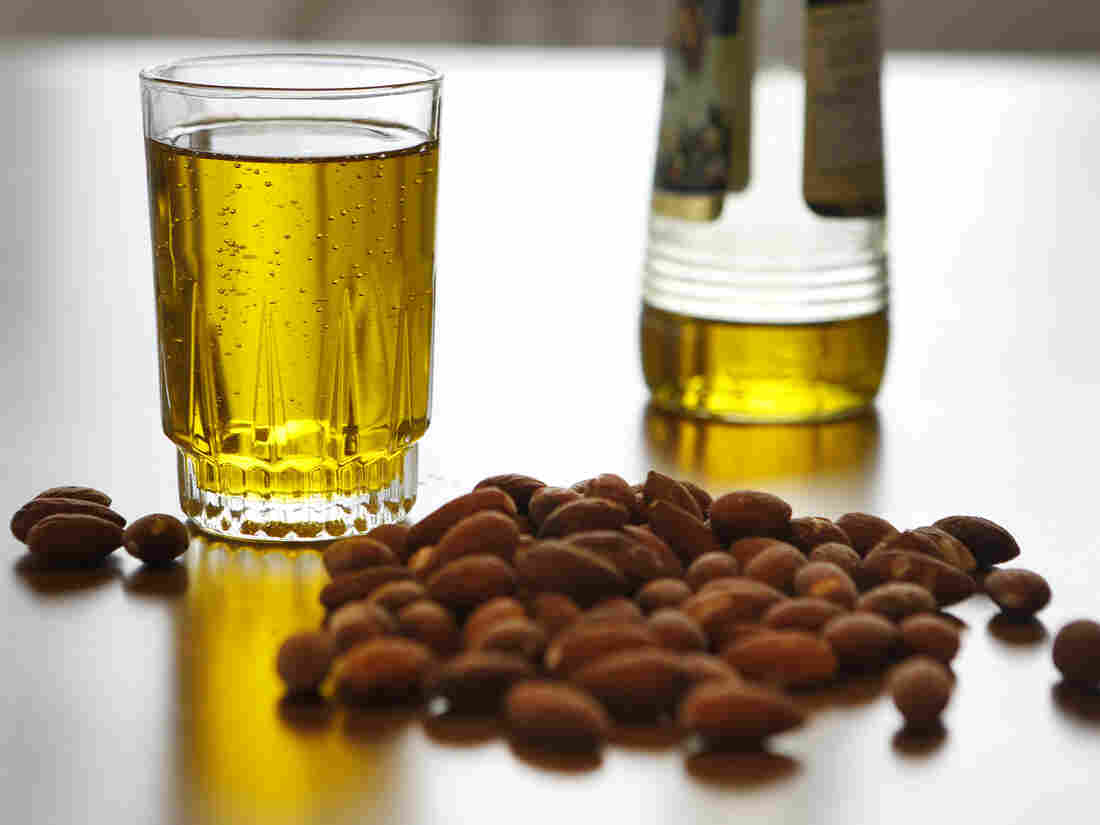 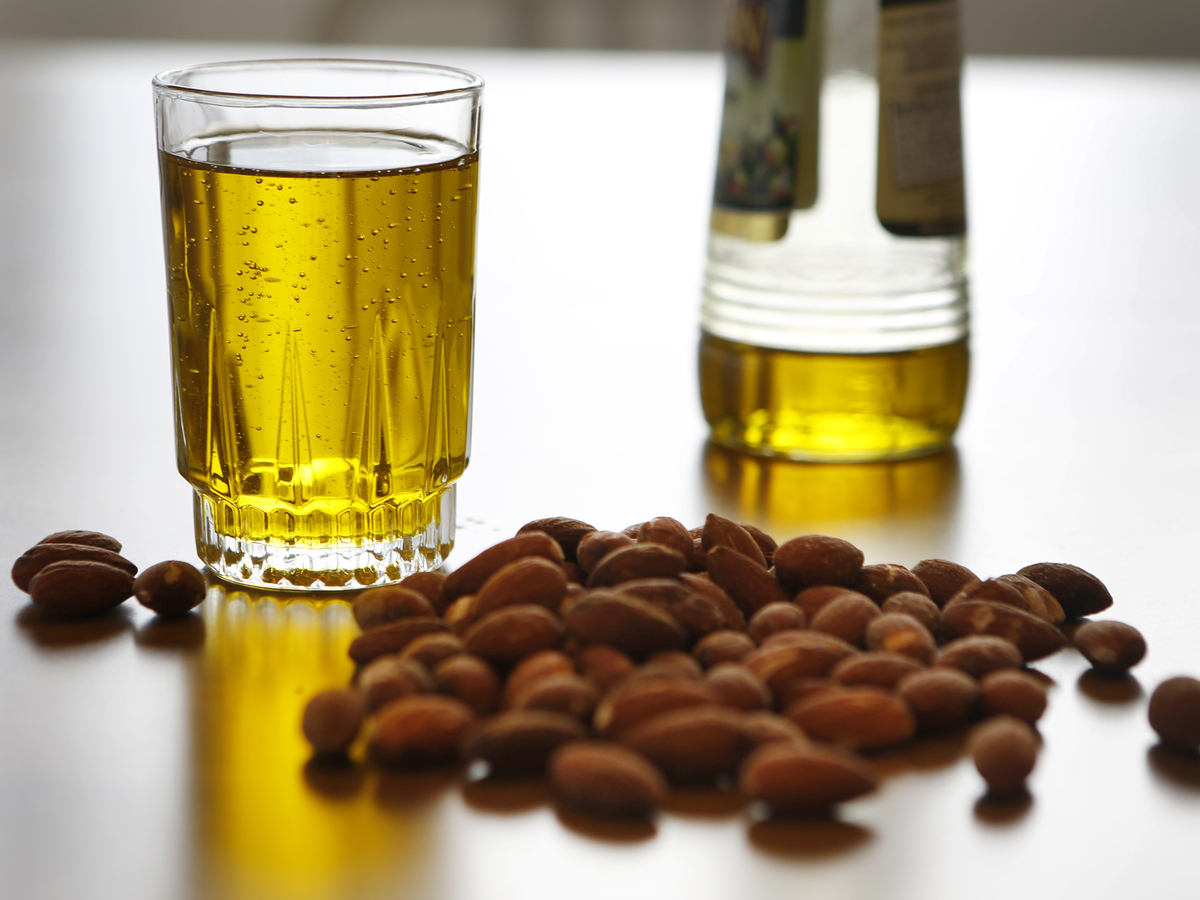 Sometimes, it doesn't take a major diet overhaul to get significant health benefits. Small changes can be helpful, too.

This seems to be the take-home message from a new study in JAMA Internal Medicine linking olive oil and nuts to improved survival from prostate cancer.

Researchers studied the fat intake of more than 4,500 men who had been diagnosed with non-metastatic prostate cancer (this is cancer that's still confined to the prostate gland and has not spread to another place in the body).

It turns out that men who replaced 10 percent of their total daily calories from carbohydrates (such as rice, bread and sweets) with vegetable fats (such as olive oil and canola) after their cancer diagnosis had a 29 percent lower risk of developing lethal prostate cancer and a 26 percent reduced risk of death during a median of eight years of follow-up.

In addition, adding a daily ounce of nuts to their diets was linked to an 18 percent lower risk of developing metastatic prostate cancer.

So what's at play in the body?

"I think it could be several things," study author Erin Richman of the University of California, San Francisco, told me by phone. "Consumption of oils and nuts increases plasma antioxidants and reduces circulating insulin ... and inflammatory markers," she explains. And this could be significant, since high levels of insulin, cell damage and inflammation can all play a role in the progression of cancer.

Richman says she wasn't necessarily surprised by the results, though "the finding that vegetable fat [was beneficial] was new" and worthy of follow-up studies. This was an observational study, so it's tough to suss out whether it's the high intake of vegetable fat or a lower intake of carbs that is responsible for the effect observed.

As the researchers point out, there are lots of men who could potentially benefit from dietary changes. The American Cancer Society estimates there will be about 238,000 new cases of prostate cancer diagnosed this year. And about 2.5 million men currently have the disease.

The findings fit with a larger body of evidence pointing toward multiple health benefits of reducing consumption of refined carbohydrates and replacing foods high in saturated fats with plant-based sources of fat, including oils, nuts and avocados.

We asked outside experts who were not involved in the study to comment on the findings.

"These data in cancer patients, specifically men with prostate cancer, echo what we have seen in healthy individuals," wrote Dr. Lawrence Appel of Johns Hopkins University in an email. "Vegetable fat (mostly oils) appear to be beneficial."

And this year, we've seen some of the most convincing evidence that following a Mediterranean diet, rich in fish, vegetables, beans and fruits — as well as olive oil and nuts — can significantly cut the risk of cardiovascular events, such as strokes, among at-risk individuals.