Accessibility links
Court To Monsanto: You Said You Won't Sue, So You Can't : The Salt Monsanto has said that it won't sue anyone for accidentally growing trace amounts of its patented crops. Now, that promise is legally binding, a federal appeals court says.

Court To Monsanto: You Said You Won't Sue, So You Can't

Court To Monsanto: You Said You Won't Sue, So You Can't 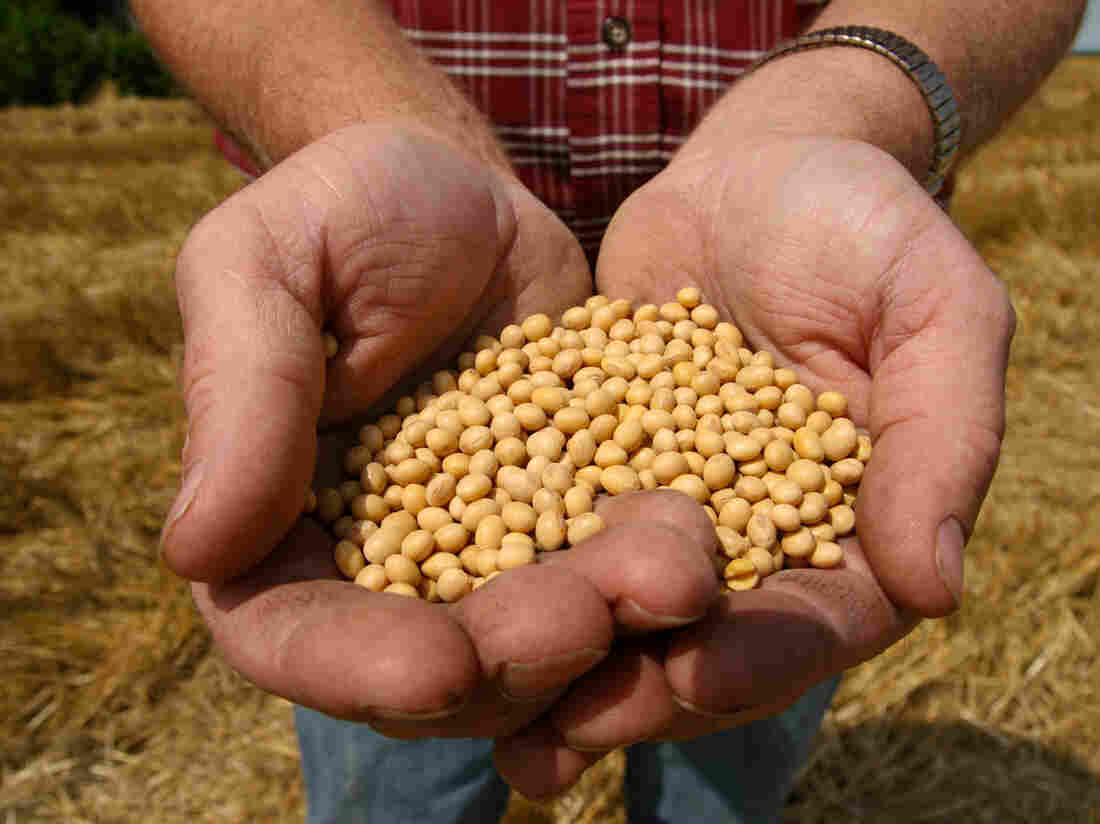 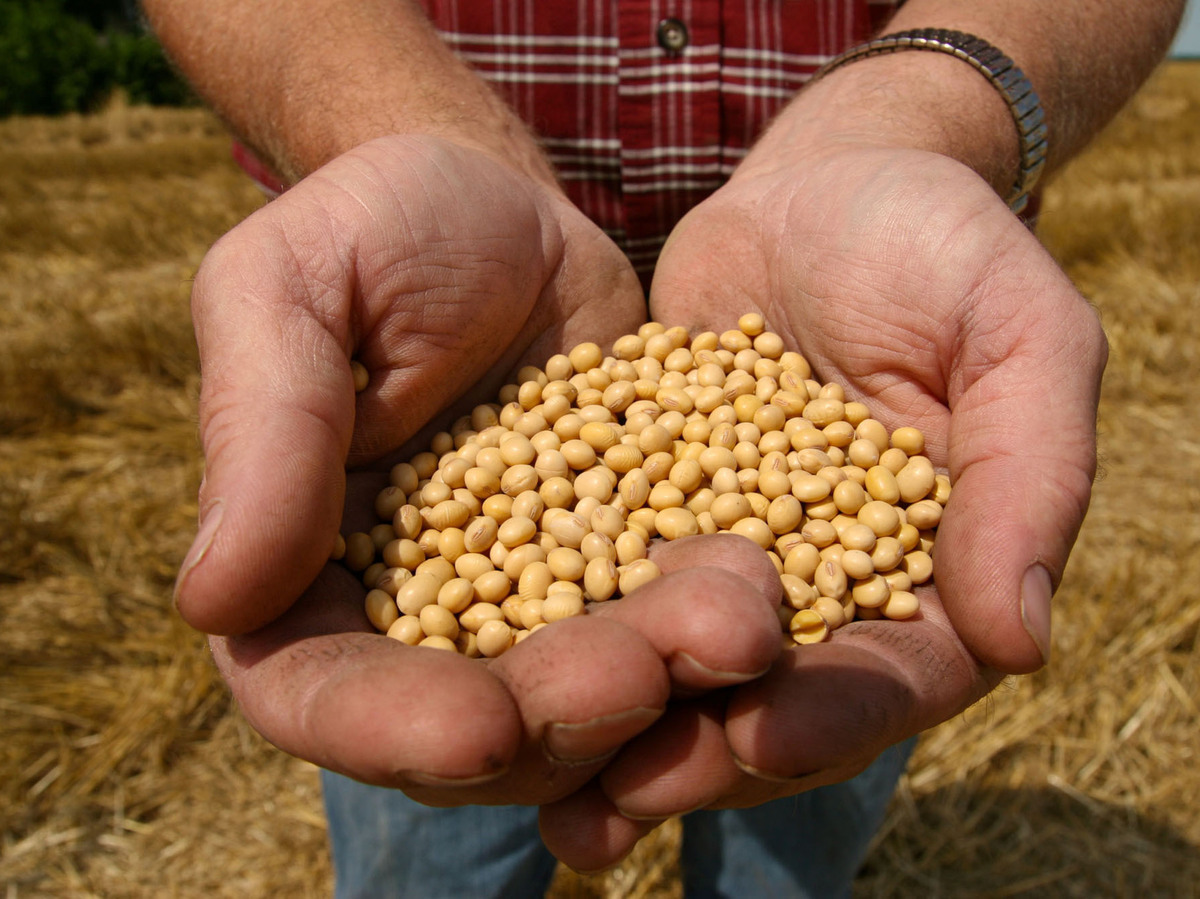 A federal appeals court slapped down a quixotic legal campaign against Monsanto's biotech patents this week.

Organic farmers had gone to court to declare those patents invalid. The farmers, according to their lawyers, were "forced to sue preemptively to protect themselves from being accused of patent infringement" if their field became contaminated by Monsanto's genetically modified seed.

Instead, the judges — echoing the ruling of a lower court — told the farmers that they were imagining a threat that doesn't exist.

"There is no justiciable case or controversy," they wrote. Monsanto says that it won't sue anyone for accidentally growing trace amounts of patented crops, and the organic farmers couldn't come up with any cases in which this had happened.

The organic farmers, however, declared partial victory, because the court's decision binds Monsanto to this promise. Up to now, it was just a statement on the company's website. Now, it's enshrined in the legal record.

In fact, according to the judges, since the decision to reject the organic farmers' claims relies explicitly on Monsanto's policy statements, "those representations are binding."

The reason is something called "judicial estoppel" — the common-law principle that someone can't use an argument to win one case and then turn around and argue the opposite in a different case.