Accessibility links
Our Beef With BuzzFeed's Viral Article On 8 Dangerous Foods : The Salt BuzzFeed's article on dangerous ingredients we eat in the U.S. has gotten millions of eyeballs. But don't panic: We take a closer look at the facts and the science behind the claims.

Our Beef With BuzzFeed's Viral Article On 8 Dangerous Foods

Our Beef With BuzzFeed's Viral Article On 8 Dangerous Foods 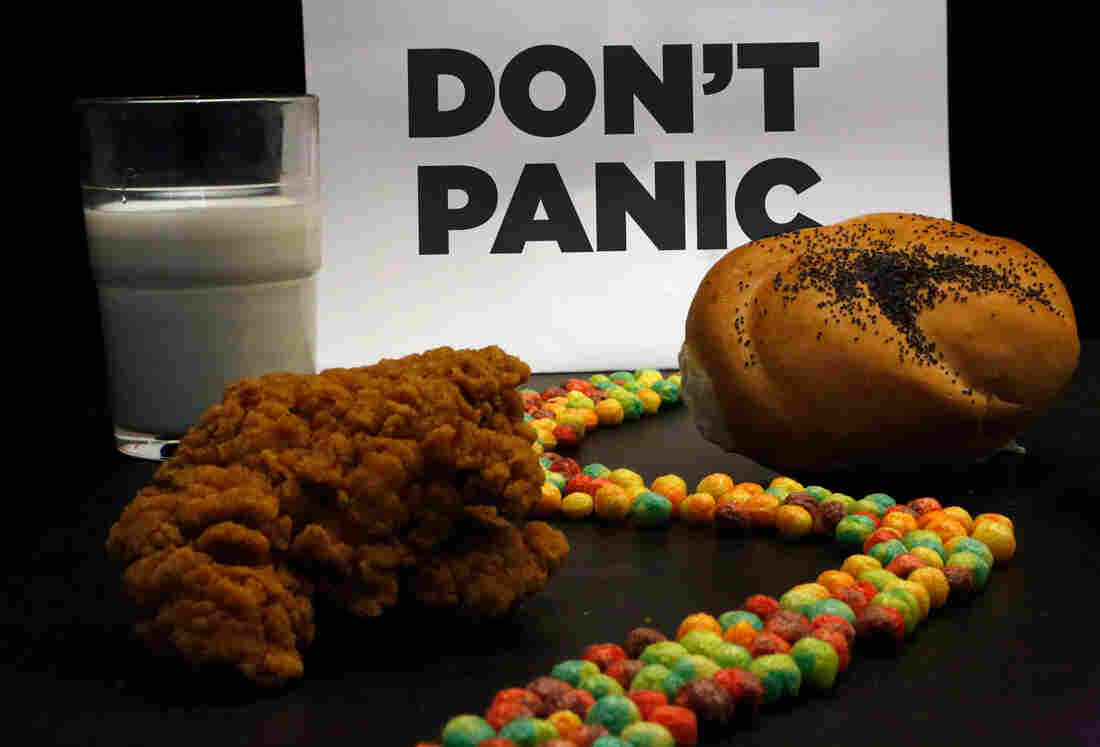 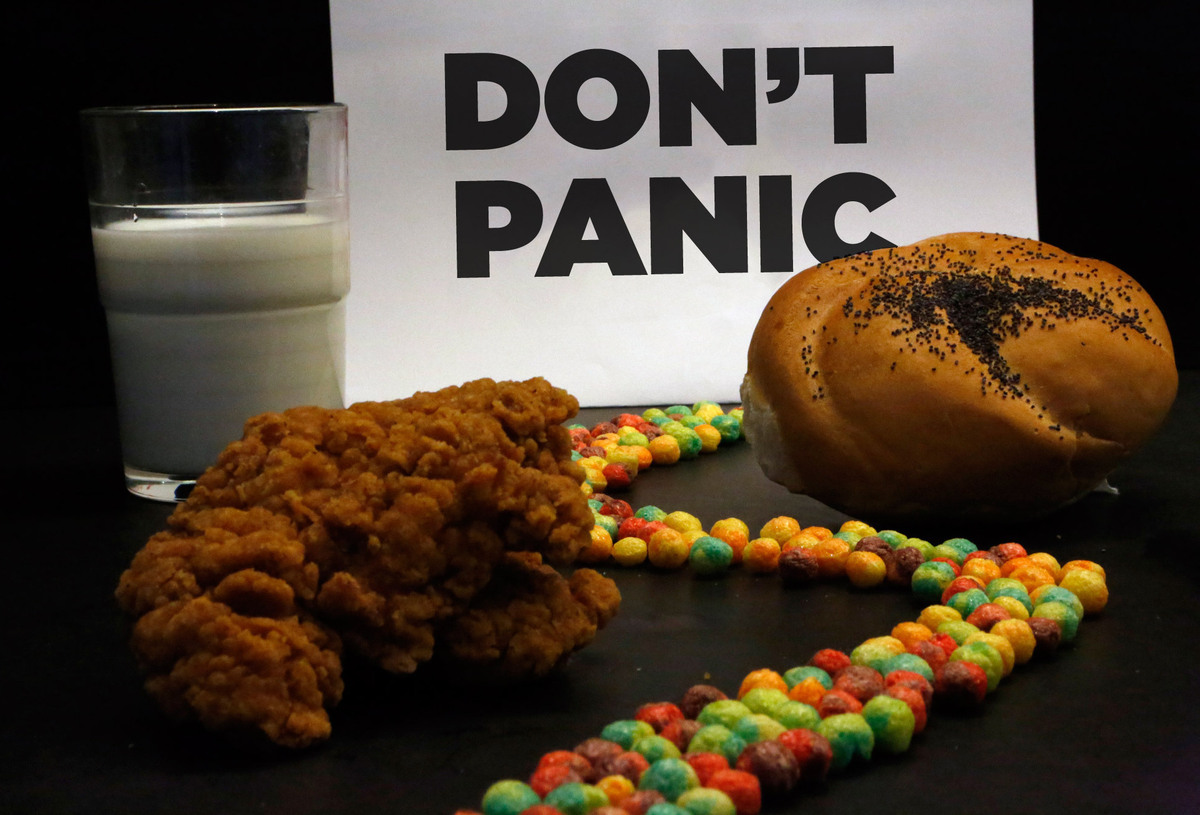 So I got an email from a publicist asking me if I was interested in what has become a tremendously popular story on BuzzFeed titled "8 Foods We Eat In The US That Are Banned In Other Countries."

Curious, I clicked, as have more than 4 million other readers.

What's my beef? Well, one of the eight bad boys of the U.S. food supply, according to the author, is arsenic.

And I get it: No one would choose to eat a toxic chemical. But the claims made by the author — based on a book by Dr. Jayson Calton and Mira Calton called Rich Food, Poor Food — are out of date and misleading.

The article concludes that arsenic is used in chicken feed to "make meat appear pinker and fresher." And for more information, BuzzFeed linked to an article that I wrote (the site has since pulled the link; see below).

But if anyone at BuzzFeed had actually read my story, they would have learned that, while the poultry industry once used an arsenic-based drug called Roxarsone to stave off infections in chickens, it was pulled from the market by its manufacturer in 2011. And the National Chicken Council says that broiler chicken producers are no longer using arsenic-based drugs.

Now, the claim that arsenic "will kill you if you ingest enough," as the article concludes, is true. But as scientists like to point out, the dose makes the poison. So let's look at the dose here.

Chicken meat (tested in a study done before Roxarsone was pulled from the market) contained about 2.3 ppb — that's parts per billion — of inorganic arsenic, which is far below the 500 ppb tolerance levels set by the FDA.

Over the weekend, when BuzzFeed pulled the link to my post, it put up a correction notice stating: "Some studies linked in the original version of this article were concerning unrelated issues. They have been replaced with information directly from the book Rich Food, Poor Food (6/22/12)."

But here's the thing: My post was not unrelated to the topic. It just didn't support the notion that there was a danger here.

Derek Lowe, a chemist and science blogger, has taken on many of the other claims in the "8 Foods" piece — for instance, the statement that brominated vegetable oil found in many sports drinks and citrus-flavored sodas is, as the article says, "linked to major organ system damage, birth defects, growth problems, schizophrenia, and hearing loss."

As Lowe explains, bromine is a "hideously toxic substance" — used as a flame retardant and as a battlefield gas. But he gives a little chemistry lesson to explain that what ends up in our food supply — brominated vegetable oil — is chemically quite different. And he, too, points to the issue of dose.

"In very high amounts drunk over a long period of time, BVO can build up in the body and cause toxic effects," concludes a WebMD article that the BuzzFeed article linked to.

For instance, there was a case of a man who'd been complaining of headaches and fatigue who was found to have high levels of bromide in his blood.

But how much was he drinking? Two to four liters of soda every day, according to the report. Writes Lowe:

"This piece really is an education. Not about food, or about chemistry — on the contrary, reading it for those purposes will make you noticeably less intelligent than you were before, and consider that a fair warning. The educational part is in the 'What a fool believes' category."

There are other items on the list that seem to be yesterday's concerns. For instance, the fat substitute Olestra. Proctor & Gamble gave up on marketing the fat substitute years ago, and it seems that now there are just a few fat-free potato chips left on the market that still contain it.

And earlier this year, PepsiCo announced that it would pull BVO (brominated vegetable oil) from Gatorade sports drinks.