Accessibility links
Paula Deen's Sons Speak Up, But Her Empire Further Crumbles : The Salt Bobby and Jamie Deen say their mother is the victim of character assassination. Their defense comes as the queen of Southern cooking continues to lose endorsement deals. But not all of Deen's business partners are abandoning her, nor are all her fans.

Paula Deen's Sons Speak Up, But Her Empire Further Crumbles

Paula Deen's Sons Speak Up, But Her Empire Further Crumbles 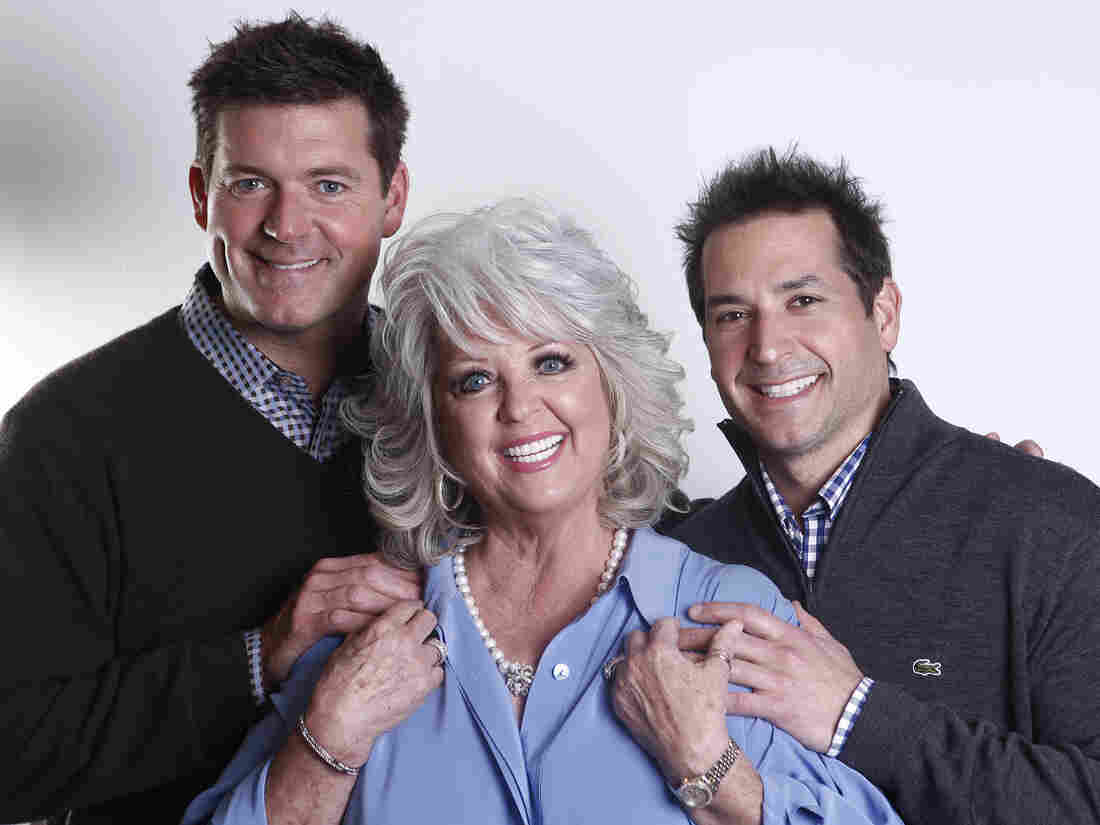 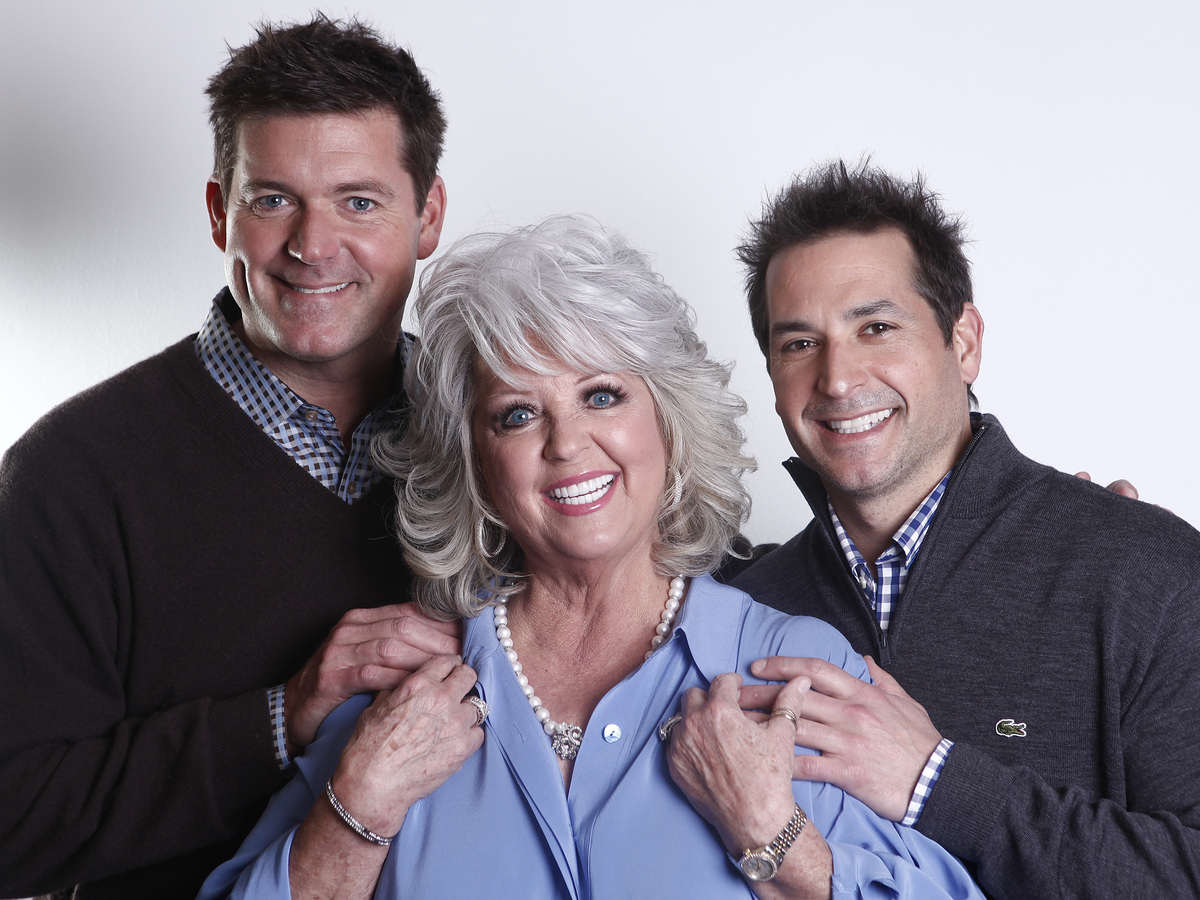 It's been a downward spiral for Paula Deen since news of her deposition testimony as part of a racial discrimination suit went public last week.

On Tuesday, a few days following her video apology, her two sons, Jamie and Bobby, appeared on CNN to defend their mom amid the racial controversy, saying that they've never heard her talk the way she did in the deposition.

The brothers made the case that their mother is not a racist and that the N-word is not in their vocabulary. "We were not raised in a home where that word was used," Bobby said. He says this is a case of extortion and character assassination.

As part of the fallout, Food Network was quick to announce it was ending Deen's contract. And she has also lost a lucrative gig endorsing pork for Smithfield Foods.

But her food empire, estimated to be worth $6.5 million a year, hasn't fully crumbled.

Though some retailers may be feeling the pressure to end their relationships, for now, Paula Deen Cookware is still on sale at Target and other retail stores.

In an email to us, a spokesperson for the popular retailer said, "Target is evaluating the situation."

And Deen continues on as a spokesperson for the diabetes drug manufacturer Novo Nordisk.

In an email, a spokesman for the Victoza brand wrote: "We recognize the seriousness of these allegations and will follow the legal proceedings closely, staying in contact with [Deen]."

Meanwhile, a hostess at the Lady and Sons restaurant, which Deen operates with her sons in Savannah, Ga., said it's business-as-usual this week.

"We're booked up till 3 today," the hostess said of the lunch crowd when I called early this afternoon. That jibes with what The New York Times reported over the weekend, and with the deep connection that fans have told me they feel toward Deen.

Also on for Deen are appearances at the Metro Cooking Show in Washington, D.C., Houston and Dallas this fall.

A statement posted on the event website goes a long way to stand behind the queen of Southern cooking. It reads: "She has apologized, and we are taking her apology at her word."

In stating that Deen will stay on as a presenter at the show this year, the statement concludes, "This is a nation of forgiveness and second chances."