Accessibility links
Coke Changed Caramel Color To Avoid Cancer Warning; Pepsi In Transition : The Salt In 2011, California listed 4-MEI, the chemical that Coke and Pepsi used to obtain caramel coloring for their colas, as a carcinogen. Both sodas have been reformulated for sale in the state — but tests show 4-MEI is still common in Pepsi colas sold elsewhere. 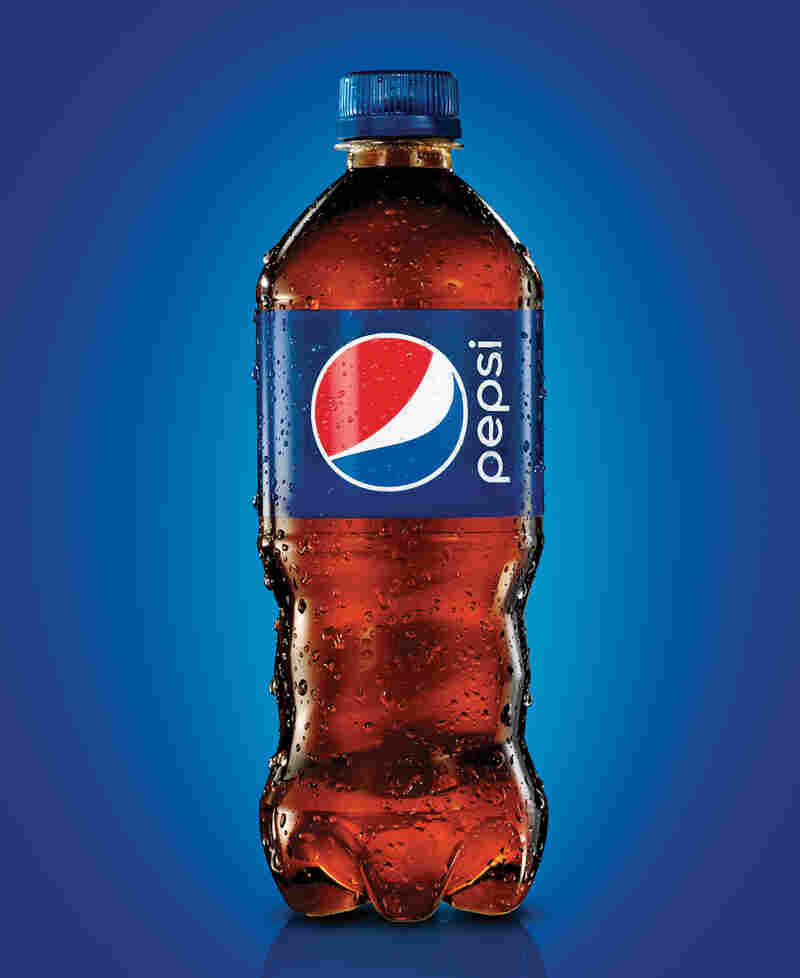 Pepsi says it plans to reformulate all its colas sold in the U.S. by February 2014 to eliminate 4-MEI, a chemical listed as a carcinogen by the state of California. /PR Newswire hide caption 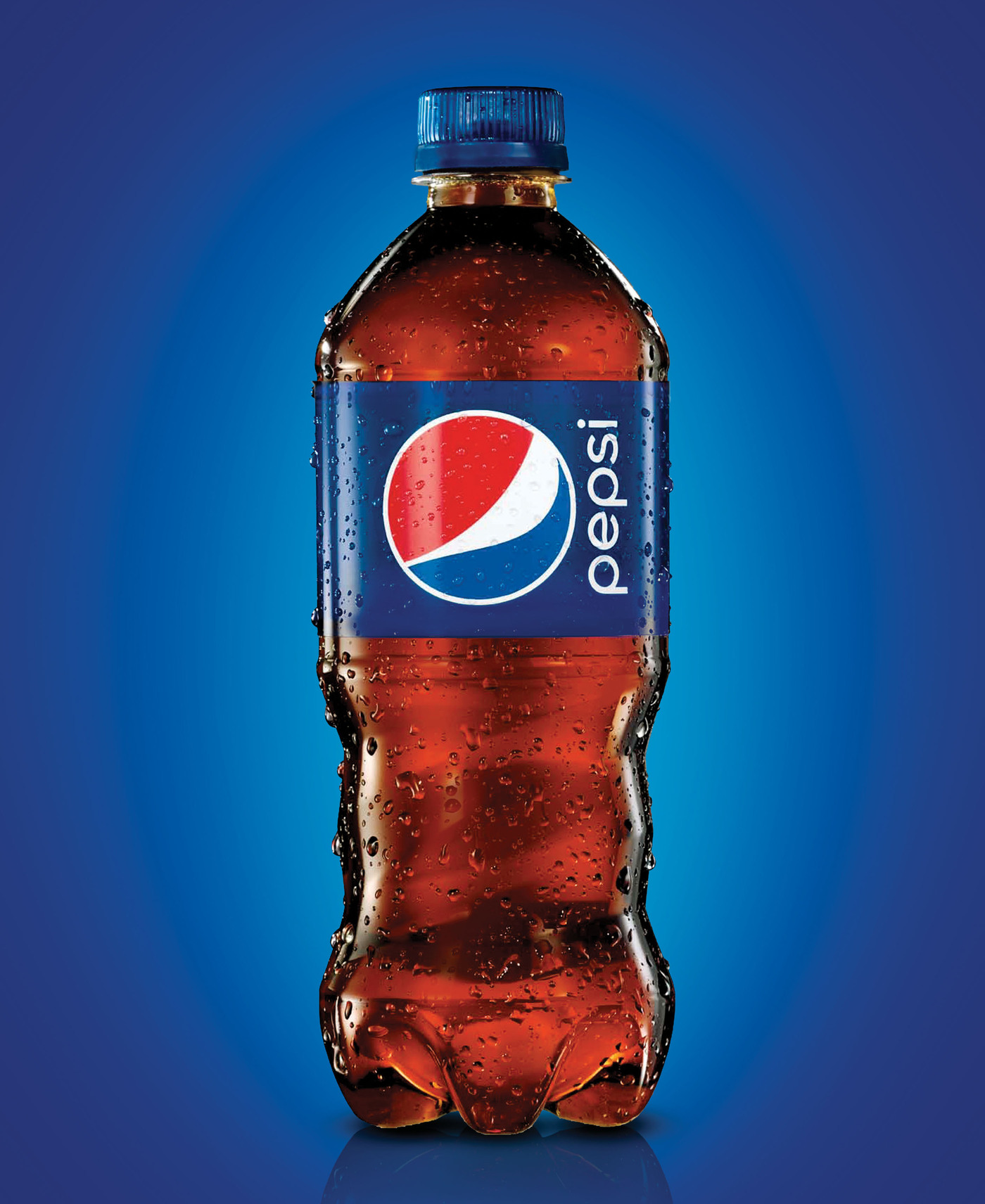 Pepsi says it plans to reformulate all its colas sold in the U.S. by February 2014 to eliminate 4-MEI, a chemical listed as a carcinogen by the state of California.

In 2011, the state of California created a problem for the soda industry.

The caramel color that Coke and Pepsi used to give colas that distinctive brown hue contained a chemical, 4-methylimidazole — 4-MEI — that is listed as a carcinogen by the state.

And in accordance with California's Proposition 65 law, the levels of 4-MEI found in sodas would have warranted a cancer warning label on every can sold in the state.

So, as I reported last year, Coke and Pepsi both said they would switch to a reformulated caramel color, one that did not contain 4-MEI.

Now, it appears that both companies have managed to complete this transition for sodas sold in the state of California.

But a new analysis by the Center for Environmental Health found that 10 of 10 samples of Pepsi products purchased nationwide during the month of June (in locations outside California) contained levels of 4-MEI that were about four to eight times higher than the safety thresholds set by California. The testing was conducted by Eurofins Analytical laboratory in Metairie, La.

In contrast, nine of the 10 samples of Coke products purchased in locations outside California contained little or no trace of 4-MEI.

"We applaud Coke," wrote Michael Green, executive director of the Center for Environmental Health, in a release announcing the findings.

A Pepsi spokesperson tells The Salt that sodas sold throughout the U.S. should complete the transition to the new caramel coloring by February 2014. The company says efforts are also underway to switch the color formulation for sodas distributed globally.

"The FDA and other regulatory agencies around the world, including the European Food Safety Authority and Health Canada, consider our caramel coloring safe for use in foods and beverages," Pepsi Co. wrote in an email to The Salt.

So, are the higher levels of 4-MEI found in sodas using the old formulation a threat to human health? Well, consider the dose.

The FDA issued a statement last year, before the formulation of caramel coloring was changed, stating that a consumer would have to drink more than 1,000 cans of soda a day to reach the doses that have been shown to lead to cancer in rodents.

And the American Beverage Association wrote in a statement last year that "the science simply does not show that 4-MEI in foods or beverages is a threat to human health."