Accessibility links
Hipsters Off The Hook: The Truth Behind Abandoned Backyard Chickens : The Salt Unwanted chicks are filling up some city shelters around the country, and some activists are blaming fair-weather hipster farmers. But a closer look reveals another root cause: When urban farmers order hens, they often end up instead with roosters — illegal in many cities. 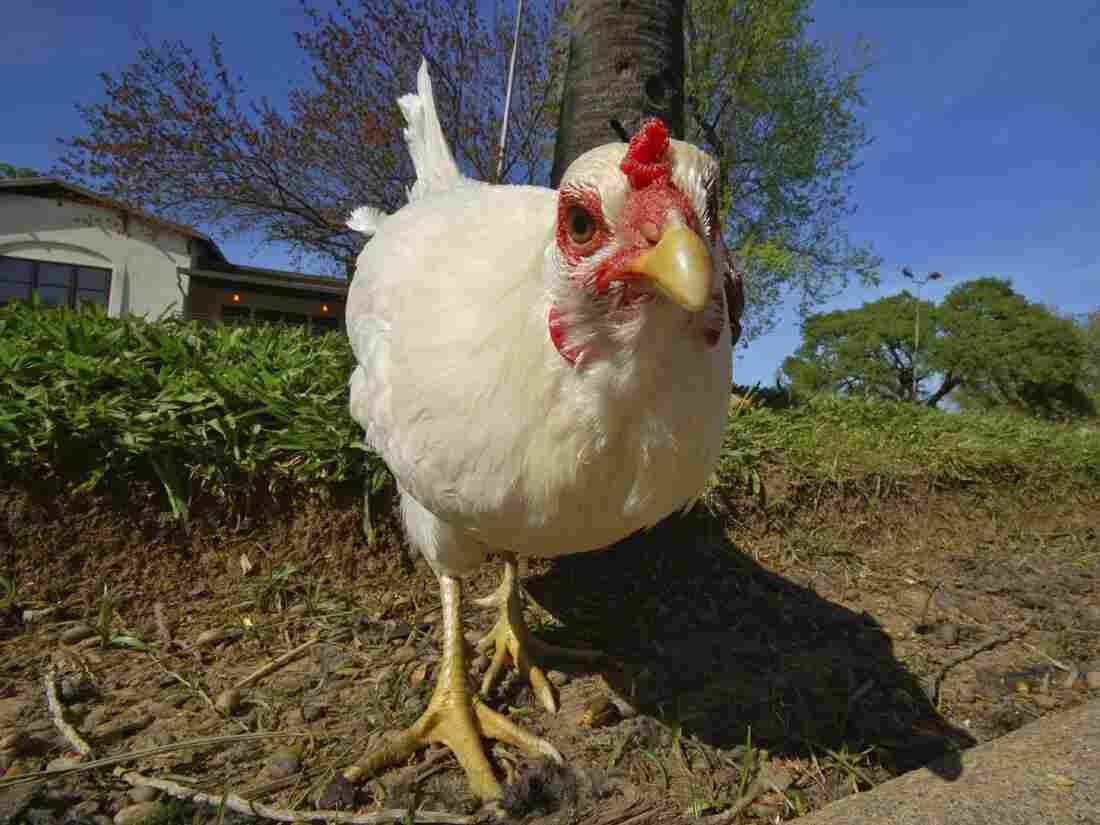 Don't leave me: Many cities allow hens but not roosters. iStockphoto.com hide caption 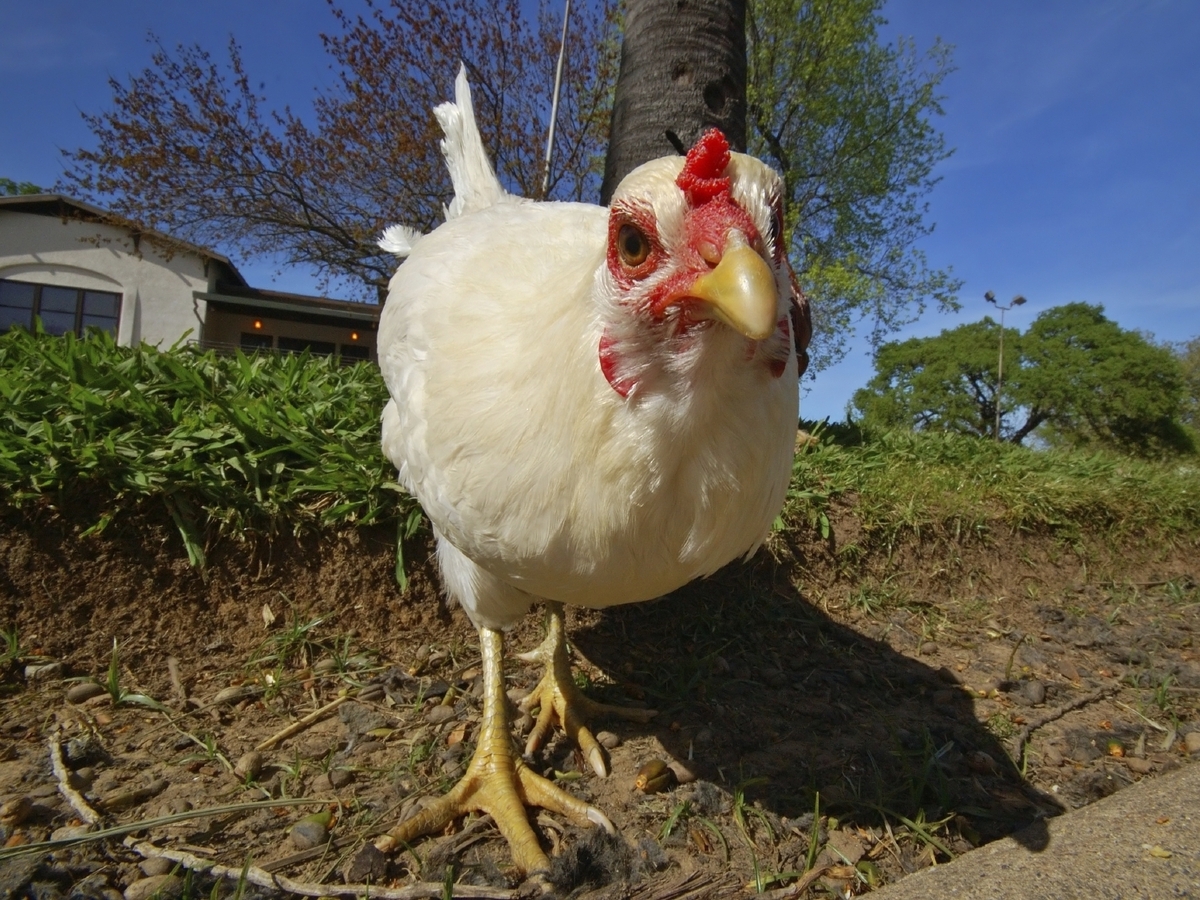 Don't leave me: Many cities allow hens but not roosters.

From the headlines this week, I almost expected to see a hen clucking outside NPR's headquarters this morning.

"Chickens Flood Shelters As Backyard Farmers Call It Quits," Time exclaimed. "Hipster farmers abandoning urban chickens because they're too much work," Canada's National Post wrote. As the headlines would have it, hens are getting dumped once their egg-laying years are over.

But are hipsters really the fair-weather farmers they're being portrayed as? Not necessarily.

A closer look at at the backyard farming industry reveals another underlying cause for the spike in unwanted chickens. And it's not the hens that are the major problem but the roosters, says Susie Coston of Farm Sanctuary in New York.

Urban chicken farming has exploded in popularity over the past few years. (Who doesn't want a pet that makes your breakfast?) In response, many cities have made it legal for residents to keep egg-laying hens, but they still prohibit roosters. The gentlemen are just too loud for urban living, Coston says.

Here's where the problem begins. When urban farmers order hens online, as is popular, suppliers can't tell 100 percent if they're sending a lady or a gentleman.

And that means many city dwellers end up getting roosters, when they really wanted hens. Once the poor fellows start crowing, their fate is sealed: It's either the frying pan or the local humane society.

"Roosters are being treated very differently from hens," Coston says. "We probably get 400 or 500 roosters each year at just one of our sanctuaries."

But for urban dwellers who want to raise backyard chickens, there's a way around this mystery-chicken-sex problem: Adopt an adult chicken — or better yet, adopt a hen from a factory farm, says John Reese of the Marin Humane Society.

The animal adoption facility he runs in Novato, Calif., gets most of its chickens from factory farms. "They're called spent hens," he says. The little ladies still have some egg-laying left in them, but they're just not as productive as younger birds.

"The factories slaughter most of them for food," Reese says, "but we save some of them from the soup and [let them] enjoy the leisure life in Marin County."

Reese also says he hasn't seen an uptick in abandoned birds. "We literally have the extreme opposite situation here on the north side of San Francisco," he tells The Salt. "Over the past few years, we've just had a steady rise in chicken adoptions."