Accessibility links
Why Skipping Breakfast Might Raise Risk Of Heart Disease : The Salt A new study finds that men who routinely skipped breakfast had a 27 percent higher risk of having a heart attack or dying from coronary heart disease compared to men who ate breakfast. 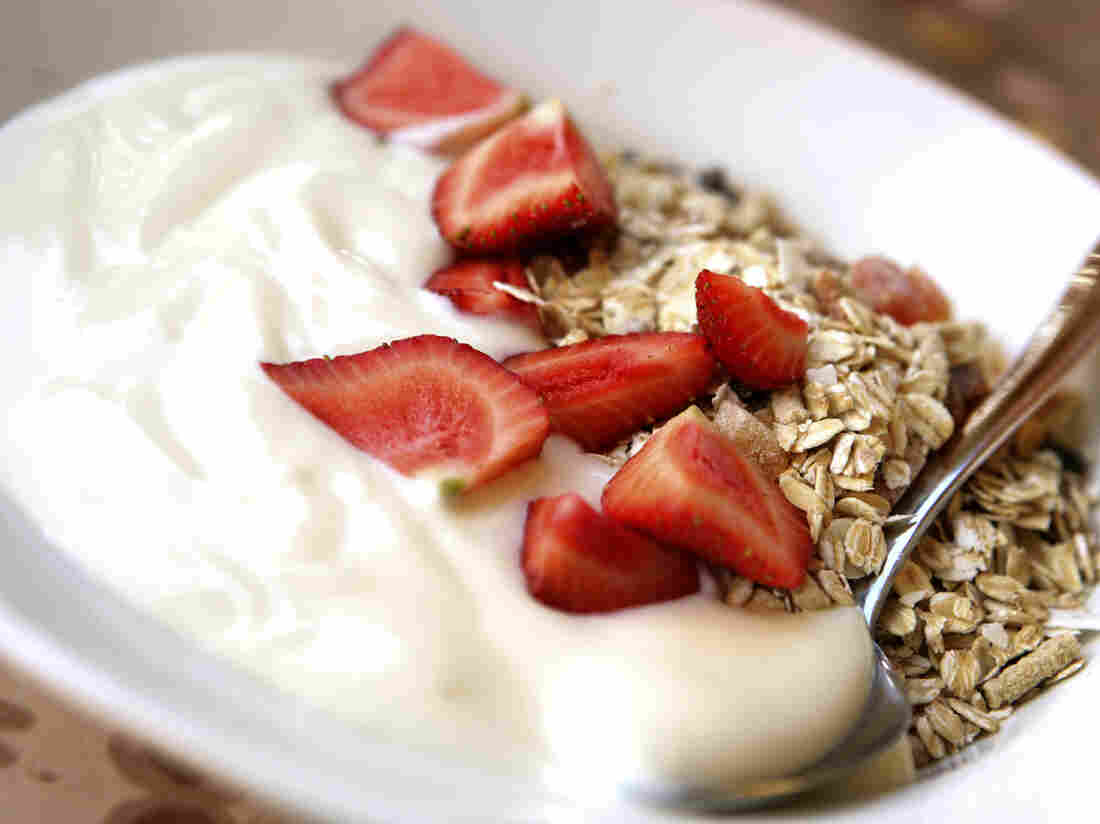 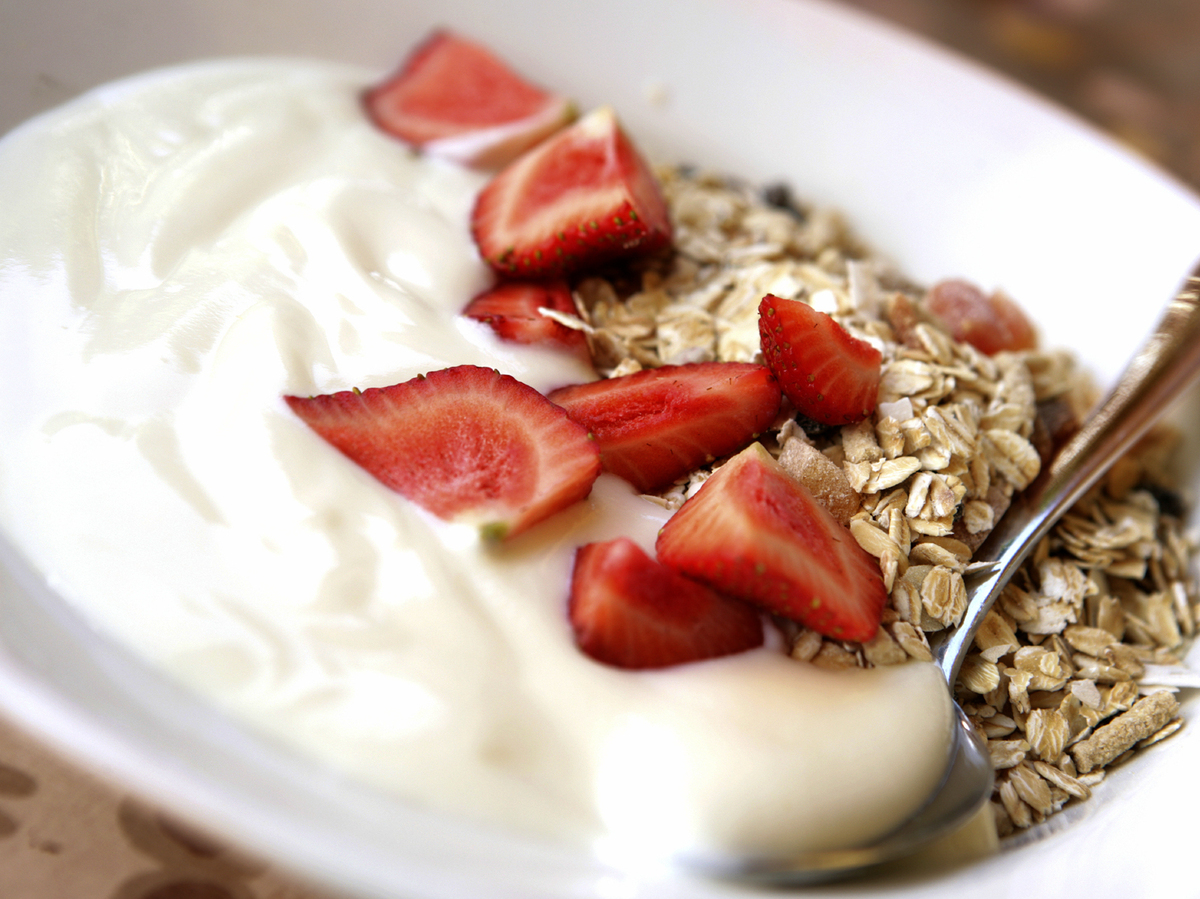 Breakfast has long gotten a good rap for everything from aiding weight loss to improving focus in the classroom.

And ever since the Alameda County study in California back in the 1960s linked breakfast — along with a host of other habits — to a longer lifespan, there's been a societal push towards breaking the fast.

"It's such a simple lifestyle change that people can make," says researcher Eric Rimm of the Harvard School of Public Health.

Rimm is the co-author of fresh research that links yet another significant benefit to eating a morning meal: reducing the risk of heart attack.

The new study, published in the journal Circulation, finds that men who routinely skipped breakfast had a 27 percent higher risk of having a heart attack or dying from coronary heart disease compared to men who ate breakfast.

Now a lot of folks may be wondering: Is there something truly beneficial about the timing of breakfast? Or is it just the case that people who eat a morning meal also tend to have a lot of other good habits, such as exercising more and smoking less, compared to those who skip?

Rimm and his colleagues took pains to account for the fact that the breakfast eaters in their study were different. Still, the findings held.

"It was somewhat surprising to us that even after we statistically accounted for differences in diet, smoking patterns and exercise patterns ... you still see an elevated risk of heart attack [among the non-breakfast eaters]," Rimm says.

The researchers aren't certain what accounts for the benefits, but they believe several biological mechanisms could be at play.

Cahill says when you prolong fasting by skipping breakfast you can put a strain on the body. "And over many years ... it can lead to insulin sensitivity, which can lead to [type-2] diabetes, [and] it can lead to high blood pressure," she says, which over time can lead to heart disease.

In other words, she's making the case that the timing of meals really does seem to matter.

"We really saw that breakfast itself was important," concludes Cahill. Whether it's skipping breakfast in the morning or eating very late at night, this pattern of eating may lead to adverse metabolic effects that set the stage for heart disease.

Researchers who study circadian rhythms say these findings make sense, given that the act of eating plays a critical role in resetting our internal clocks.

"For a very long time we thought that light is the cue that resets the brain clock," says Satchin Panda, an associate professor in the Regulatory Biology Laboratory at the Salk Institute. "But slowly we are learning that actually it's food that's the biggest cue to reset the clock."

He says the resetting of the clock is key since it helps our bodies perform optimally.

If you change the timing of food on different days, then the clock is not getting the same cue everyday Panda says, so "the clock goes haywire and our body becomes less efficient in processing the food."

Now, there are plenty of healthy people out there who don't eat a meal right after waking up.

"I don't tend to wake up real hungry," says Rachel Johnson, a professor of nutrition at the University of Vermont and a spokesperson for the American Heart Association.

Johnson says she usually eats a mid-morning breakfast, and this is OK. She says she is convinced by the body of evidence that breakfast has its benefits, but her advice: Don't force it.

"If you're not a breakfast eater, don't just add the calories on top of what you're doing and expect you're going to be be miraculously healthier," says Johnson.

She says when it comes to eating in the morning, let hunger pangs be your guide.