Accessibility links
Two-Day Diets: How Mini Fasts Can Help Maximize Weight Loss : The Salt The idea of intermittent mini-fasting seems to be gaining traction. The appeal: Dieters have to restrict calories for only two days a week. Research suggests this approach is more effective than trying to cut back on calories 24/7. 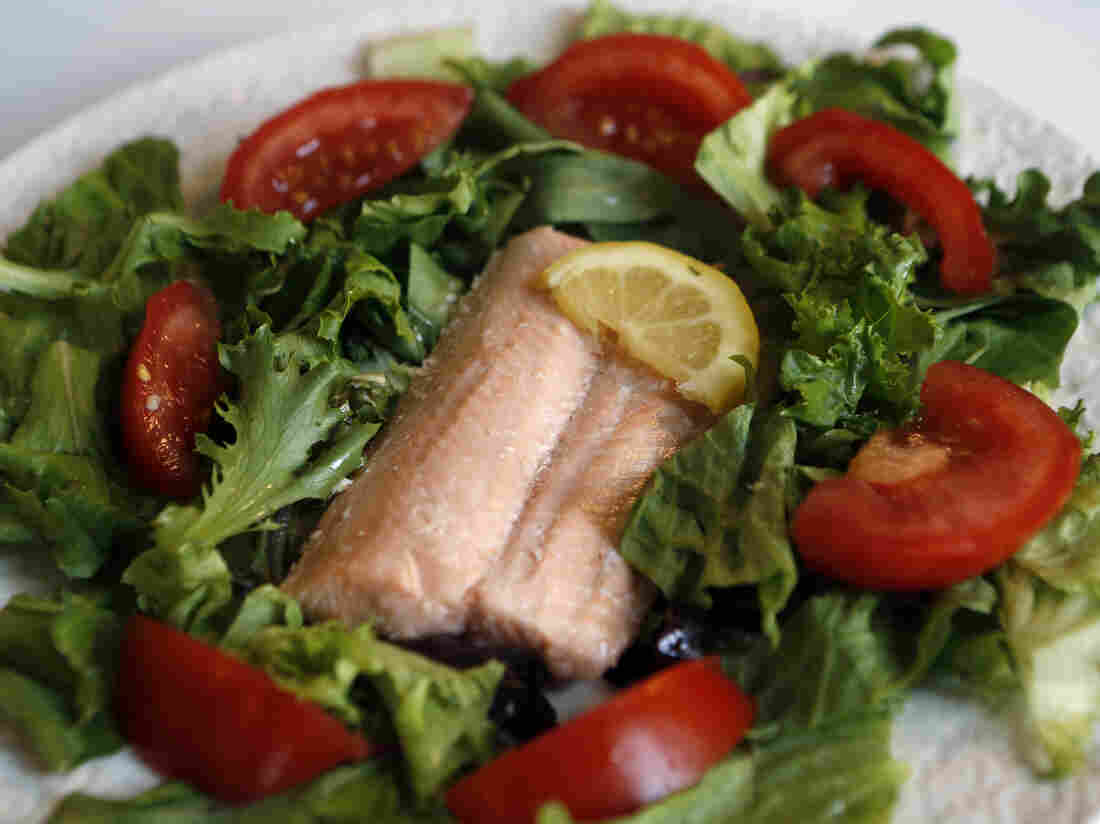 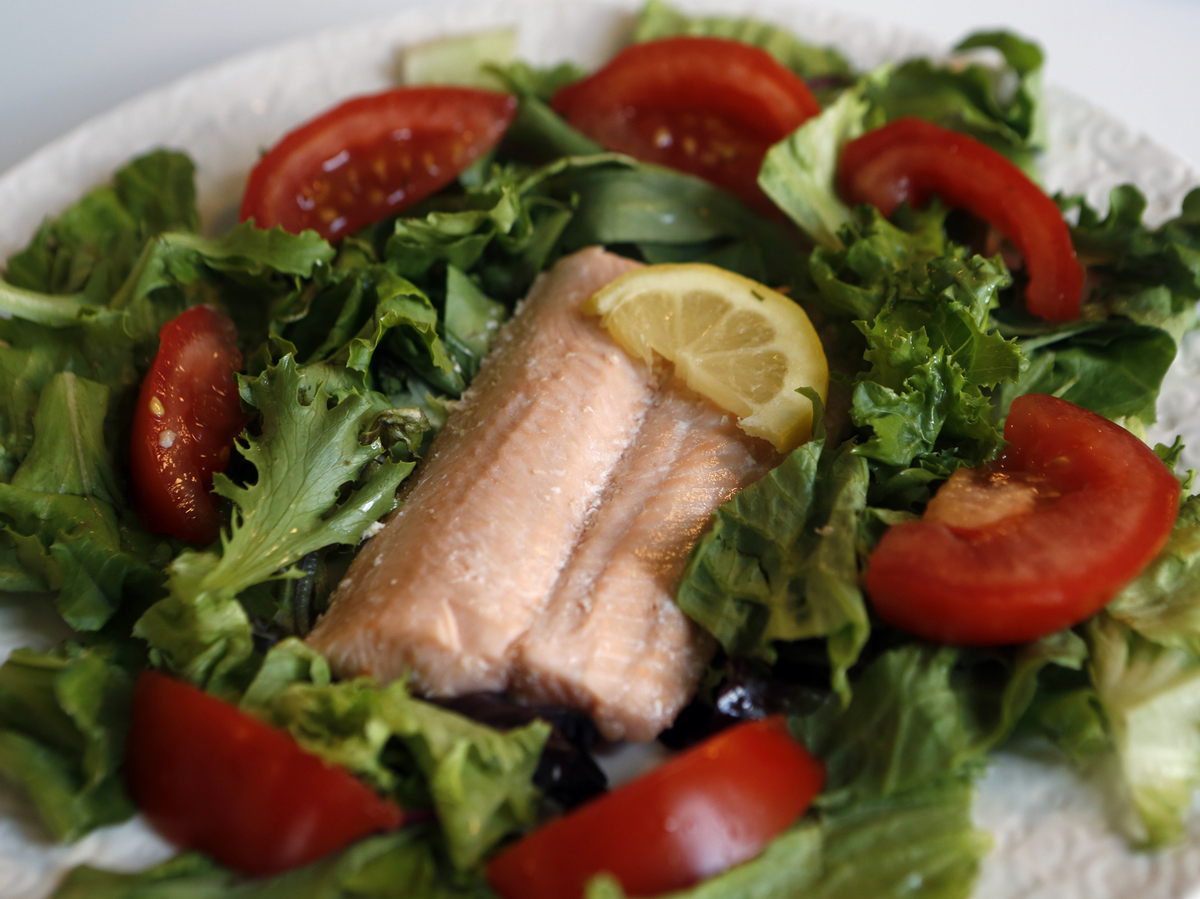 This is not a detox diet. Nor is it an extreme version of calorie restriction.

Nope, the strategy of so-called 5-2 diets is to endure two days a week of mini-fasting.

This doesn't mean starving yourself. Rather, it entails reducing your calorie intake during two days of the week down to somewhere in the range of 500 to 1,000 calories.

The idea of intermittent mini-fasting seems to be gaining traction. One version of the diet is being popularized by Michael Mosley, a British physician and journalist who's written a best-selling book called The Fast Diet and produced a documentary.

And there are other popular tomes on the topic. Take for instance, The 5:2 Diet Book, which claims you can boost your brain power and transform your health by feasting for five days and fasting for two.

With so much hype, I was skeptical so I dug a little deeper into the science behind these diets.

My first stop was Baltimore, where I visiting the National Institute on Aging. It's here that researcher Mark Mattson has conducted a lot of pioneering animal studies. He's interested in how limiting calories may fend off aging-related diseases.

"The bottom line is that the intermittent fasting does a good job in allowing [the animals] to maintain a low, lean body weight," Mattson told me.

Mattson has been following a version of the fasting diet himself for several years. His intent is not to lose weight, since he's already very lean. Rather, he says he fasts for about 18 hours a day, several times a week, because it makes him feel better.

"My mind is more focused," he told me. He says he's more productive.

So, what's the evidence that this diet works in people who are trying to lose weight? The most convincing evidence comes from a study that was done in Manchester, England, a few years back. 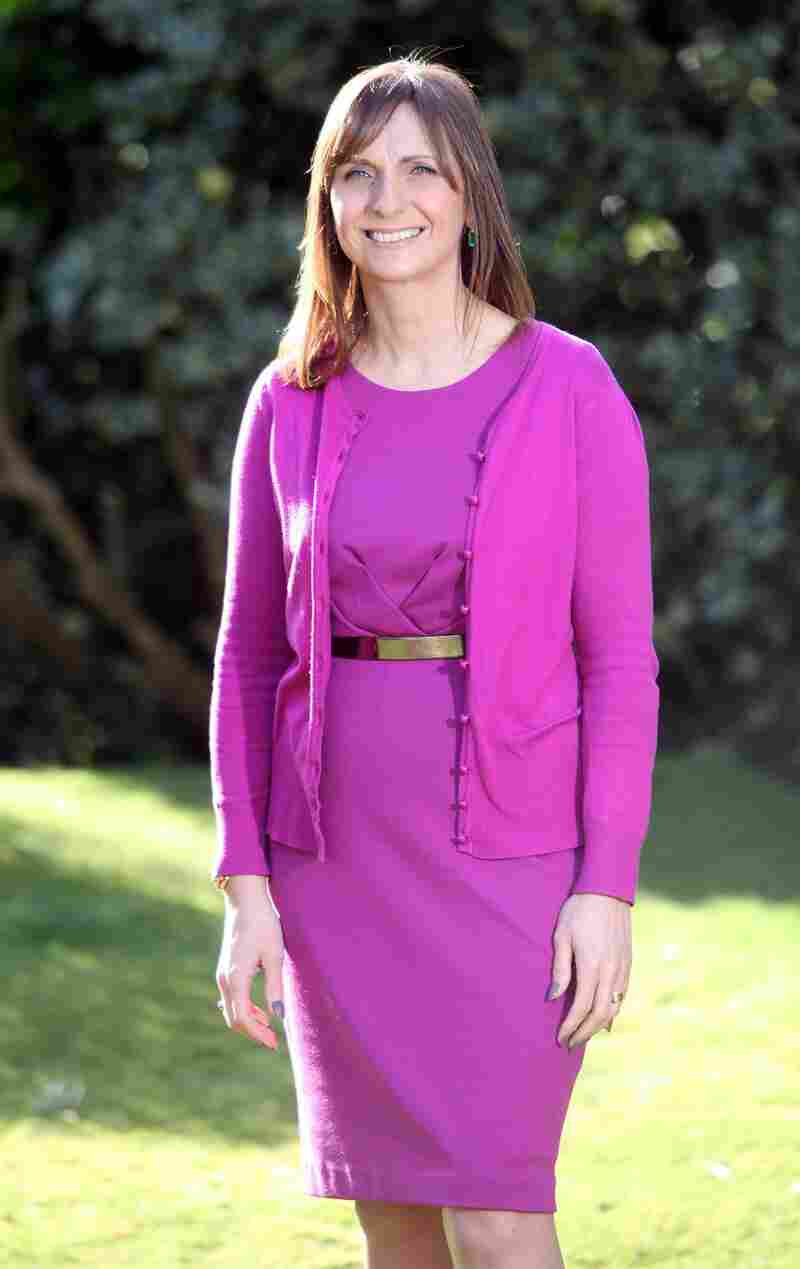 Jane Whyatt lost 14 pounds in four months while participating in a British study on the effectiveness of a two-day diet. The results are summarized in a new book called The 2-Day Diet. Paul Lewis/Courtesy Jane Whyatt hide caption 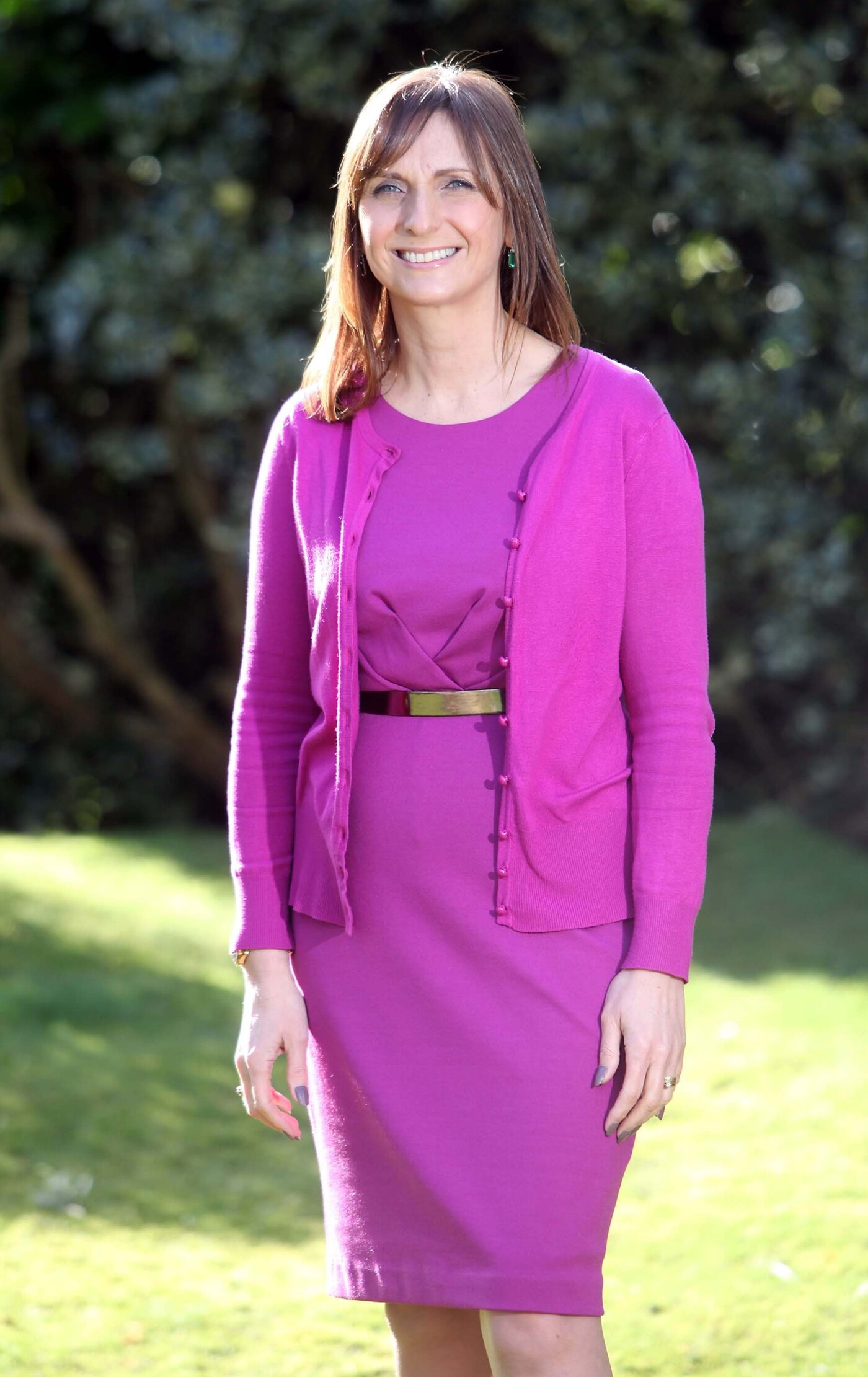 Jane Whyatt lost 14 pounds in four months while participating in a British study on the effectiveness of a two-day diet. The results are summarized in a new book called The 2-Day Diet.

About 100 women, all of them overweight, were asked to follow a diet in which, for five days a week, they followed a Mediterranean diet pattern of eating. The other two days, they ate a low-calorie diet of lean protein and cut out almost all carbohydrates.

At the end of the study, the women on this 5-2 diet lost significantly more weight compared to women who'd tried to restrict calories all week long. And in addition, their insulin resistance improved.

"The hardest time was the first [low-carb 'fasting'] day, midmorning," says Jane Whyatt, one of the participants in the study.

She told me that before the diet started, she'd developed a few bad habits and was eating out a lot since she had a job that required a lot of travel.

"I don't think I was a massive overeater, but I had actually put on about 28 pounds over a short period of time," she says.

The 5-2 diet helped her shed about 14 pounds over four months. Years later, she's kept the weight off and is still following this pattern of eating.

"To be honest, you actually want to carry on because you do feel quite refreshed and healthy," says Whyatt. "This is something you can do, really, for life."

Michelle Harvie, a research dietitian at England's Manchester Breast Centre who directed the study, says lots of people seem to be able to stick with the 5-2 strategy.

"We know that people struggle with daily diets," she says. "Hence, our interest in two-day diets."

And she says once dieters acclimate to the two days of low-calorie, low-carb eating, they seem to get into the habit of eating less overall.

She's hoping to do more research to study the long-term effects of the diet. And she's published more about the results of her research in a new book, The 2-Day Diet.