Accessibility links
Despite Legal Blow, New York To Keep Up Sugary Drink Fight : The Salt An appeals court ruled Tuesday that the ban on big, sugary drinks was unconstitutional. The decision is a blow for the city's Board of Health, which has argued that regulation is an effective means of changing unhealthful behaviors. Mayor Michael Bloomberg and his legal team say they will appeal. 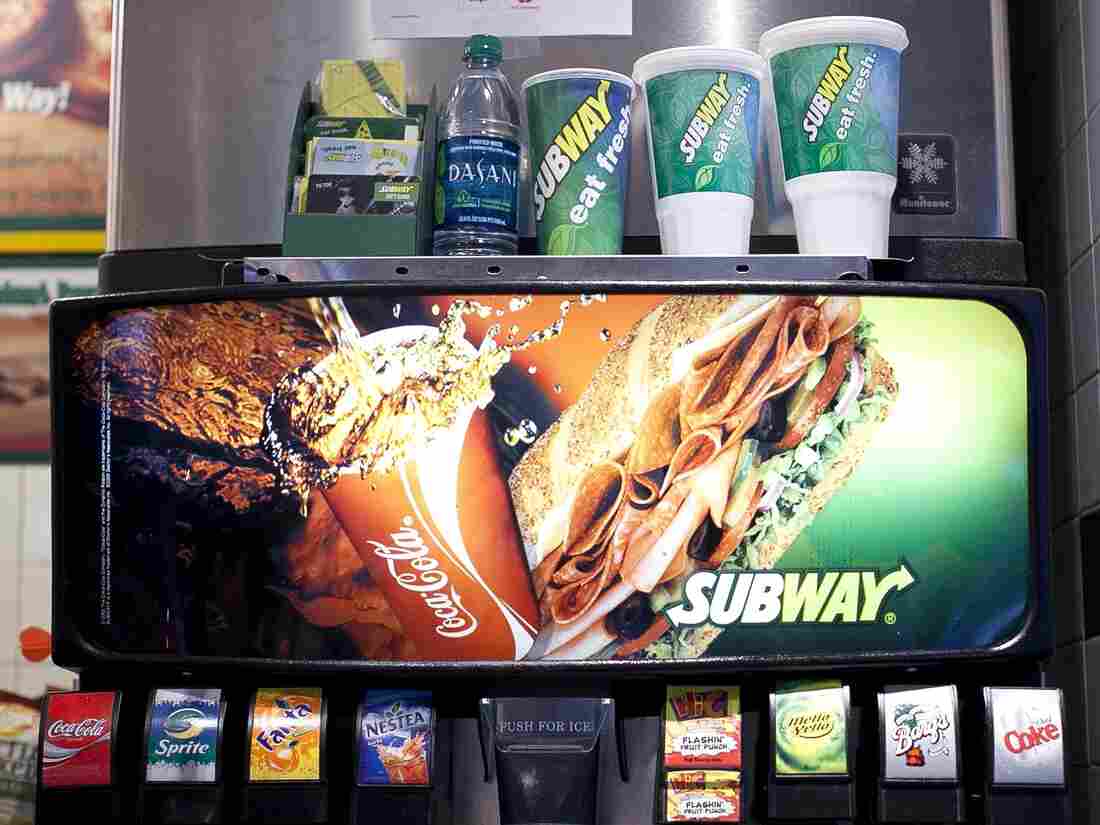 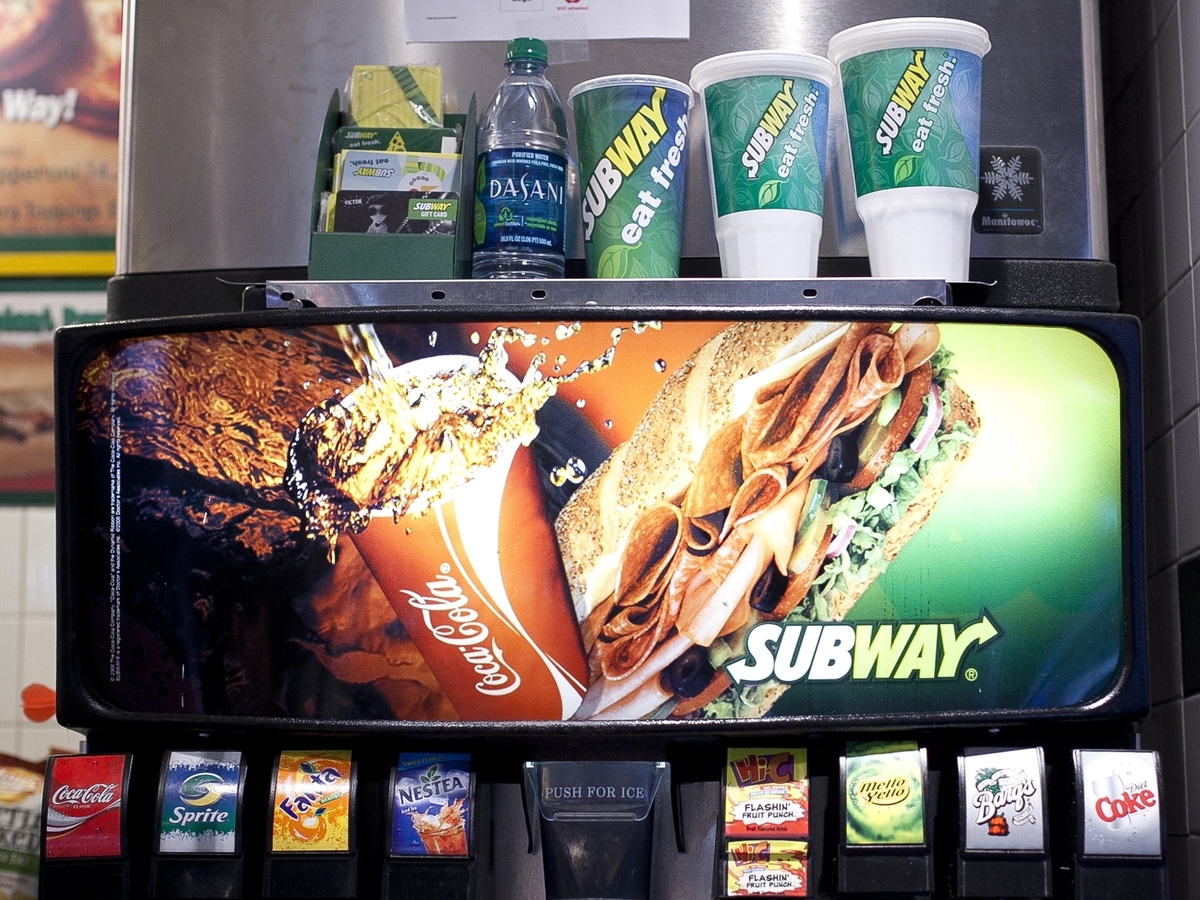 A state appeals court on Tuesday rejected New York City Mayor Michael Bloomberg's attempt to limit the size of sugary beverages sold in his city. But in a statement, Bloomberg and the city's top lawyer, Michael Cardozo, called the decision a "temporary setback" and vowed to appeal.

"The Board of Health overstepped the boundaries of its lawfully delegated authority when it promulgated the portion cap rule to curtail the consumption of soda drinks," Justice Dianne T. Renwick wrote in the appeals court ruling. "It therefore violated the state principle of separation of powers."

The decision was a blow for the city's Board of Health, which had met significant opposition from the food and beverage industry for its move to change unhealthful food habits through portion-size regulation.

A lower court judge overturned the ban in March on the grounds that Bloomberg's regulations of the sale of the drinks at restaurants, movie theaters and other food service establishments were "arbitrary and capricious." City officials immediately appealed.

In May 2012, Bloomberg introduced the limits, which would have required food service establishments to cap sugary beverages at 16 ounces. Though the industry called the regulations flawed, some researchers who study the effect of sugar and sugary beverages on health say the government must intervene if sugar consumption is to be cut in the U.S.

More than half of adults in New York City are obese or overweight, Dr. Thomas Farley, the city's health commissioner, has said. He blames sweetened drinks for rising obesity rates. Harvard's Walter Willett concurs. As he told The Salt in January, "It's impossible to eat 17 teaspoons of sugar, but it's very easy to drink at 20-ounce soda with 17 teaspoons of sugar."

While they wait for the next appeals process to be resolved, major soda drinkers might consider switching to diet soda. As Allison Aubrey reported, two recent studies show that swapping Coke for Diet Coke may make a difference for people trying to manage their weight.