Accessibility links
Massachusetts Revives The Lost Art Of Making Sea Salt : The Salt Farmers are mining the sea for salt on the same shore where the salt industry boomed 170 years ago. Fans of local food are buying up the favorite condiment collected close to home. 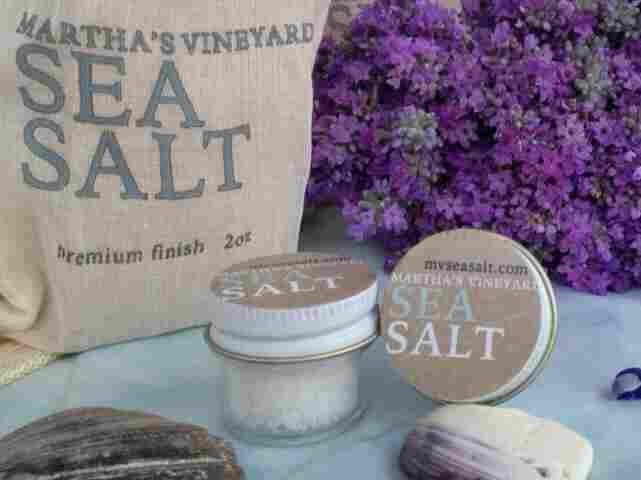 Martha's Vineyard Sea Salt is one of several companies bringing salt-making back to the shores of Massachusetts. Courtesy of Heidi Feldman hide caption 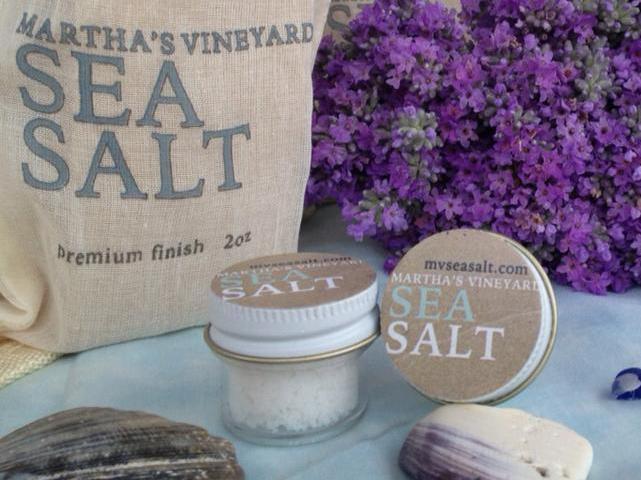 Martha's Vineyard Sea Salt is one of several companies bringing salt-making back to the shores of Massachusetts.

Those were Heidi Feldman's instructions to me to find Down Island Farm in Vineyard Haven on Martha's Vineyard, Mass.

She forgot to mention the ram, free roaming chickens and miniature horse. But I managed to find it anyway.

When I arrived, Feldman showed me her hoop house, where the island's newest star product is growing. The 14-by-3-foot wooden box is covered by a plastic arch and filled with about 3 inches of seawater, with small, filmy patches spotting the surface. It doesn't look like much, but this vessel holds Martha's Vineyard Sea Salt, and those patches are the fleur de sel, the first, finest bloom of salt.

This spring was the salt's debut. Feldman says it was the product of years of brainstorming to find something that everyone needs, but isn't being made locally.

"One day I was sitting and eating a bag of Cape Cod Sea Salt and Vinegar chips," she says. "And it just dawned on me: No one here was making sea salt. And it just kinda went snap, snap, snap: sea salt! OK, how does somebody make sea salt?" 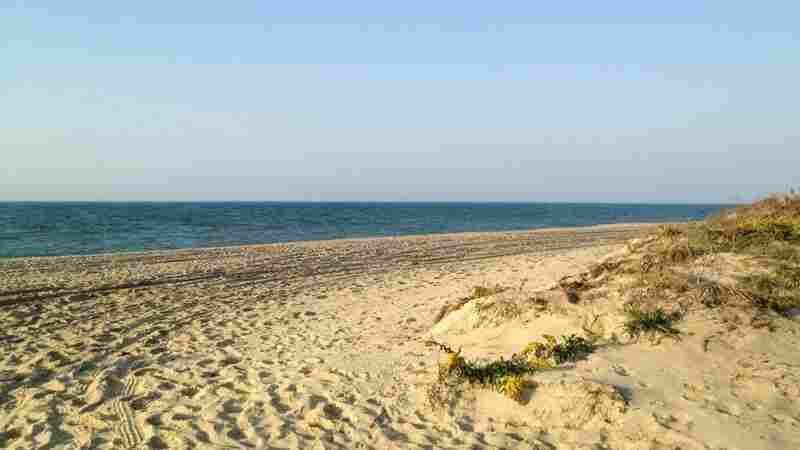 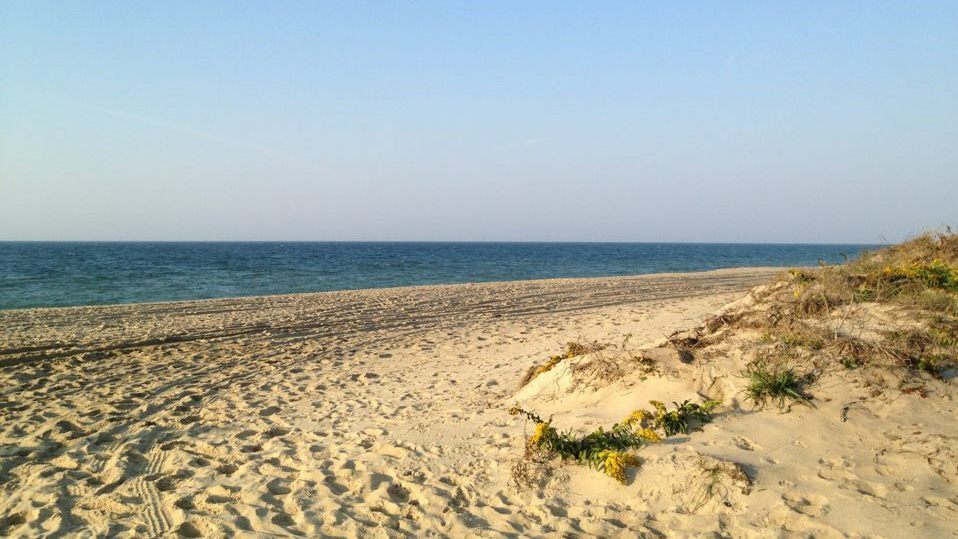 So she set out to find out by researching on the Internet, talking with other boutique salt-makers and, she says, "sending spies to other farm markets."

So far, it has been a success — she's already sold out all her early batches. But Feldman is far from the first person in this area who has looked at the ocean, looked at their salt shaker and had a light bulb go off.

Dennis Kostick, who was a salt specialist for the U.S. Geological Survey for more than 40 years, says "there's actually a great history of the salt industry in New England, and especially Massachusetts."

He says that the New England salt industry grew strong during Revolutionary times, when there was an embargo on imports, and salt was vital to health and food preservation. It continued to boom up to the Civil War.

But now, small salt-makers are popping up again, in the same spots in Massachusetts where the saltworks once loomed large. In addition to Feldman's company, there's the Wellfleet Sea Salt Co. and Cape Cod Salt Works on the Cape.

Feldman says that what appeals to people about her salt is that it's a piece of the island. In the future, she's planning to blend the salt with other native flavors, like blueberry and sassafras, for even more locavore allure.

She's in the process of building a new evaporation house more than six times the size of the current one to dry more salt with the sun. Once that's going, she hopes to start on the flavored blends. And while she may never reach the bushel volume of the olden days, at least for now, the saltworks are back in business.

Perry is a freelancer in Somerville, Mass.