Accessibility links
Heck No Or Let's Go? Your Thoughts On Lab-Grown Meat : The Salt Earlier this week, we told you about the world's first burger grown in a lab from stem cells. We've chosen a few comments about the technology, which range from disgusted to admiring.

Heck No Or Let's Go? Your Thoughts On Lab-Grown Meat

Heck No Or Let's Go? Your Thoughts On Lab-Grown Meat 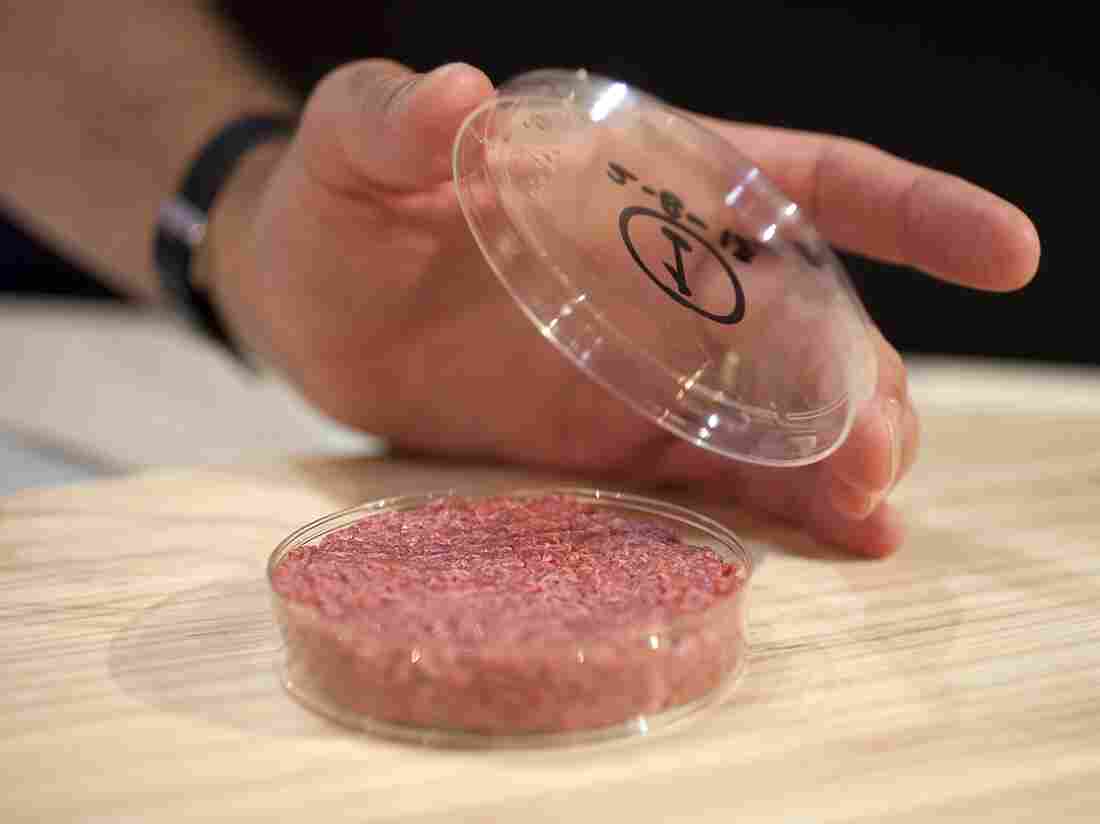 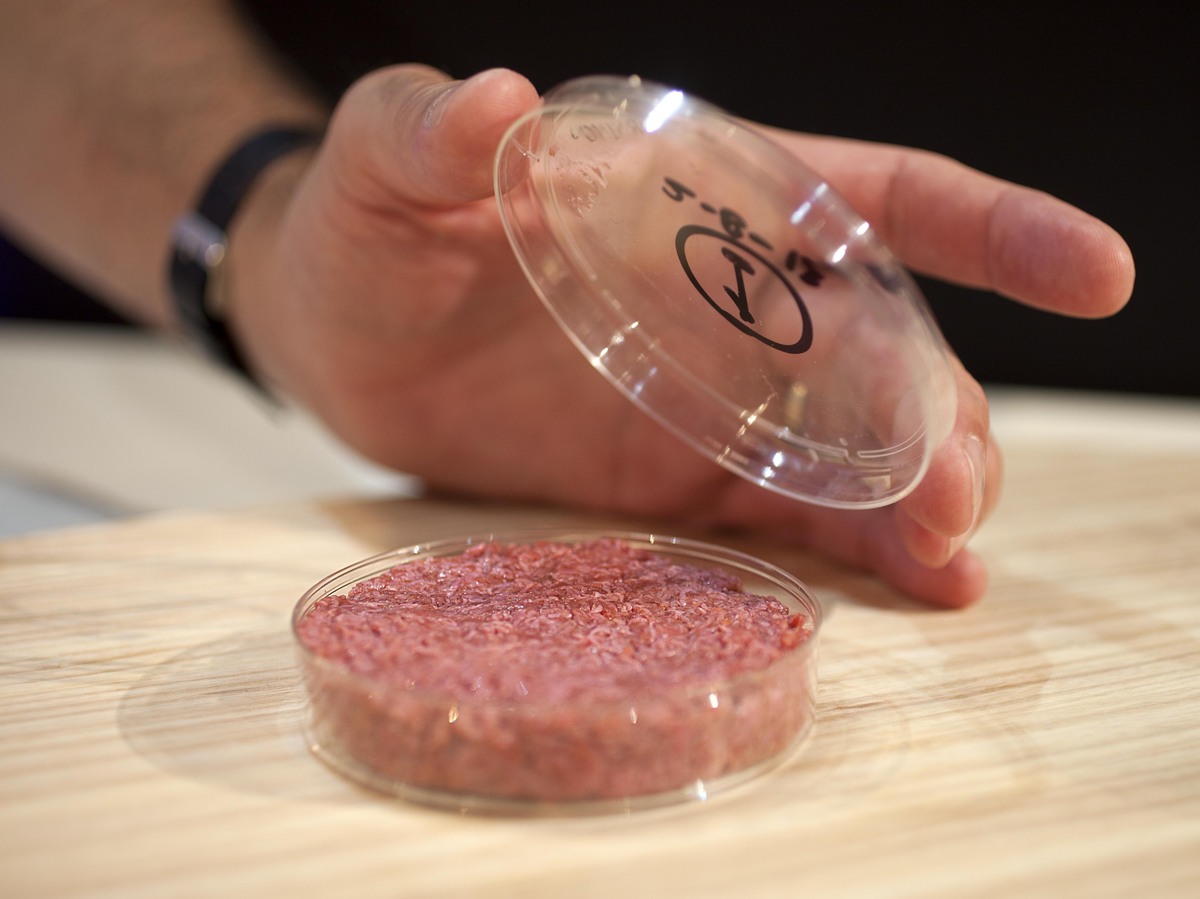 The scientists who developed the in vitro beef say it could help solve the coming food crisis and combat climate change.

Would you taste or buy a lab-grown hamburger if you could? That's the question we posed Monday at the end of our report on the world's first in vitro burger, launched this week at a tasting event in London that was streamed via the Internet.

Making that burger a reality required significant resources and time: $330,000 (courtesy of Google co-founder Sergei Brin) and three months of painstaking labor to construct the 20,000 muscle fibers bound into a burger. Though the technology has the potential to one day be an alternative to industrially raised beef, for now, in vitro meat is still just a concept.

But if Mark Post, the scientist at Maastricht University in the Netherlands who lead the team that developed the burger, can convince more deep-pocketed donors, then he and other scientists may be able to give consumers the option to buy meat grown from cow muscle stem cells in 10 to 20 years.

We wanted to know how consumers felt about the burger created in the lab, and here we've selected a few comments representative of some of the sentiments we're hearing. But, a caveat: This is by no means a scientific sampling of opinion.

As for how the meat industry feels about this technology? Here's what Janet Riley, spokeswoman for the American Meat Institute, told us in an email:

"Until researchers can show that it can be remotely cost effective, scalable and even tasty, it's not realistic," Riley wrote.

She expressed doubt that consumers would go for the petri dish patty.

"Trends show a new interest in how meat is produced and a growing desire among many consumers for local and natural products," she wrote. "A laboratory grown meat product derived from stem cells is unlikely to satisfy the trends currently at play."

But Riley also didn't rule out the meat industry's interest in the technology: "we are in the business of providing choices, and if this process becomes a viable option, we welcome it as just another option in our abundant meat case."

Environmentalists, too, are skeptical that in vitro beef will alleviate the strain on resources given that much of the growing demand for meat in developing countries is for pork. Janet Larsen, director of research for the Earth Policy Institute, says that as for Americans, we are already learning that meat doesn't need to be on the table for breakfast, lunch and dinner: "It's far simpler to accelerate the reduction we're already seeing in meat consumption [than wait for lab-grown beef]."