Accessibility links
Small Farmers In New England Fear New Food Safety Rules : The Salt Earlier this year, the Food and Drug Administration issued two proposed food safety rules to prevent tainted food from entering the food supply. While many large growers support the proposed regulations, small farmers say the cost of complying with them would stifle their ability to grow. 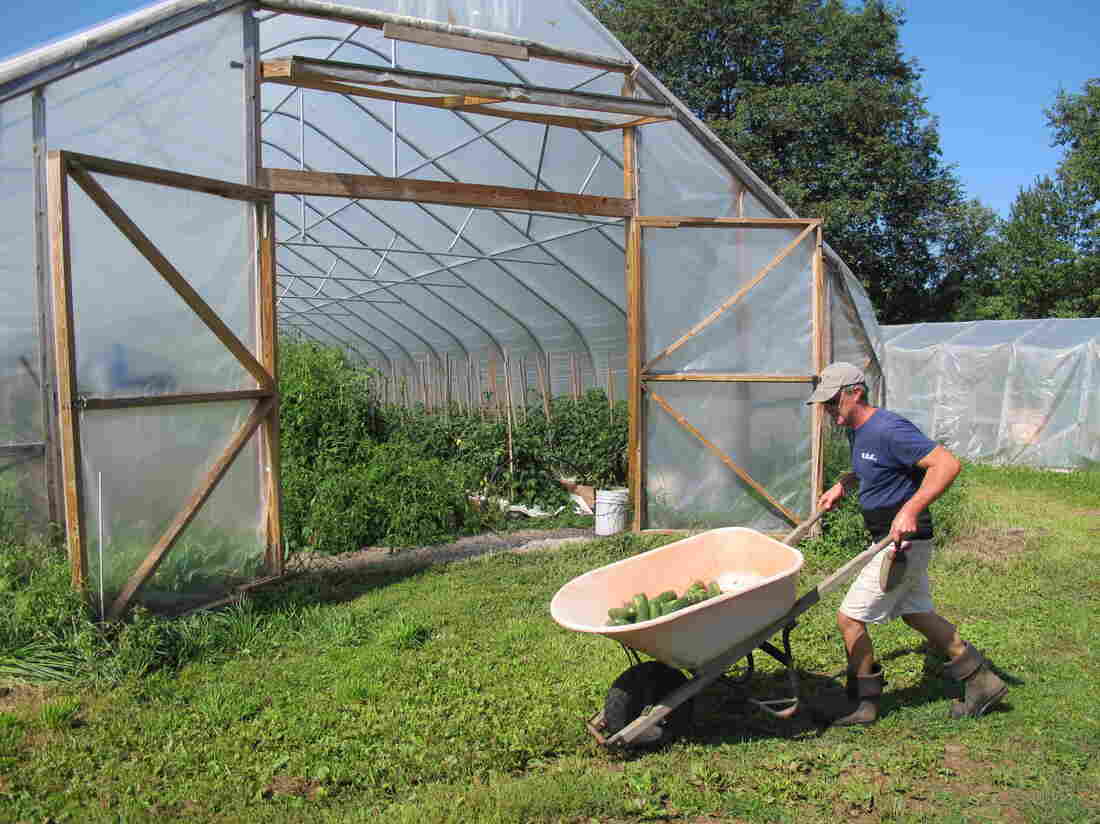 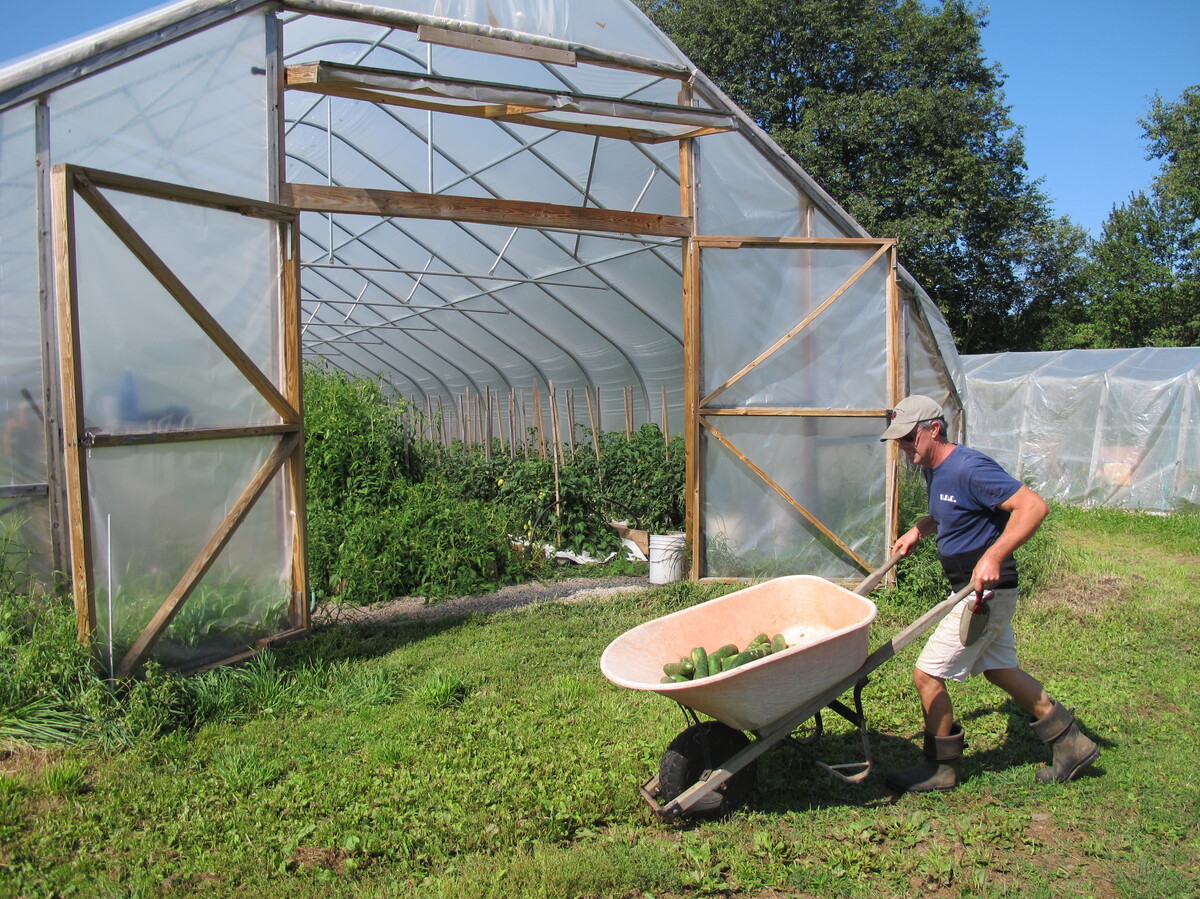 Back in January, the Food and Drug Administration issued two proposed food safety rules to prevent tainted food from entering the food supply.

According to these 1,600 pages of rules, farmers who don't qualify for exemptions must monitor and document water quality, freezer temperatures, encroaching wildlife and any other possible sources of contamination. But some small farmers are worried their businesses will be killed by paperwork and expensive monitoring systems required by the law.

At the nonprofit Center for Science in the Public Interest, Caroline Smith DeWaal says small farmers are overreacting.

"These are common-sense safety measures they need to be taking anyway," DeWaal says."

DeWaal, who is food safety director for CSPI, has been fighting for produce safety reform for more than 15 years. But, she says, Congress didn't get on board with a new law until the food industry decided to back it. She says that happened after a big E. coli-tainted spinach outbreak in 2006.

"The outbreak actually resulted in people not buying or eating spinach not only the fall that it happened, but for many years afterward," she says."

At his farm just outside Montpelier, Vt., Joe Buley says he's terrified. He grows cucumbers that he turns into gazpacho and chilled cucumber dill soup.

Buley says the cost of complying with the FDA's new rules would stifle his ability to grow, and could put younger farmers out of the business altogether.

Mike Taylor, deputy commissioner for foods at the FDA, says most farmers who sell less than $500,000 of product each year are at least partially exempt.

"Together, those exemptions exempt from these new produce safety rules 110,000 of the 190,000 produce operations in this country — that's almost 60 percent," Taylor says.

The problem is all the exceptions to the exemptions, especially for small farmers who don't just farm, but say, turn a cucumber or tomato harvest into soups and sauces. Buley says it's doing things like storing or processing produce that can disqualify farmers from those exemptions.

"You've gotta dig a little deeper into the fine print," he says. "You're going to find you're exempt, except. And the except is gonna nail you. You're gonna get it."

But for all the anxiety the new rules have stirred up among small farmers, the FDA still lacks funding from Congress to enforce them. Without that funding, farmers like Buley, who want to sell to mainstream supermarkets, may find it's grocery stores anxious about lost revenue — not the feds — who are demanding they comply.