Accessibility links
Japanese Whiskey Teases U.S. Consumers By Playing Hard To Get : The Salt Japanese whiskey-makers are protective of their product and want the prized spirit to be consumed a certain way. In Japan, that means serving it with particular foods and diluting it with pure water. 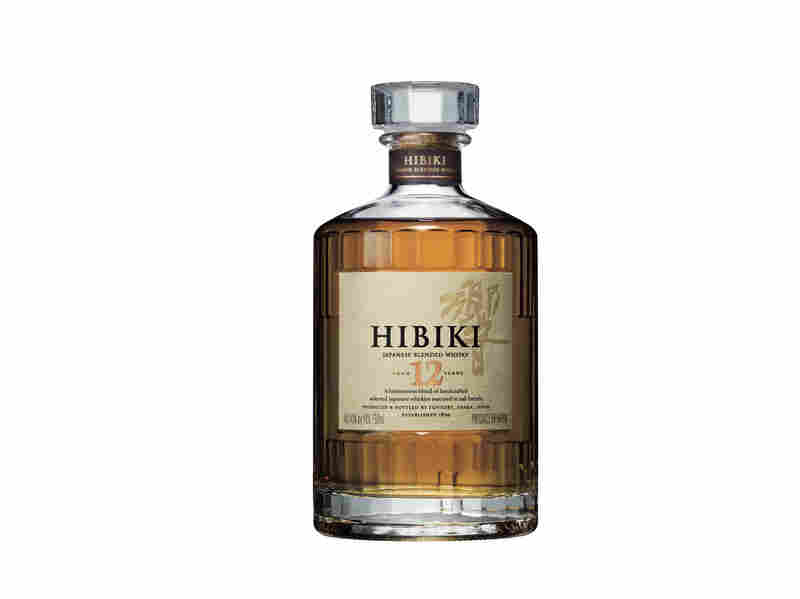 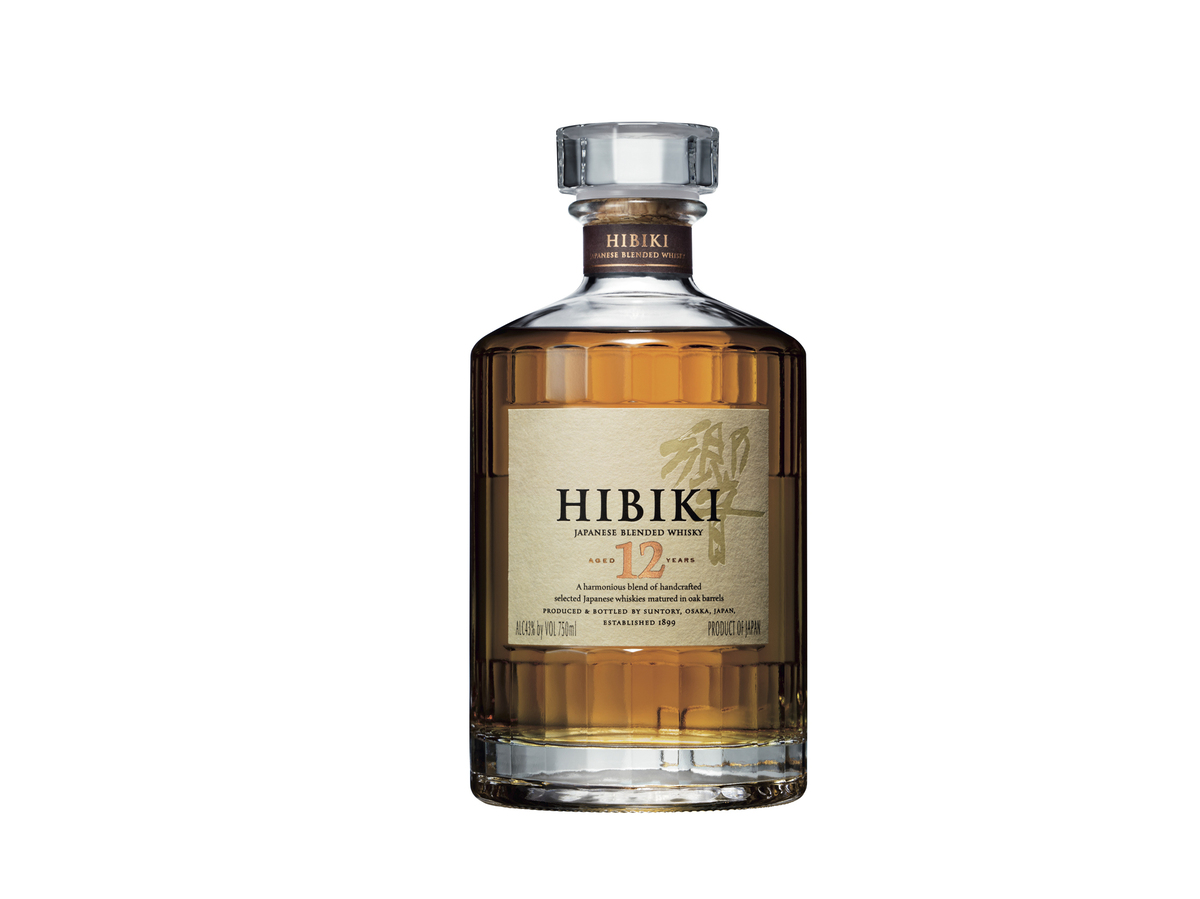 Scotland is the de facto king of whisky. But now an unlikely challenger — Japan — is making a name for its whiskey far beyond its borders. Unfortunately for Americans, this highly coveted Japanese whiskey is very hard to come by.

"I stock everything that's currently available," says Eddie Kim, beverage director at the Japanese izakaya Daikaya in Washington, D.C. "I'd take more [Japanese whiskey] if it was out there." Currently, he has on hand two Nikka and four Suntory whiskies — two big Japanese producers and the only ones that export to the U.S.

Japanese distillers have tried to emulate Scotch whisky production, so the flavors are similar. But you'll find that the whiskies from Japan are smoother and a tad sweeter than what you'll get from Scotland.

So why won't Japanese producers just send us more of their delightful spirit? For one, they aren't all that confident that Americans will drink their whiskey the "right" way. "Japanese whiskey distillers are very protective of their product," says Kim. "It's a made for Japanese palates, so it needs context."

In Japan, that means it has to be served with particular foods. "It could be bar nuts, something raw, or pickles," says Suntory brand ambassador Neyah White. "It doesn't have to be a full meal."

How the spirit is diluted is equally important. "There is reverence for water," says White. "It is not a casually added element. It's special ice or water, sometimes temple water that's never been in pipes."

Protecting this refined experience for Japanese consumers is a paramount concern for Suntory. "Every bottle that's sold here is a bottle that isn't sold in Japan," says White. "They need to take care of their customers who have been drinking Suntory for generations and make sure they have an uninterrupted supply."

Most Japanese whiskies aren't intended for export, "unlike the Scotch industry, which was selling to England, the rest of the British Empire, and Europe almost since it began," says Chris Bunting, author of Drinking Japan: A Guide to Japan's Best Drinks and Drinking Establishments. "Exports are a tiny, tiny part of what [the Japanese producers] do."

While they did attempt to break into the U.S. market back in the 1960s, it didn't go well. Then, in 2003, Suntory's 30-year-old Hibiki whiskey took home the top award at the International Spirits Challenge — the first time a whiskey produced outside Scotland won. This unexpected triumph was Japanese whiskey's big coming-out party on the global spirits stage.

After the ISC win, Suntory tried to reconnect with American tipplers. This time it exported its Yamazaki 12-year whiskey, a top-shelf single malt, which was received well at Japanese restaurants and elsewhere.

Since then, Suntory has added three more whiskies to its American offerings. Despite this growing presence and growing sales figures, the company says it's moving fewer than 15,000 cases a year in the U.S.

The company will launch two more vintages later this year — Yamazaki 25 and Hakushu Heavily Peated. It's slow progress for the growing group of Americans who enjoy Japanese whiskies.

Tiffany Soto, beverage manager for Pabu in Baltimore, stocks 10 Japanese whiskies that took her over a year to source. She says she sees a growing interest in the spirits. "Japanese whiskey sales account for more than 35 percent of our total cocktail sales, with demand increasing each month," she says.

For consumers who simply cannot wait, it is possible to bring in Japanese bottles by buying them online, through mail order or in a suitcase. But the regulations and the legality of these options vary widely around the U.S. In the meantime, it will be a while before Japanese whiskey is as ubiquitous as ramen.

Nevin Martell is a freelance writer in Washington, D.C.