Accessibility links
Taking Down Big Food Is The Name Of Chipotle's New Game : The Salt Chipotle is betting that it can sell even more burritos by lambasting Big Food companies that drug animals in the name of profit. That's the message of a new short film and game the company launched Thursday that takes a cue from advocacy films like The Meatrix.

Taking Down Big Food Is The Name Of Chipotle's New Game

Taking Down Big Food Is The Name Of Chipotle's New Game 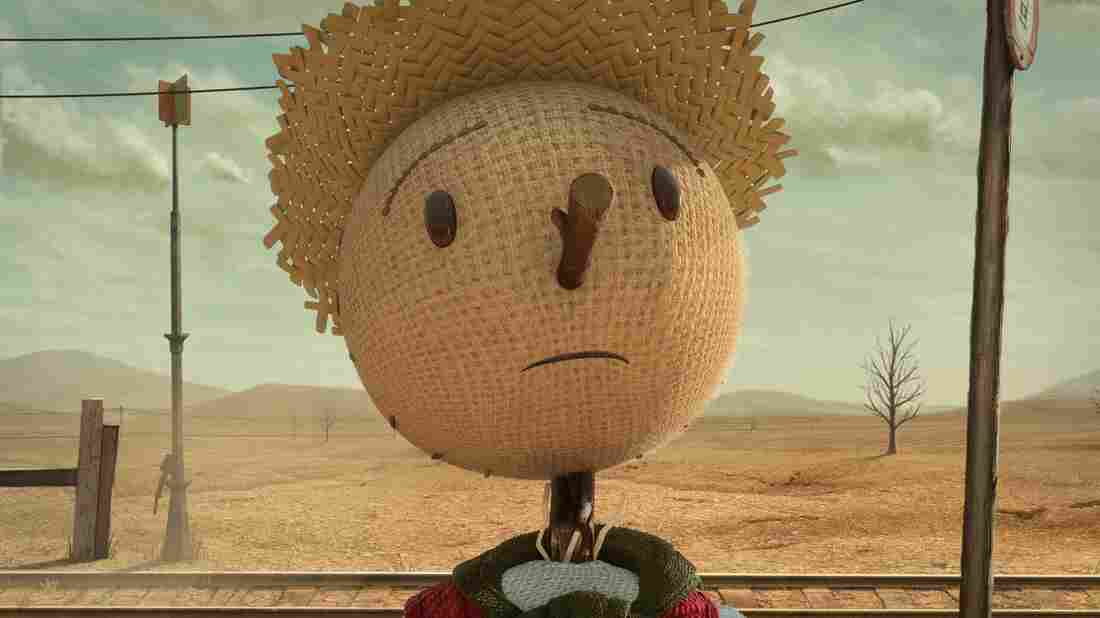 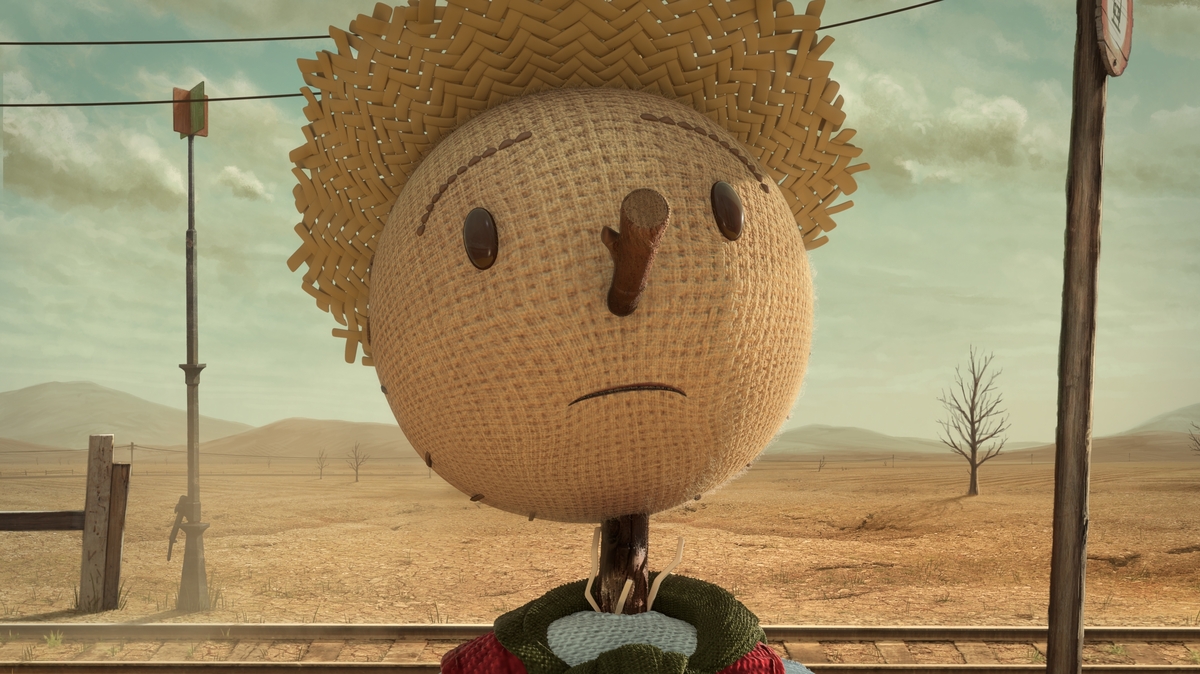 Chipotle Mexican Grill prides itself on the fact that it serves only "responsibly raised beef, pork and chicken." That means the meat it buys comes from animals raised outside or in comfy pens, who are never given antibiotics and are fed an additive-free, vegetarian diet.

Sourcing that meat is getting harder as the chain has expanded to more than 1,500 stores. But the strategy of marketing itself as a fast food alternative to Big Food has clearly worked well for Chipotle.

Now Chipotle is betting that it can sell even more burritos by lambasting the Big Food companies that drug animals in the name of profit. That's the message of a new short film and game the company launched Thursday that takes a cue from advocacy films like The Meatrix.

As the short film, The Scarecrow, opens, we see a spindly scarecrow entering the monolithic factory of "Crow Foods Incorporated," where conveyor belts ferry boxes of "100% Beef-ish" and eggs and chicken dubiously labeled "all-natural." Through the cracks of a factory wall, the scarecrow spies chickens being injected with growth promoters. Inside a sky-scraping tower, he finds cows trapped in boxes staring blankly as they're pumped with something.

The soundtrack for this dystopian scene is Fiona Apple crooning the song "Pure Imagination" from the 1971 film classic Willy Wonka and the Chocolate Factory.

The dejected scarecrow rides home on the subway, and sees an ad and then a billboard for "farm fresh" Crow Foods "feeding the world" as pernicious robotic crows flutter around.

But this scarecrow is a proactive fellow. Rather than eating this shameful food, he goes out to the garden and picks a bright red pepper (subtle, Chipotle). We see him cooking in his small kitchen, and then presto! Our sad little scarecrow has become a happy little street food vendor, selling fresh tacos out of red plastic baskets that look quite a lot like what you'll get at the Mexican chain.

Chipotle's gleaming, super-efficient stores and revenue of over $800 million are more Big Food than taco stand. (McDonalds was even an investor for a spell.) But the chain seems to want to show solidarity with the emerging class of entrepreneurial artisans making food from scratch. We're the good guys, fighting the bad guys, it whispers.

The film, created in partnership with Academy Award-winning Moonbot Studios, is meant "to help people better understand the difference between processed food and the real thing," says Mark Crumpacker, chief marketing officer at Chipotle, in a statement.

It's also a teaser for the game, which is available for free on iPhone and iPad, and is all about taking down Crow Foods. According to Chipotle, the game encourages players to "tilt and tap your way through four unique worlds to protect vulnerable veggies, rescue caged animals, and bring fresh food to the citizens of Plenty, all while dodging the menacing Crowbots." Players who earn enough "stars" get a buy-one, get-one-free offer redeemable at Chipotle store.

The game is, of course, fictional, and doesn't name any of the livestock producers that cage animals and pump them with growth promoters and antibiotics in real life. But the aspiration is clear: Chipotle and its customers are coming for you, Big Food.