Accessibility links
Auto-Brewery Syndrome: Apparently, You Can Make Beer In Your Gut : The Salt A Texas man walked into the emergency room, complaining of dizziness after a meal. A Breathalyzer test indicated that he was definitely drunk. But there was one hitch: He hadn't touched alcohol all day. 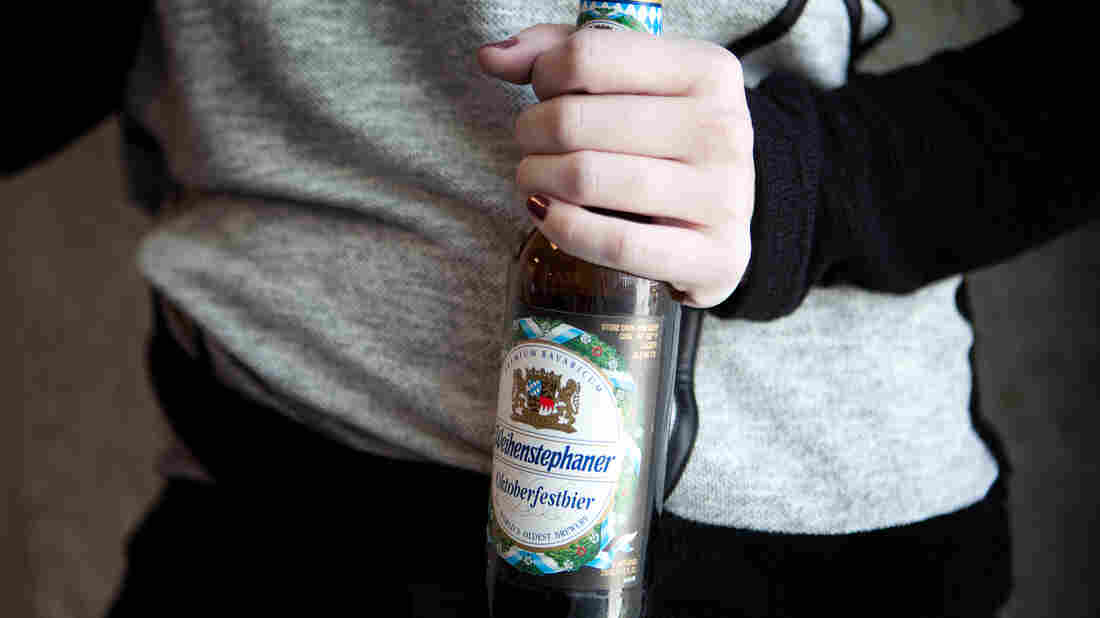 Most of us prefer drinking fermented beverages, not producing them in our gut. Morgan Walker/NPR hide caption 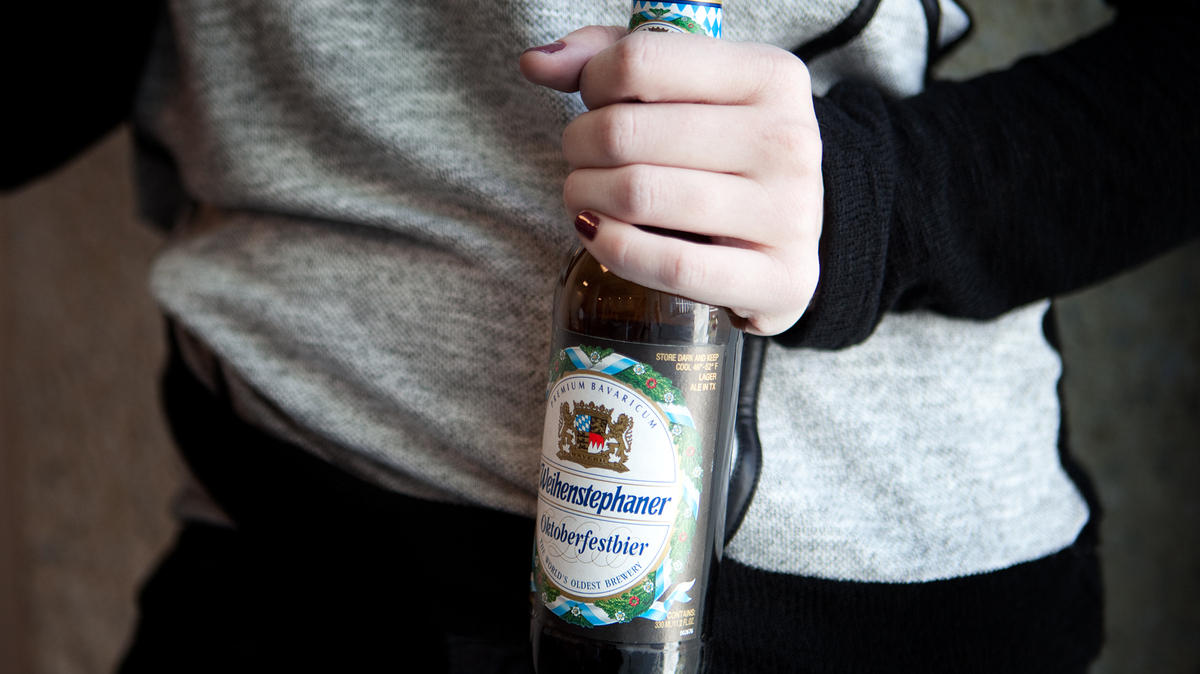 Most of us prefer drinking fermented beverages, not producing them in our gut.

This medical case may give a whole new meaning to the phrase "beer gut."

A 61-year-old man — with a history of home-brewing — stumbled into a Texas emergency room complaining of dizziness. Nurses ran a Breathalyzer test. And sure enough, the man's blood alcohol concentration was a whopping 0.37 percent, or almost five times the legal limit for driving in Texas.

There was just one hitch: The man said that he hadn't touched a drop of alcohol that day.

"He would get drunk out of the blue — on a Sunday morning after being at church, or really, just anytime," says Barabara Cordell, the dean of nursing at Panola College in Carthage, Texas. "His wife was so dismayed about it that she even bought a Breathalyzer."

Other medical professionals chalked up the man's problem to "closet drinking." But Cordell and Dr. Justin McCarthy, a gastroenterologist in Lubbock, wanted to figure out what was really going on.

So the team searched the man's belongings for liquor and then isolated him in a hospital room for 24 hours. Throughout the day, he ate carbohydrate-rich foods, and the doctors periodically checked his blood for alcohol. At one point, it rose 0.12 percent.

Eventually, McCarthy and Cordell pinpointed the culprit: an overabundance of brewer's yeast in his gut.

That's right, folks. According to Cordell and McCarthy, the man's intestinal tract was acting like his own internal brewery.

The patient had an infection with Saccharomyces cerevisiae, Cordell says. So when he ate or drank a bunch of starch — a bagel, pasta or even a soda — the yeast fermented the sugars into ethanol, and he would get drunk. Essentially, he was brewing beer in his own gut. Cordell and McCarthy reported the case of "auto-brewery syndrome" a few months ago in the International Journal of Clinical Medicine.

When we first read the case study, we were more than a little skeptical. It sounded crazy, a phenomenon akin to spontaneous combustion. I mean, come on: Could a person's gut really generate that much ethanol?

Brewer's yeast is in a whole host of foods, including breads, wine and, of course, beer (hence, the name). The critters usually don't do any harm. They just flow right through us. Some people even take Saccharomyces as a probiotic supplement.

But it turns out that in rare cases, the yeasty beasts can indeed take up long-term residency in the gut and possibly cause problems, says Dr. Joseph Heitman, a microbiologist at Duke University.

"Researchers have shown unequivocally that Saccharomyces can grow in the intestinal tract," Heitman tells The Salt. "But it's still unclear whether it's associated with any disease" — or whether it could make someone drunk from the gut up.

We dug around the scant literature on auto-brewery syndrome and uncovered a handful of cases similar to the one in Texas. Some reports in Japan date back to the 1970s. In most instances, the infections occurred after a person took antibiotics — which can wipe out the bacteria in the gut, making room for fungi like yeast to flourish — or had another illness that suppresses their immune system.

Still, such case reports remain extremely rare. Heitman says he had never heard of auto-brewery syndrome until we called him up. "It sounds interesting," he says. But he's also cautious.

"The problem with a case report," he notes, "is that it's just one person. It's not a controlled clinical study."