Accessibility links
House Bill Would Cut 3.8 Million People From Food Stamp Rolls : The Salt The measure would cut $40 billion from the federal SNAP program over 10 years. Republicans who back the cuts say they attack fraud. In reality, the vast majority of SNAP recipients either work or are children, disabled or elderly. The House is poised to take up the bill Thursday. 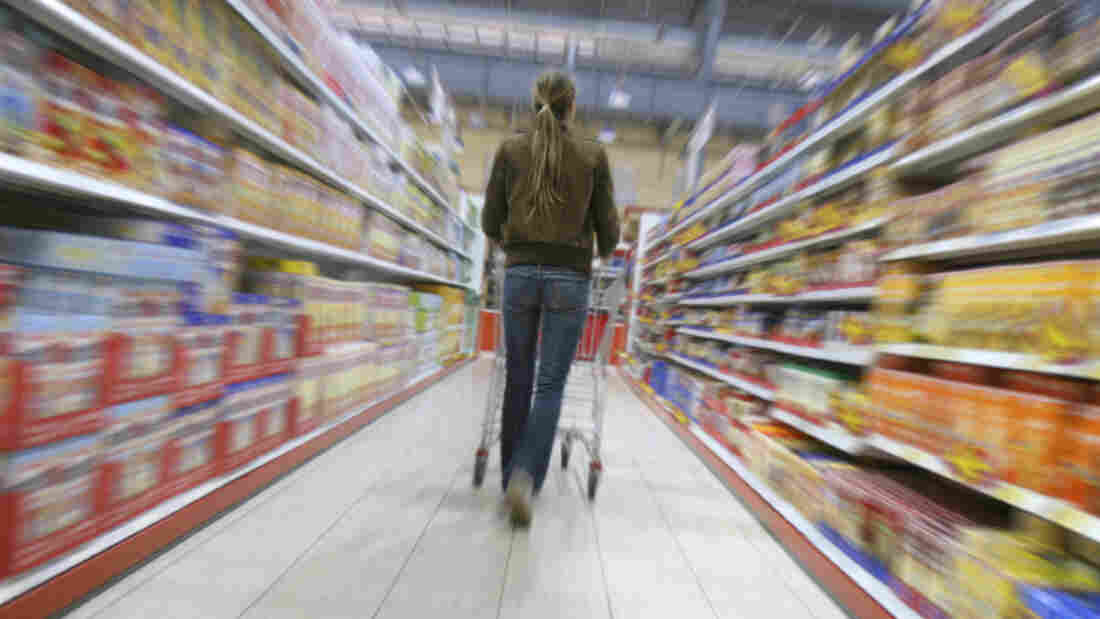 Advocates for the poor say the proposed cuts to the food stamp program — $40 billion over 10 years — don't make sense at a time when unemployment remains high. iStockphoto.com hide caption 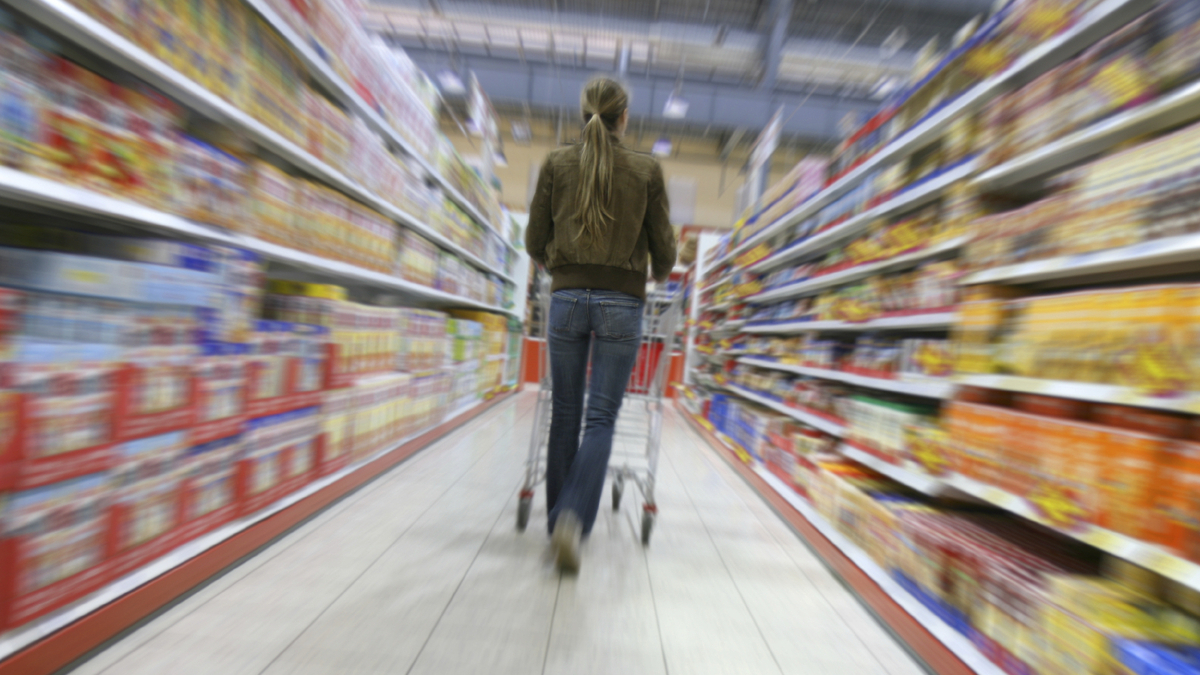 Advocates for the poor say the proposed cuts to the food stamp program — $40 billion over 10 years — don't make sense at a time when unemployment remains high.

The House of Representatives is expected to take up a bill Thursday that would chart the course for federal nutrition programs for years to come.

The measure calls for $40 billion in cuts over a decade to the federal food stamp program, now known as SNAP. The measure's Republican backers say it attacks fraud, but advocates say it will hurt the poor.

Food stamps have traditionally been part of the farm bill, but in July, House leaders were forced to strip the program out of that bill because fiscal conservatives said its $20 billion in cuts over 10 years didn't go far enough.

"We should reform the food stamp program so we can get the aid to those who need it most in their hour of need, without the kind of rampant waste and abuse that you see," said Rep. Tom Cotton, a Republican from Arkansas.

It's not clear that waste and abuse really is all that rampant, but when House Republicans talk about the problem, they are most likely thinking of Jason Greenslate.

Greenslate is an unemployed San Diego surfer dude seen in a Fox News report using his Supplemental Nutrition Assistance Program, or SNAP card, to buy sushi and lobster. The story from correspondent John Roberts was reportedly circulated to GOP lawmakers.

The report shows Greenslate heading to the automated checkout counter and paying with his food stamp card. "Two hundred dollars a month, and you just go like, boom," Greenslate says on camera. "Just like that, all paid for by our wonderful tax dollars."

In reality, the vast majority of SNAP recipients either work or are children, disabled or elderly. Greenslate is the exception, rather than the rule. He's been described as the new welfare queen — a caricature used to push welfare reform in the '80s and '90s.

"This legislation restores the intent of the bipartisan welfare reforms adopted in 1996 to the Supplemental Nutrition Assistance Program," Cantor has said. "It also refocuses the program on those who need it most."

The welfare reform bill said that able-bodied adults without dependents could get only three months of food aid in a three-year period unless they had a job or were in a state job-training program. Since the recession, states have been given waivers so that unemployed adults can keep getting food stamps. The House bill would cut back on those waivers. The Congressional Budget Office estimates that 1.7 million people would lose SNAP benefits as a result. The lobster-buying surfer falls into that category — but so does 22-year-old Courtney Williams.

"If they were to cut my SNAP off, I wouldn't have any food," Williams says. He lives in Little Rock, Ark., and says he gets $82 a month in SNAP benefits. By the middle of the month, he's at food banks.

At one such food bank, run by a church out of a strip mall in what used to be a Wal-Mart, Williams gratefully grabs a large container of frozen chicken Marsala from a volunteer. He adds it to a box with produce, milk and bread.

This is how he gets by. Williams has had two brain surgeries, and his symptoms are back, affecting his speech. He says he's been looking for work for five months.

"Every day, I jump on the bus and put in a job application, I call. But, for the time being, SNAP has helped me out with some food until I do get a job," he says.

For advocates like Brett Kincaid, the outreach director at Arkansas Advocates for Children and Families, the cuts proposed by the House bill just don't make sense. Kincaid says unemployment remains high, and when jobs are hard to come by, SNAP is even more important.

"The problem is people are hungry," he says. "You can make the argument that they can go out and sustain themselves, and they should be able to find work. And in a perfect world, we would agree with that. But the world is imperfect, and if the jobs aren't there, the jobs aren't there."

In total, the Congressional Budget Office estimates that under the House bill, 3.8 million people would lose SNAP benefits in 2014. Others would see their benefits cut. And this is on top of a significant reduction already set to begin in November.