Accessibility links
Why Can't Fish Oil Supplements Keep Our Brains Sharp? : The Salt Contrary to earlier studies, new research suggests that omega-3 fatty acids may not stave off cognitive decline. We look at why this is hard to pin down — and examine the body of evidence that finds supplements may not be as effective as eating fish meals in protecting brain health. 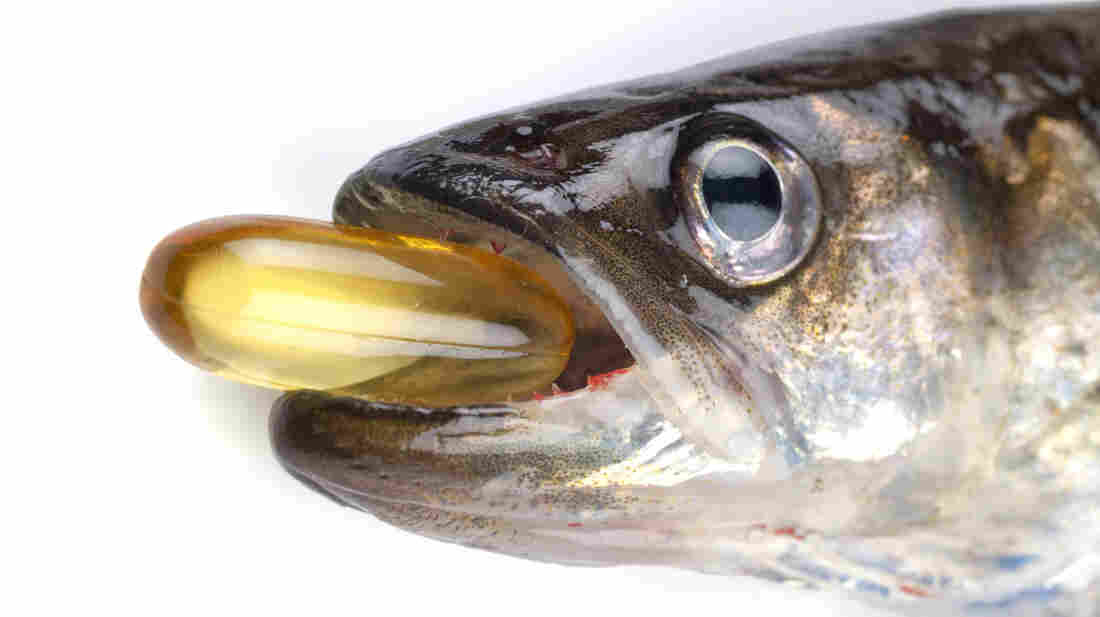 If you eat fish, rather than take a fish-oil supplement, is there more likely to be a benefit? There's more than a suggestion that this is indeed the case. Verena J Matthew/iStockphoto hide caption 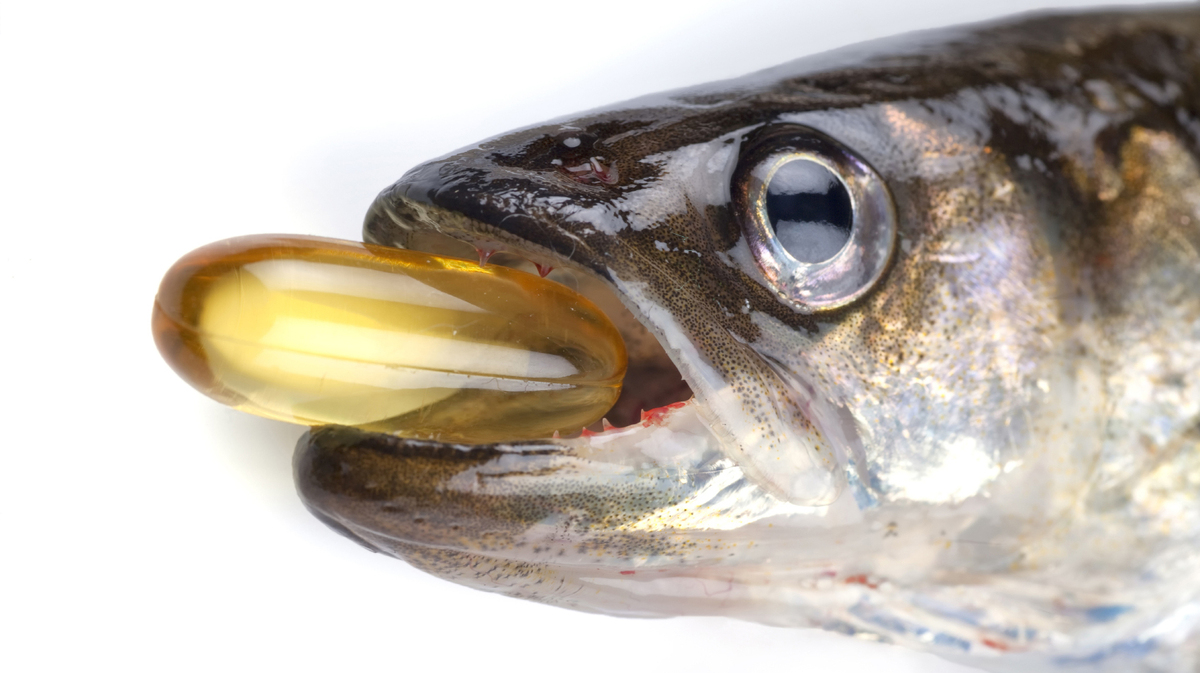 If you eat fish, rather than take a fish-oil supplement, is there more likely to be a benefit? There's more than a suggestion that this is indeed the case.

Lots of people think of fish as brain food. And there's good reason.

Many kinds of fish — think salmon, sardines, tuna — contain high levels of omega-3 fatty acids, a class of polyunsaturated fat, which have been shown to fight inflammation and improve the function of our neurons.

So, why is it that a new study of older women published in the journal Neurology finds that omega-3s may not benefit thinking skills or help fend off cognitive decline?

Well, it's not clear. But one possibility could be the design of the study. The women enrolled in the study had blood tests taken — just one time — at the start of the study to measure the amount of omega-3s. Then they were given tests each year, for about six years, to test their thinking and memory skills.

So why the negative finding? Well, the researchers didn't know what the women's eating habits were before or after the study — or how their habits may have changed during the study.

So, for instance, if the women's fish consumption or supplement regimen changed after the time of the first blood test, this study wouldn't have picked it up. That's one explanation.

Is There Really Such A Thing As Brain Food?

It's also possible that the study wasn't conducted for a long enough period of time, or that the age of the women made it hard to suss out potential long-term benefits.

The other possibility? Maybe a steady intake of omega-3s doesn't really lead to any measurable benefits in staving off cognitive decline.

One other note about the study design: It didn't track how participants got their omega-3s — whether it was through food or through fish oil supplements.

As study author Eric Ammann, of the University of Iowa, points out in an email, "most randomized trials of omega-3 supplements have not found an effect on cognitive function."

He cites this meta-analysis, which concluded that taking omega-3 supplements does not seem to help healthy, older people fend off cognitive decline.

So, this raises a question: If you eat fish, rather than take a fish-oil supplement, is there more likely to be a benefit? There's more than a suggestion that this is indeed the case.

For instance, a study of older folks (65 and older) enrolled in the Chicago Health and Aging Project found that people who were eating two or more fish meals per week had a slower rate of cognitive decline — about 13 percent slower — compared with those who ate fish less than once a week.

"When you eat fish, there are other nutrients such as vitamin E or vitamin D" that you're getting at the same time, says researcher Rosebud Roberts of the Mayo Clinic. In other words, it's the whole food, as a package, that may be beneficial.

And this seems to be the general picture emerging in human health: getting nutrients and healthful fats from the foods we eat as part of a healthful diet, rather than from supplements, may be the way to go.

In fact, there's increasing evidence, as outlined by Paul Offit, that we do our bodies no favors by taking a daily regimen of vitamins or supplements.