Accessibility links
Catcher In The Fry? McDonald's Happy Meals With A Side Of Books : The Salt For two weeks in November, McDonald's will swap out the toys in its kids' meals for original books that have nutritionally focused themes. The fast-food giant's plunge into publishing has inspired some witty mock Mcbook titles. But critics of its marketing to kids aren't so amused.

Catcher In The Fry? McDonald's Happy Meals With A Side Of Books

Catcher In The Fry? McDonald's Happy Meals With A Side Of Books 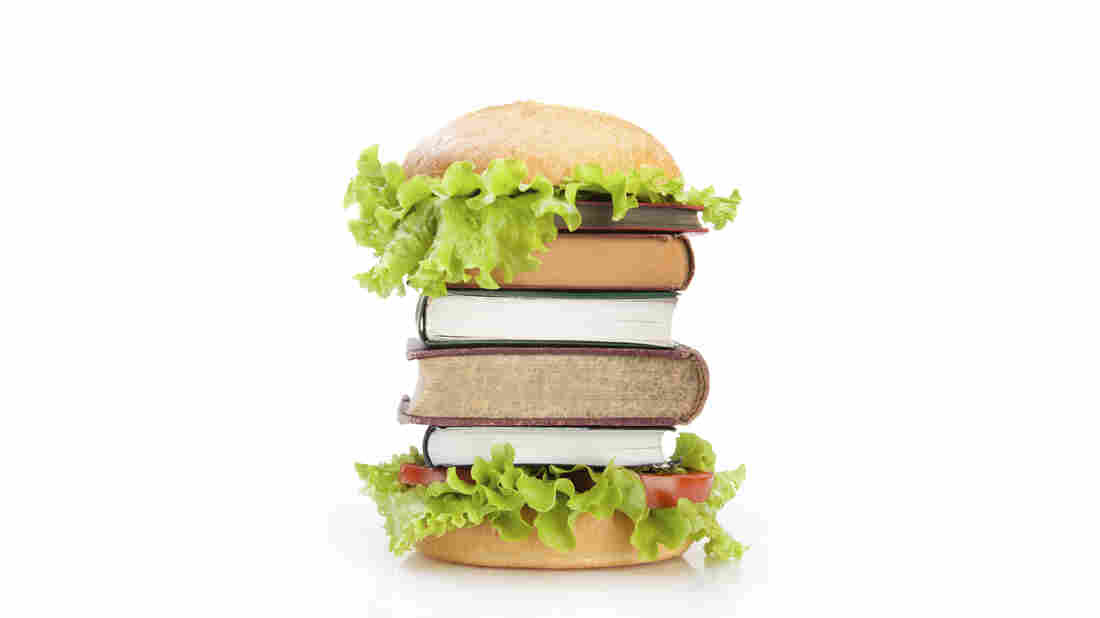 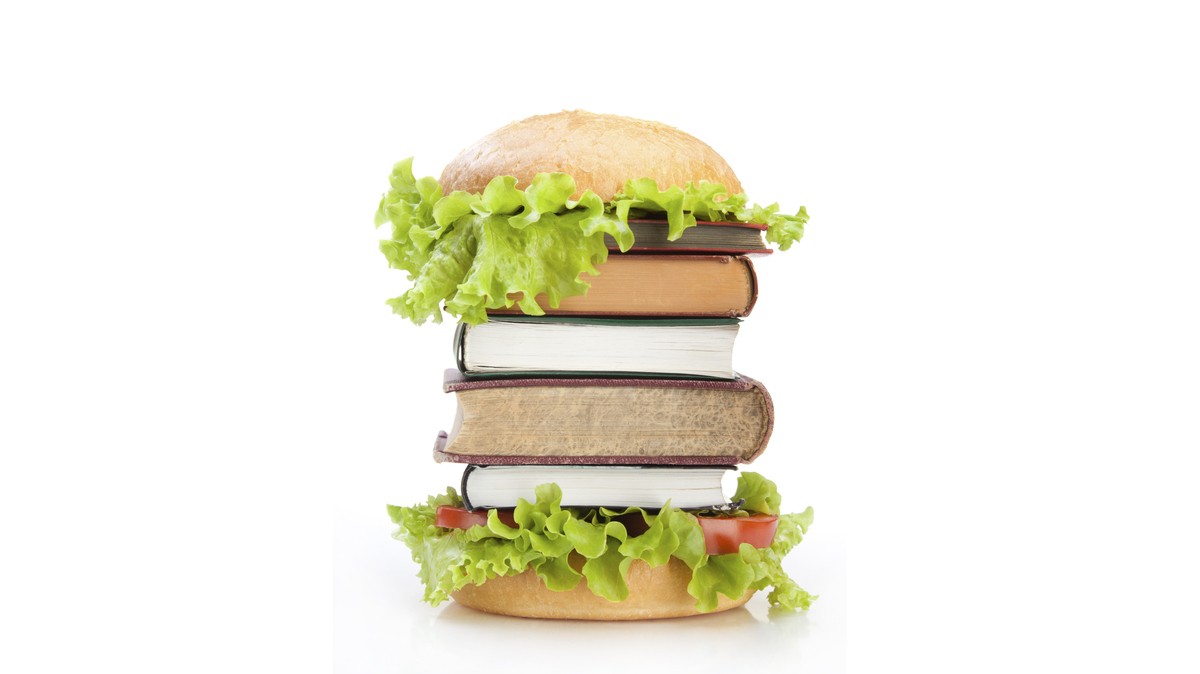 Fast-food giant McDonald's is set to become a publishing giant as well — at least temporarily. For two weeks next month, McDonald's says it will oust the toys that usually come in its Happy Meals and replace them with books it has published itself.

An estimated 20 million children's books, which will feature nutritional messages, will be distributed in McDonald's kids' meals from Nov. 1 to Nov. 14, the company says. To put it in perspective, AdAge notes, that's more than the 15 million print copies of the best-selling Hunger Games trilogy that were sold in 2012.

But don't expect to find classics like The Very Hungry Caterpillar with your burger. The four titles that will come with the meals were all created specifically for McDonald's — by advertising firm Leo Burnett, AdAge reports — and include characters like a voracious goat who struggles to eat right and a diminutive dinosaur who grows tall with good nutrition.

Apparently, this is part of a much bigger books initiative at McD's. It's "part of a broader book strategy that will combine the fun of the Happy Meal, new partners and technology to inspire more family reading time," Ubong Ituen, vice president of marketing for McDonald's USA, said in a statement.

The company says it also plans to roll out a new interactive digital book, in partnership with DK Publishing, each month through the end of 2014 on its website HappyMeals.com. Reading Is Fundamental, a large children's literacy nonprofit, is partnering with McDonald's to distribute the Happy Meal titles to kids without access to books.

Earlier this year, McDonald's launched a similar Happy Meal books promotion in England, which gave birth to the Twitter hashtag #mcbooks — now revived, with a nudge from the folks at FastCompany, with this week's news. Among the tongue-in-cheek McD's titles proposed by the Twitterati:

But not everyone was so amused by McDonald's announcement. Sriram Madhusoodanan, a national organizer with Corporate Accountability International, a watchdog group that has called on McDonald's to stop all marketing to kids, said the new books campaign is "more of the same."

What's more, he argues, the digital side of the books campaign is particularly troubling, because kids tend to interact much longer with a brand in cyberspace than they might do otherwise.

"Even with the books in Happy Meals, this is still fundamentally about marketing to kids," he tells The Salt. "And it's undermining the authority of parents and health professionals."

Got a witty idea for a Mcbook title? Share it with us below or on Twitter @NPRFood.