Accessibility links
Shutdown Leaves Some Seniors Worried About Their Next Meal : The Salt Some Michigan seniors may be going hungry thanks to the government shutdown. In western Kent County alone, more than 1,300 low-income seniors depend on a government surplus food program. But the USDA has announced that the program is hold until further notice. 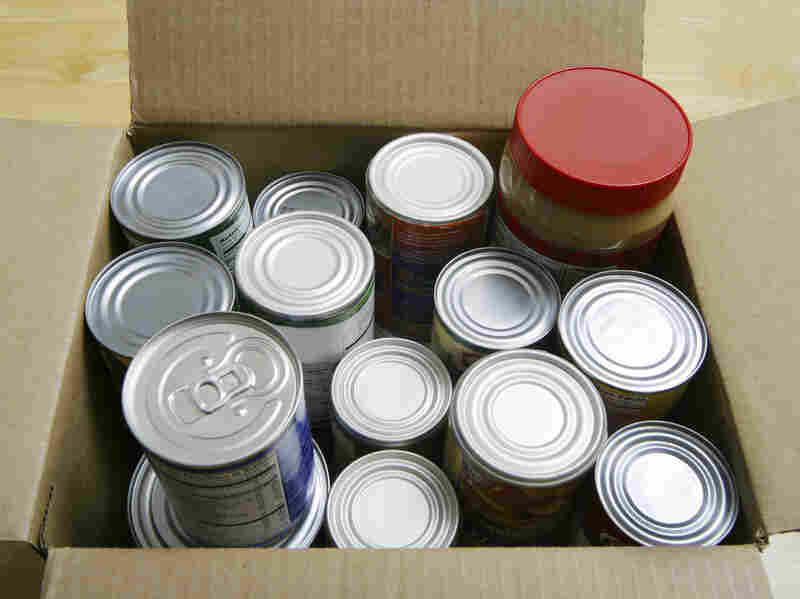 Seniors around the country depend on weekly deliveries of nutritionally balanced food from the USDA's supplemental nutrition program. tmarvin /iStockPhoto.com hide caption 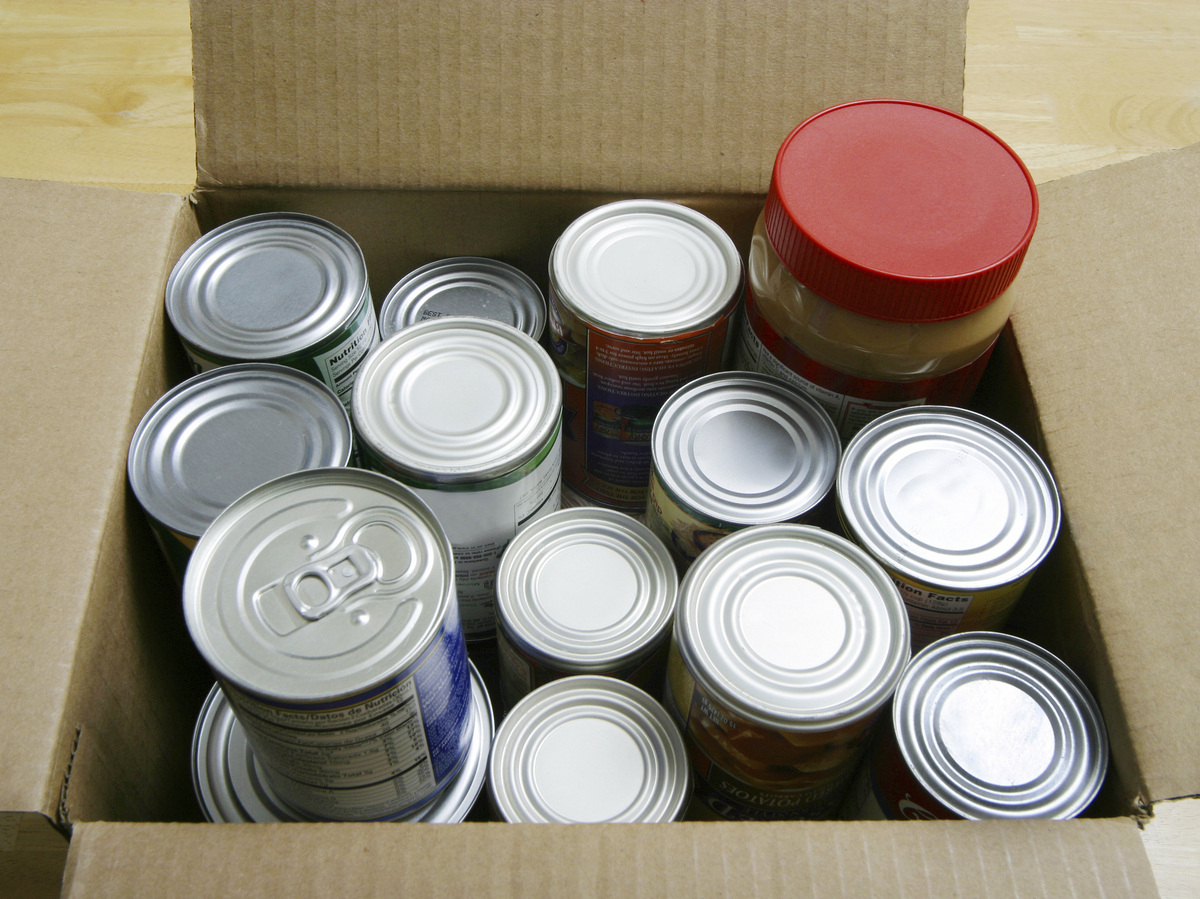 Seniors around the country depend on weekly deliveries of nutritionally balanced food from the USDA's supplemental nutrition program.

You've no doubt heard of Senior Meals on Wheels preparing hot meals delivered to the elderly. But there's a different meal program that's been put on hold because of the partial government shutdown. It's the USDA's Commodity Supplemental Food Program.

In Michigan's western Kent County alone, more than 1,300 low-income seniors depend on the program. For them, it's a nutrition lifeline: They can't just go to a food pantry for similar assistance.

Bill Anderson, 81, and his wife, June, 83, are among those affected. Medical emergencies have depleted their savings. Social Security provides enough money to pay the utilities and insurance, but they turn to the government food program for meals.

They rely on weekly deliveries of nutritionally balanced surplus food. "The pantry gives you food, but not really enough to put in your refrigerator," June Anderson says.

"I would get out and beg before I'd let us go hungry," Bill Anderson adds.

Ron Cusin, who boxes up the basics that come from USDA's Commodity Supplemental Food Program, says usually the packages include some dried milk, pasta and two different types of juice.

You qualify for the program if you're over 60 with an annual income under $15,000. Distribution agencies in 40 states and two Native American reservations hand out the food packages. In Michigan, 29 agencies feed tens of thousands of residents — or they did until Oct. 3, when the USDA stopped reimbursing those agencies.

At the Community Action Agency in Kent County, Mich., Judy Cusin (who is married to Ron Cusin) had to break the news to 1,500 low-income seniors that their next meal had been eliminated.

"They had some not nice words," Judy Cusin says. "They said the people in Washington shouldn't get paid because they're not doing their job is what we heard a lot of."

During his last delivery, Ron Cusin met with seniors face-to-face. It was difficult for everyone.

"It was heartbreaking, it really was, to talk to either seniors or apartment complexes that I deal with — it was tough. They're like family to me."

Ron Cusin is frustrated that there is food sitting at the warehouse, but moving it would defy USDA orders.

One alternative could be for seniors to line up at a local food pantry. But that's where you see the shutdown's collateral damage.

"I could point [out] to you which food is from the government," says Waverly Knight, assistant director at the Northwest Food Pantry in Grand Rapids.

"We get all of our meat from the government," she says. Or rather, they did. "Hopefully," Knight says, "that will come back."

Aid officials say that nearly one-quarter of USDA's surplus food trickles down to local pantries. For Knight, that makes up one-half to three-quarters of her inventory. Losing that surplus means it's slimmer pickings for the families who come here to fill their stomachs.

Kent County's Community Action Agency is recommending its seniors stretch the food they already have --by watering down milk and soup.