Accessibility links
Interview: Allen Salkin, Author Of 'From Scratch' : The Salt The Food Network was intended for cooks, but it wasn't run by them. In a new tell-all book, Allen Salkin takes an unsparing look at the channel's progression from struggling cable startup to global powerhouse, and the people who rose and fell along the way. 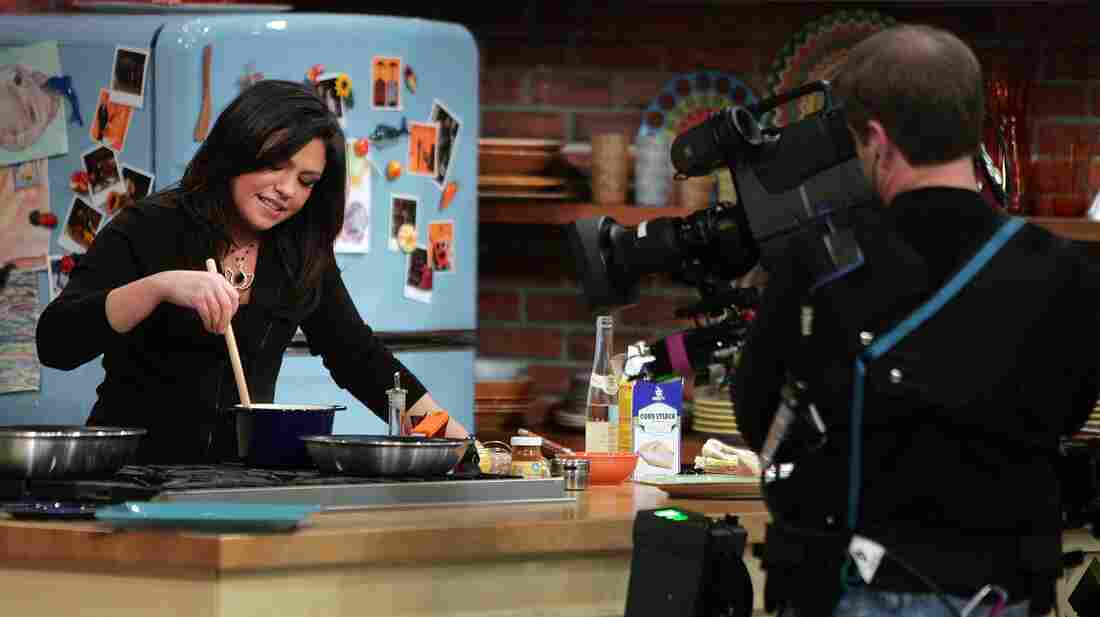 According to journalist Allen Salkin, Emeril Lagasse initially opposed bringing Rachael Ray, pictured here in 2007, onto the Food Network – and, at first, Ray agreed with him. "You have this all wrong," she told executives, "I'm beer in a bottle; you guys are champagne." Scott Gries/Getty Images hide caption 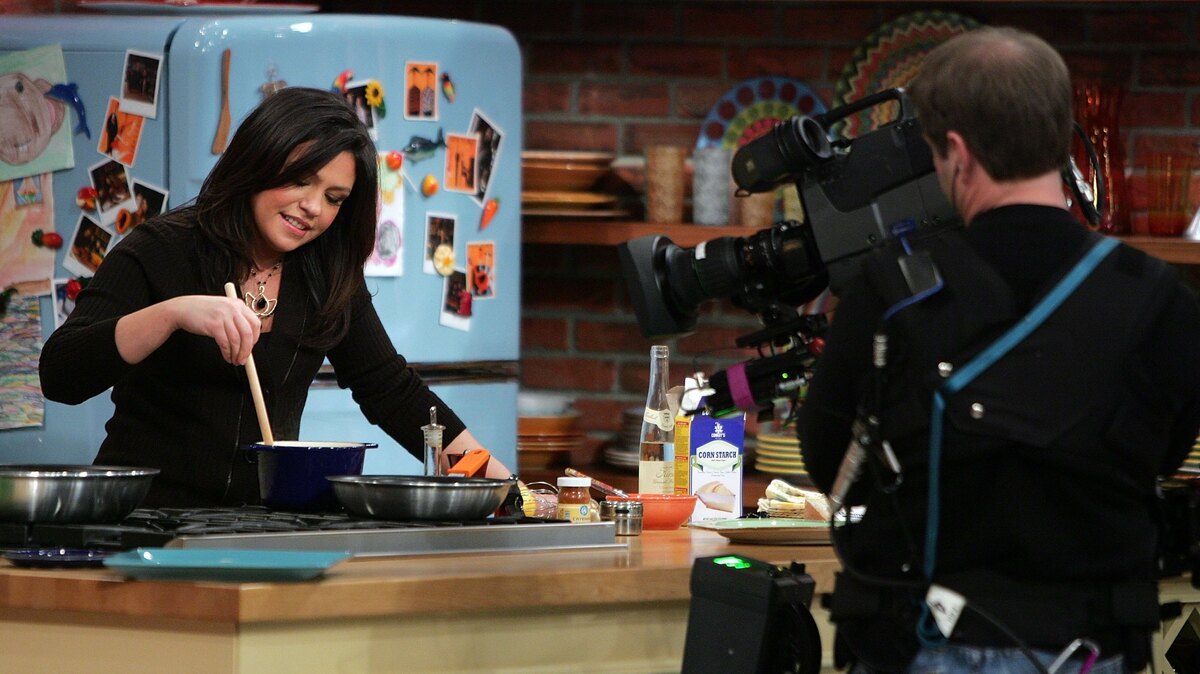 According to journalist Allen Salkin, Emeril Lagasse initially opposed bringing Rachael Ray, pictured here in 2007, onto the Food Network – and, at first, Ray agreed with him. "You have this all wrong," she told executives, "I'm beer in a bottle; you guys are champagne."

Mario Batali, Guy Fieri and Rachael Ray are just a few of the stars the Food Network helped create. But what the network gave, it could also take away. 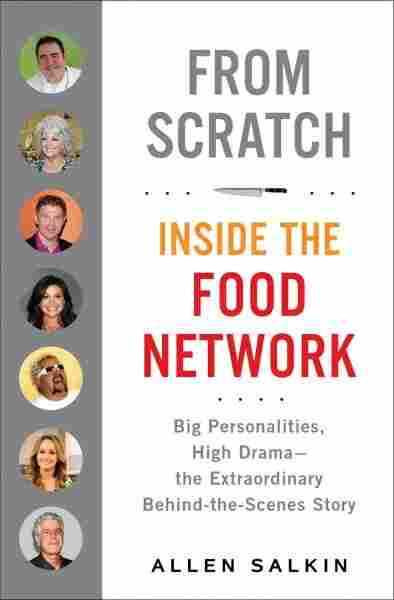 Inside the Food Network

In From Scratch, author Allen Salkin takes an unsparing look at the network's progression from struggling cable startup to global powerhouse, and the people — Emeril Lagasse, Paula Deen — who rose and fell along the way.

Salkin tells NPR's Rachel Martin that while the network was intended for cooks, it wasn't run by them.

"They were not trying to spread the gospel of kale and of shallots," he says. "These were guys trying to make a media play and make some money."

On what cooking shows were like before the Food Network

It was this thing relegated to weekend mornings on PBS with Julia Child, obviously, pioneering the format in the '60s with The French Chef, and then in the '80s with The Frugal Gourmet and Martin Yan. And it really was sort of a ghetto of television. Nobody believed that anyone would ever want to watch this on primetime.

... Julia is a great figure and really showed the way to having some personality on food TV, but it was not being exploited. It fell to these cable TV pioneers to take a shot at it.

He was such a great host at first, telling these erudite stories about how he learned about a certain kind of ravioli in a certain village in Umbria, but there was no oven. So he would pretend to slide that tray of whatever he was making under the counter and stamp his foot on the floor to simulate an oven sound — which is, you know, great television.

On how Emeril Lagasse helped jump-start the network

Emeril was actually a guy from Fall River, Mass., and he had become famous because he sort of revolutionized and modernized Creole cuisine down in New Orleans. And he was first making appearances on the Nashville Network, and these producers down there basically pitched Emeril as a potential host.

... It was with Emeril Live eventually, his third show on the network, that he was really the first breakthrough star. He took the original Julia Child dump-and-stir, if you will, format and married it with this Tonight Show pizzazz of a monologue and a live band, and that was really the thing that started the Food Network on its way.

On the near-death of Emeril's "Bam!" 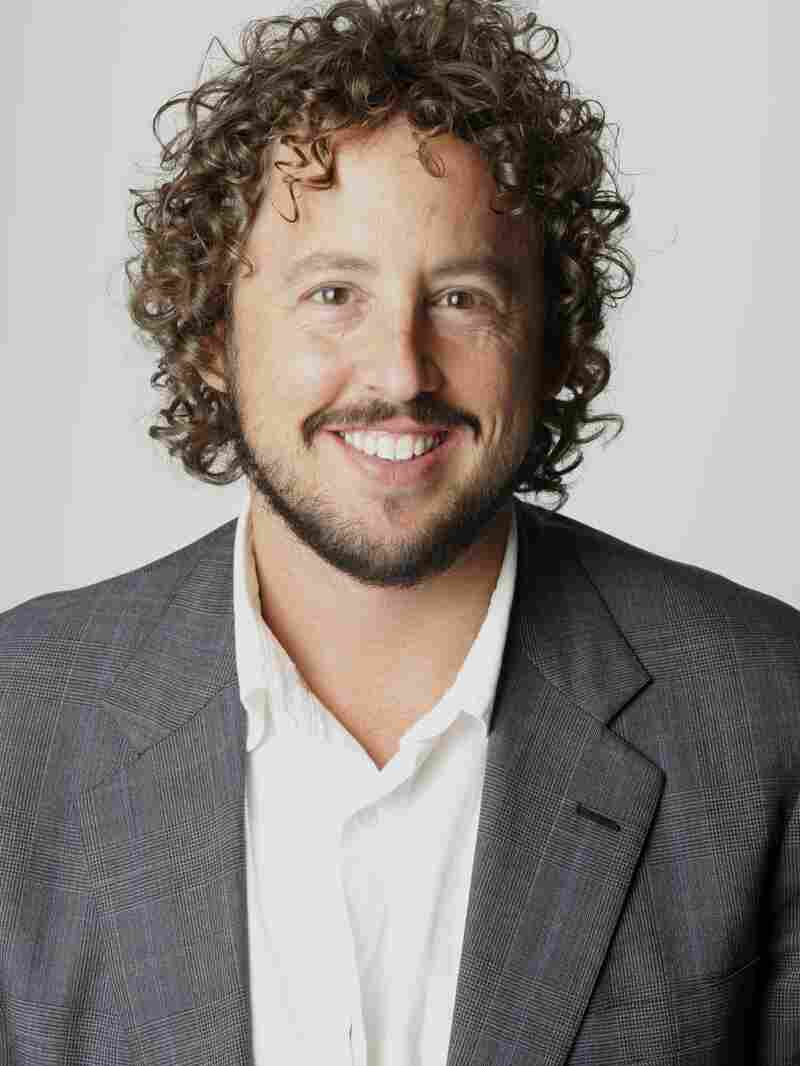 Allen Salkin is an investigative journalist who's hosted a video series for AOL's Slashfood blog and written for The New York Times. Earl Wilson hide caption 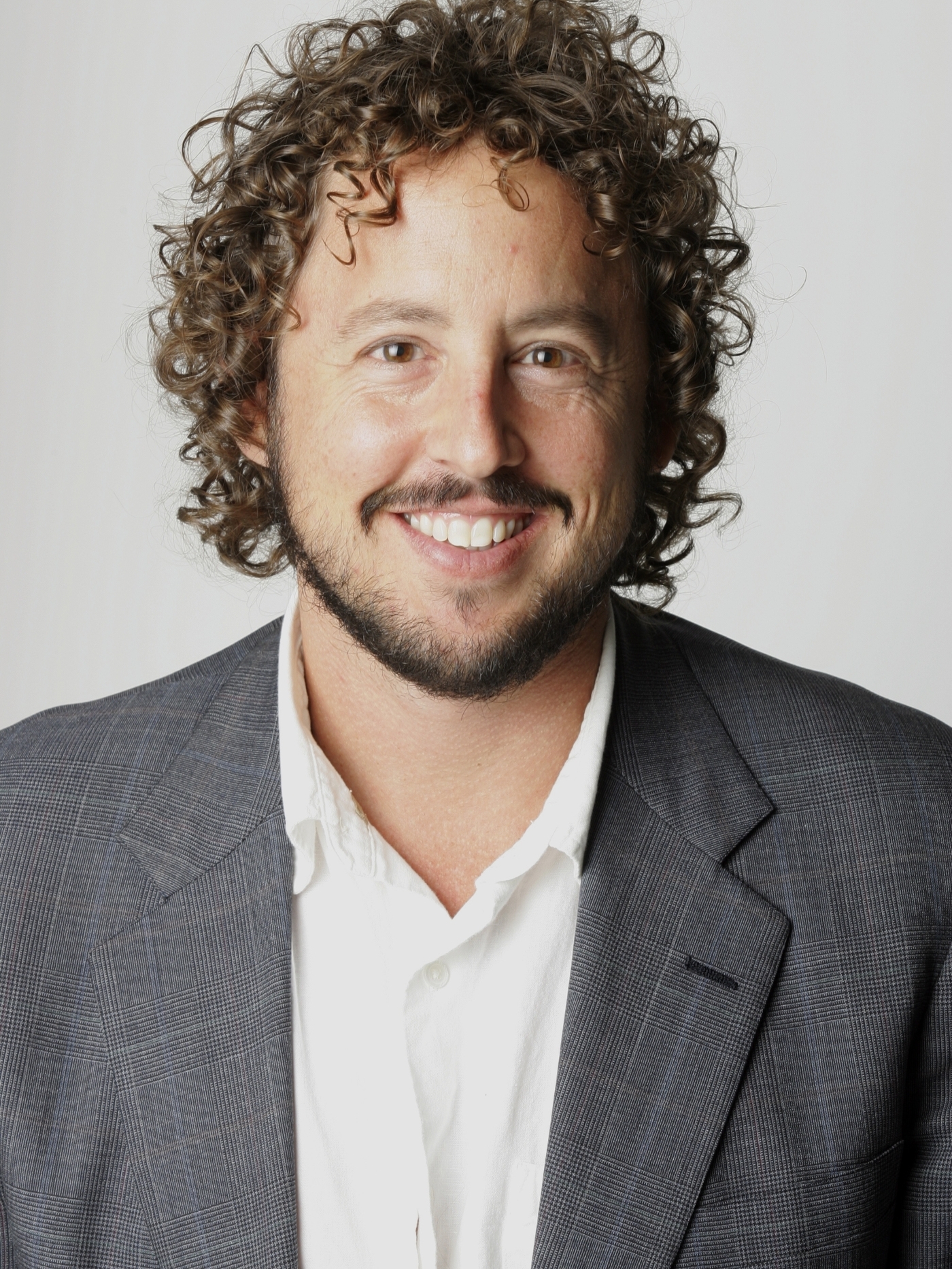 Allen Salkin is an investigative journalist who's hosted a video series for AOL's Slashfood blog and written for The New York Times.

A character on [The Larry Sanders Show] used to say "Hey now!" all the time, and [Creative Director] Jonathan [Lynn] thought that Emeril's shtick with the "Bam!" and "Hey now!" and "Let's kick it up a notch!" was derivative, and so told him to kill the "Bam!" ... Can you imagine? It's like telling the Fonz not to say, "Eyyy." [Emeril won] because Emeril, in his restaurants in New Orleans, was already getting a little bit of feedback with people shouting "Bam!" back at him. He knew he was working.

Emeril had been the biggest star on the network for 10 years, and the network had started seeing him as this aging quarterback who could no longer take them to the Super Bowl — especially starting in the early 2000s, with Top Chef competing against them on Bravo, and others. And the Food Network felt like his demographic — you know, it's always the same: His viewers are getting older, his ratings are going down a little, his program was more expensive. Ultimately, they treated him pretty shoddily. ... It really was the final, kind of, end of an era of this great star — who made the network, who was a chef, who was grounded in restaurant culture — being shown the door by a bunch of television executives.

On where the network stands today

If you look at it, their last breakthrough, household-name star was Guy Fieri, and he won, in 2006, [The] Next Food Network Star. So that's been seven years. ... In about 2002, 2003 this network was just generating household names: Barefoot Contessa, Giada De Lorentiis, Paula Deen. And they are no longer doing that. In fact, they no longer even have their own internal production; they're not making their own cooking shows anymore. The network, at its heart, used to literally smell like apple pie and baking chickens, and now they're doing what every other network is doing: They're sending executives to have meetings with production companies in L.A., trying to find the next Duck Dynasty.

The Paula Deen problem started before this N-word controversy, which came from the racial and sexual discrimination lawsuit against her and a deposition she gave. The problems she had started way back in 2001. Her agent had negotiated a deal where the network was not participating in any of her businesses. In other words, they have the American Idol model: You win American Idol, you've got to give part of your record contract back to the people who make American Idol. And that's what Food Network wants. They believe that their brand is so strong that they should take a cut of your cookbook sales, of your spatulas and everything else. They didn't get that from Paula so they were not really in business with her.

Secondly, the diabetes drug deal that she had made about a year and a half earlier, where the Queen of Butter and Sugar had all of a sudden admitted she had diabetes exactly at the time she was taking millions of dollars to endorse a diabetes drug, rather than before that. And none of her programming had been changed. The Food Network hired a crisis consultant company and was calling reporters on background and telling us, "We had nothing to do with this, this is outrageous," and really distancing the network from this. So she already had a few strikes against her.

At the same time, these stand-and-stir cooking shows that Paula was doing were losing viewers. And this, ultimately, was a network that is trying to expand channels into South Africa, Singapore, all over Asia. And so when the N-word controversy happened, she already had two strikes against her and her contract was up at exactly the wrong time.