Accessibility links
Aging Well: Keeping Blood Sugar Low May Protect Memory : The Salt New data suggest that even modest increases in blood sugar among people in their 50s, 60s and 70s can have a negative influence on memory. To control blood sugar, what you eat is important. 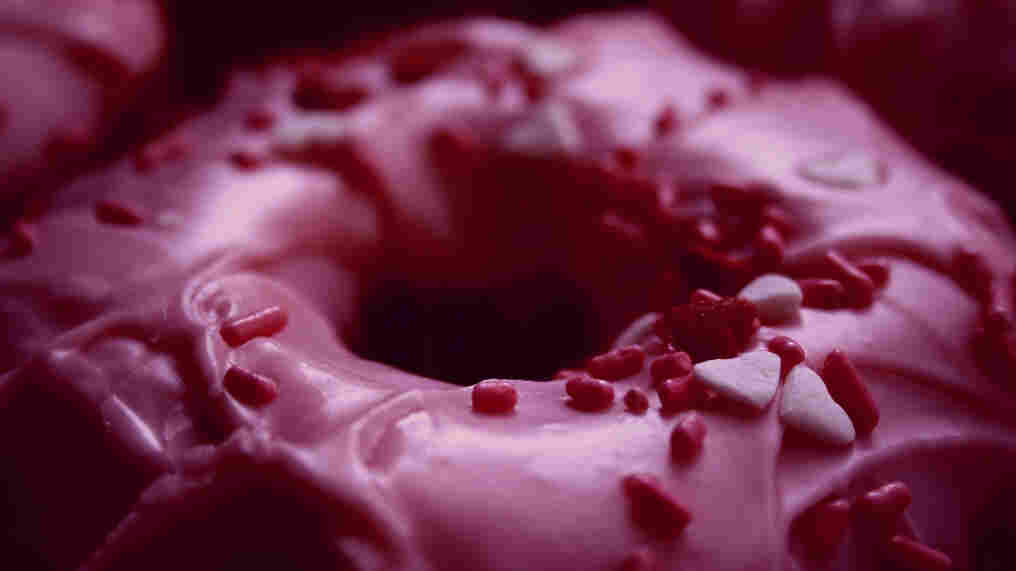 Eating right and exercise are key to controlling blood sugar. So maybe you should skip that doughnut. Pink Sherbet Photography/Flickr hide caption 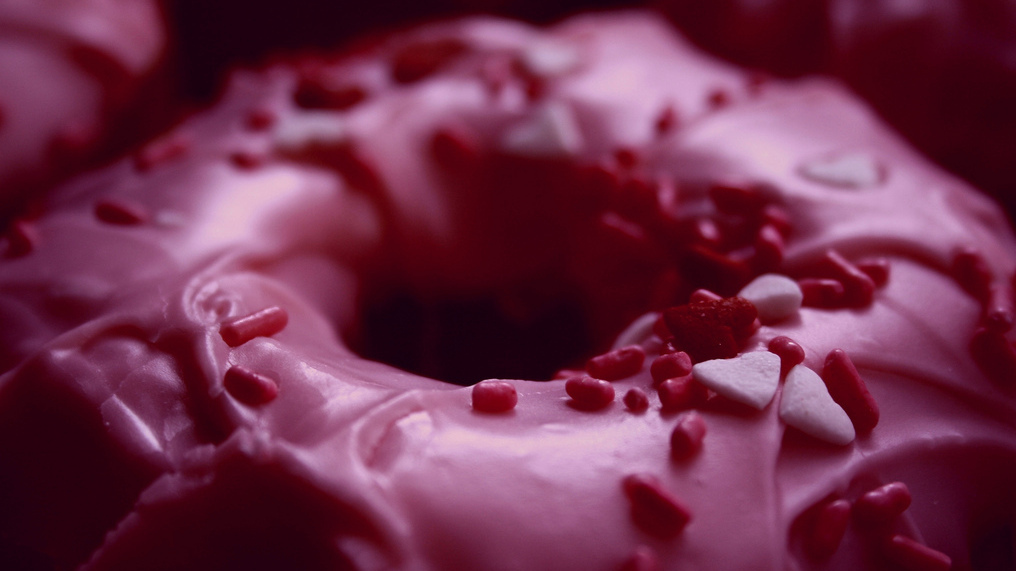 Eating right and exercise are key to controlling blood sugar. So maybe you should skip that doughnut.

For instance, earlier this year, a study published in the New England Journal of Medicine concluded that higher glucose may be a risk factor for dementia, even among people without type 2 diabetes.

So the question is, at what point does the risk of cognitive decline set in?

Or in other words, should we be aware of creeping blood sugar, even before it gets to levels that doctors call pre-diabetes?

Well, researchers, writing this week in the journal Neurology, have some new data that suggest that even modest increases in blood sugar among people in their 50s, 60s and 70s can have a negative influence on memory.

The study included 141 healthy older people, all of whom had blood sugar in the normal range. All of the participants were given recall tests where they were read a list of 15 words and then asked to repeat back as many as they could remember.

The researchers found that if a person's hemoglobin A1C (the AIC test is a common blood test that reflects a person's average blood sugar level over a two-to-three month period) went from 5 percent, which is in the normal range, up to 5.6 percent, which is edging closer to what doctors classify as pre-diabetes, this was associated with recalling fewer words.

This association suggests the effect isn't huge. But researchers says it's significant.

So, what's actually happening in the brain when blood sugar levels are chronically elevated?

Study author Agnes Floel of Charite University Medicine in Berlin says there may be a couple of things at play. It's possible that blood vessel effects can damage memory. "Elevated blood sugar levels damage small and large vessels in the brain, leading to decreased blood and nutrient flow to brain cells," explains Floel.

Another explanation: Elevated blood sugar "may impair the functioning of brain areas like the hippocampus, a structure particularly relevant for memory," Floel says.

"When you're making a decision or trying to retrieve [information from your memory], the hippocampus requires a lot of glucose," explains Gail Musen of the Joslin Diabetes Center.

But when glucose levels rise in the body, it may lead to a disruption in the transport of glucose through the blood-brain barrier to the hippocampus. And this may impact the integrity of the hippocampus, according to the findings of the new study.

So it seems that when blood sugar in the body rises, it may be "more difficult to get that glucose to the hippocampus," Musen explains.

We should point out that it's possible for blood sugar to go dangerously low, a condition known as hypoglycemia. This is most commonly an issue for people being treated for diabetes with insulin.

So, what can we do to help control blood sugar and keep it in the healthy range?

What we eat is important. "Consuming a diet rich in fiber, vegetables, fruit, fish, and whole-grain products" is recommended, Floel wrote to us in an email.

And there's exercise too: "Exercising regularly is absolutely associated with lower blood sugars, on average, and it's also associated with brain health," says Paul Crane of the University of Washington.