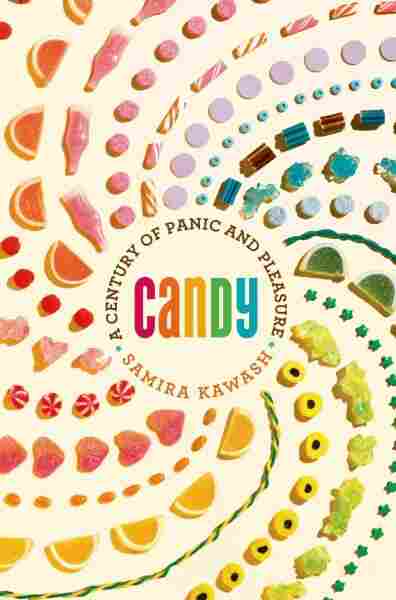 A Century of Panic and Pleasure

Trick-or-treaters demand it. Dentists despise it. Pop musicians have sung odes to it.

Love it or hate it, candy is a cultural fixation — and it isn't going anywhere.

In Candy: A Century of Panic and Pleasure, Samira Kawash plots out the history of candy in America and our complex, ever-changing attitudes toward all things sweet. Kawash, a professor emerita at Rutgers University and the creator of the Candy Professor blog, tells NPR's Rachel Martin that candy, which only accounts for 6 percent of the added sugar in our diets, has gotten a bad rap.

"I think if we look around the supermarket, we see all kinds of foods that are quite similar to candy, with very high sugar contents, with all kinds of artificial colorings and flavorings, encouraging us to associate eating purely with pleasure," says Kawash. "To me, this is very much what candy is. But candy is the one that says, 'Hey, this is a treat. This isn't really food.' Candy never says, 'It's fiber, it's vitamins, it's all-natural, it's good for you!' Candy is honest, and says, 'This is a treat. Look at it as a treat. Enjoy it as a treat.' " 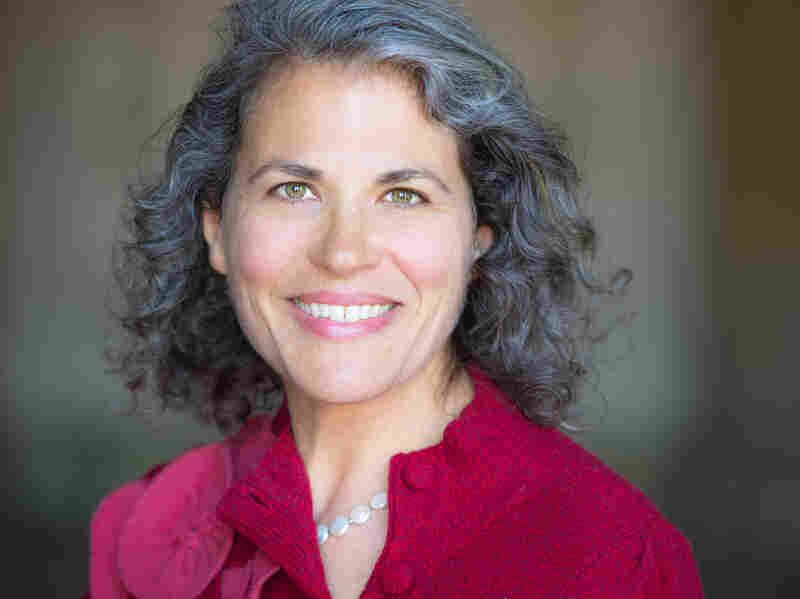 Brooklyn-based author Samira Kawash, a former professor of English and women's and gender studies, has written about candy for The Atlantic, Gastronomica and Saveur. Mitchell Bach/Courtesy of Farrar, Straus and Giroux hide caption 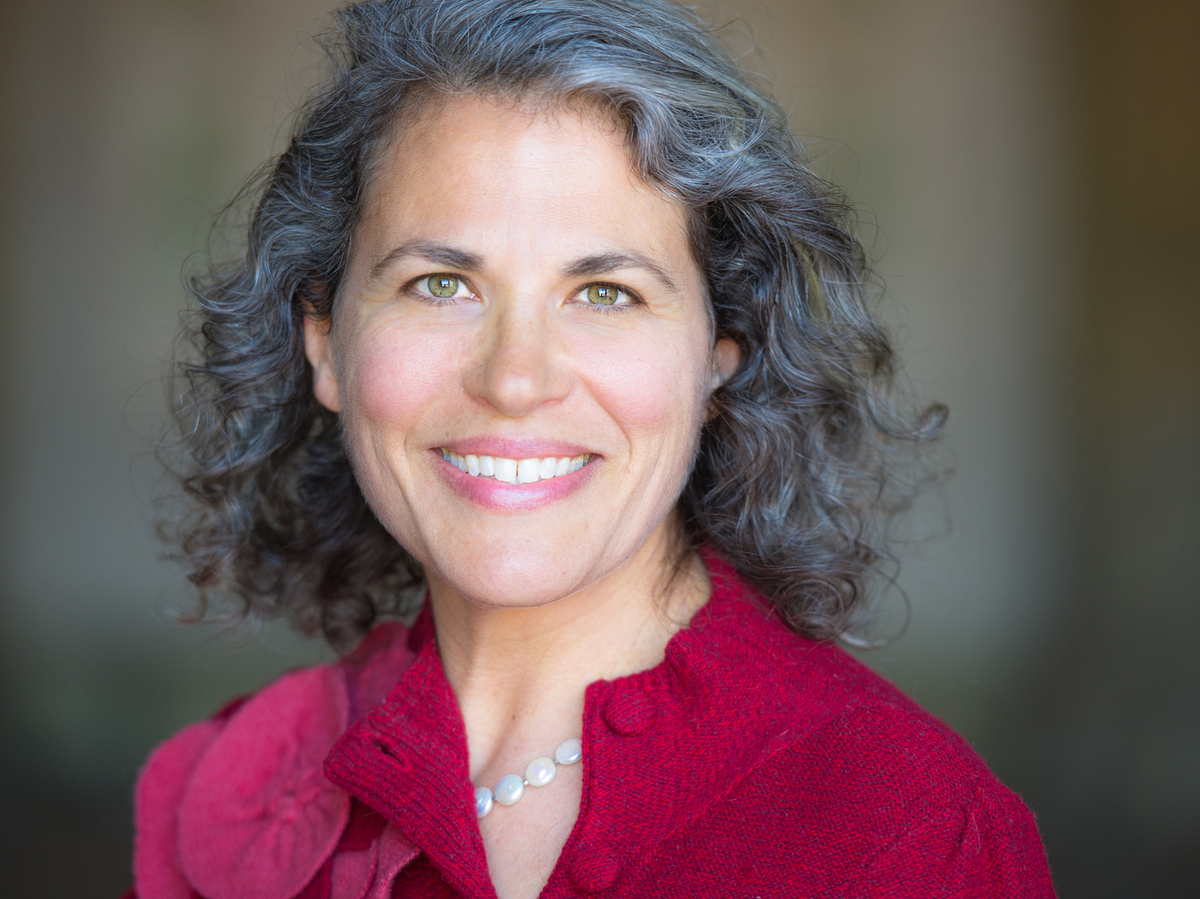 Brooklyn-based author Samira Kawash, a former professor of English and women's and gender studies, has written about candy for The Atlantic, Gastronomica and Saveur.

According to Kawash's research, Americans were "candy-crazy" during the first few decades of the 20th century. Ads from the 1920s framed candy as a weight-loss agent, and recipes for healthier foods like lima beans were supplemented with marshmallows.

Kawash says that while our obsession with candy hasn't waned since then, we may be eating even worse. "Today, we're eating a lot of candy, but we're also eating a lot of all kinds of other things — packaged snack cakes and potato chips and sodas and energy bars ... sweetened yogurts, sweetened cereals," she says, calling fruit snacks "candy training pants."

All these other things, she says, "are bringing sort of these empty calories into our diet. So the place of candy has kind of stayed the same, but what's changed has been the way that candy-like foods have entered our diet from morning to night."

When candy first became widely available at corner stores and groceries around the country in the early 20th century, our relationship with sweets began to sour, she says. Lots of people — especially kids — couldn't get enough, but others claimed it contained toxic chemicals and the roots of moral and physical decay. Members of the temperance movement were convinced that candy could turn into alcohol inside the stomach.

"This could be good, because that meant you could eat candy instead of drinking, so candy could be a good substitute for liquor," says Kawash. "Or this could be bad, because it might mean that all those little kids sucking on their lollipops were really boozing it up."

Obviously, we don't think these things anymore, she says, "but in our ambivalence around candy ... we can hear the echoes of this historical anxiety and these worries."

Some candy-eaters, she notes, even couch their love-hate relationship in religious terms.

"I talk to other people, and women especially talk a lot about candy in ... a language of sin and guilt and temptation and the sort of penance of the salad. Like, if you fall into the sin of a Snickers bar at lunchtime, you can do penance with salad at dinner," Kawash says. 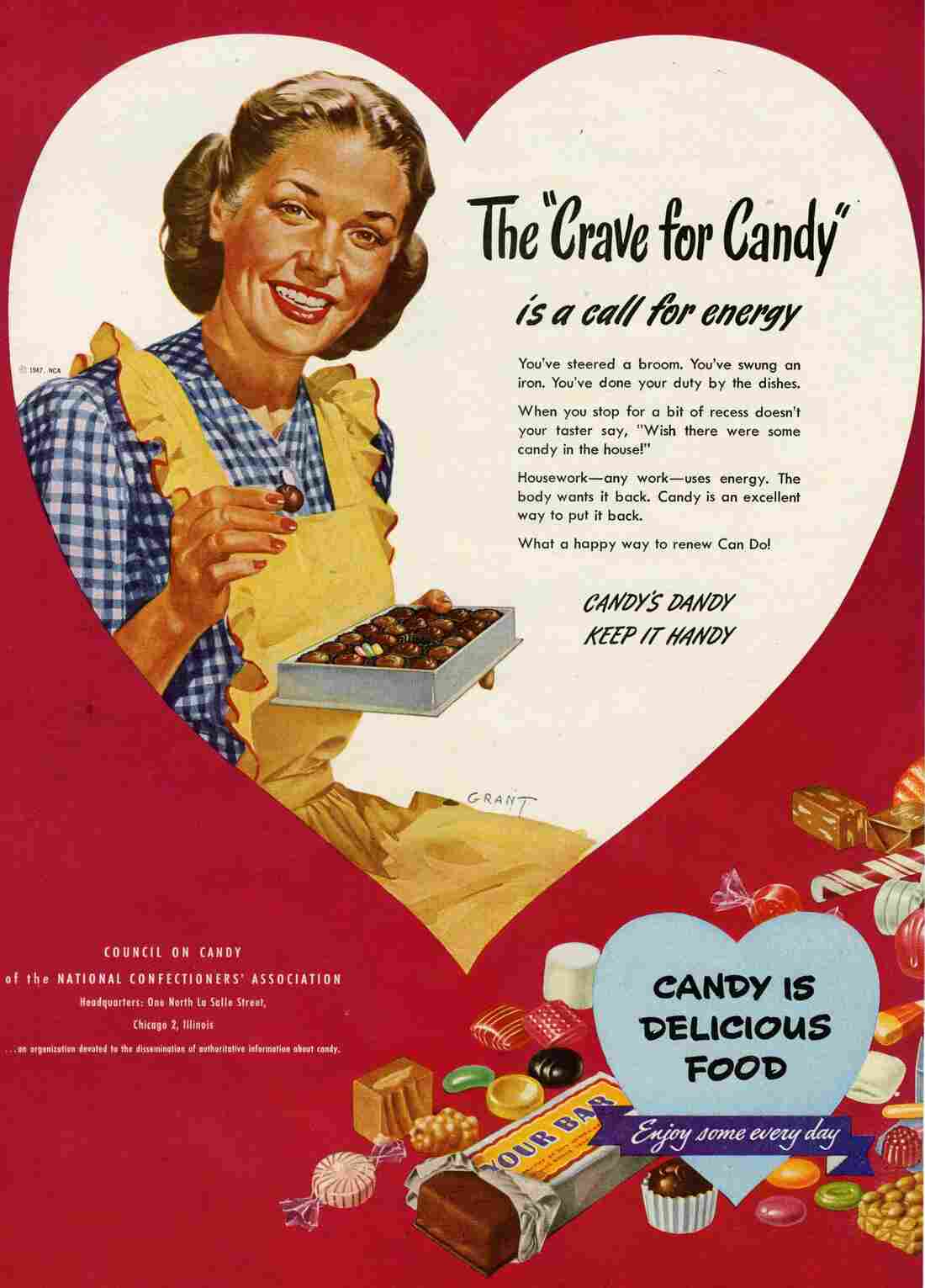 Looks like sitting around eating bonbons all day actually has a purpose — according to this 1947 ad, candy is a great way to replenish energy sapped by a long day of housework. Courtesy of Farrar, Straus and Giroux hide caption

Read an excerpt of Candy