Accessibility links
For Mind And Body: Study Finds Mediterranean Diet Boosts Both : The Salt A new study finds that women who followed a Mediterranean style of eating in their 50s were about 40 percent more likely to reach the later decades without developing chronic diseases and memory or physical problems, compared to women who didn't eat as well. 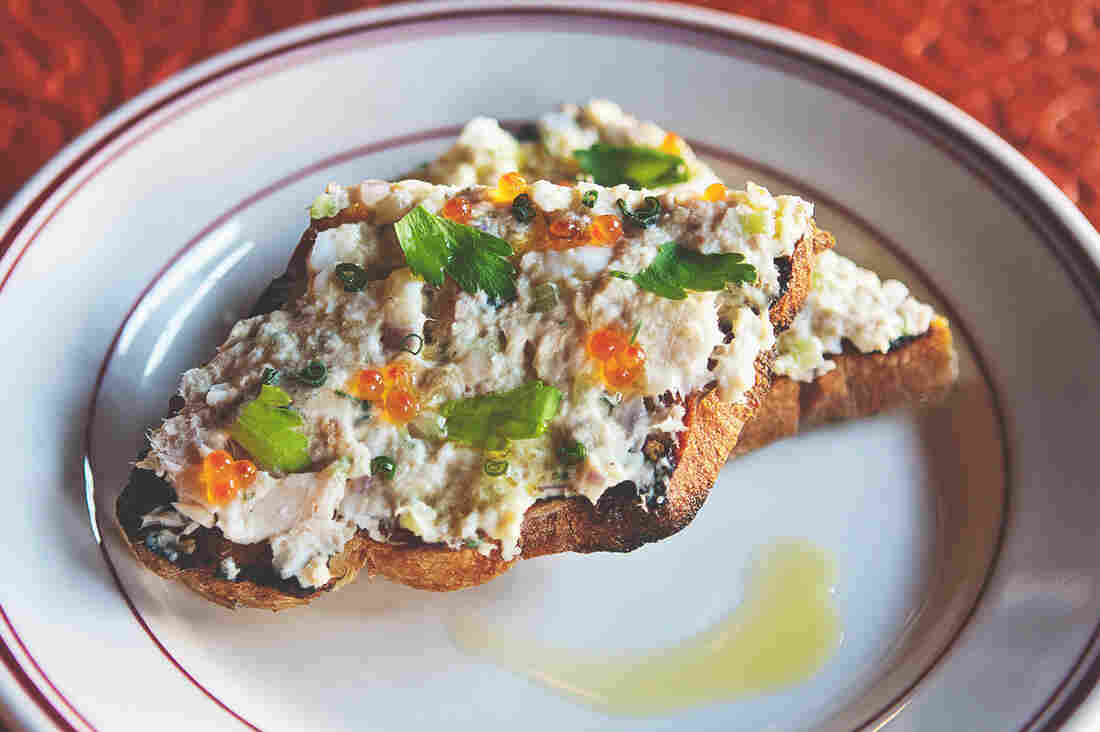 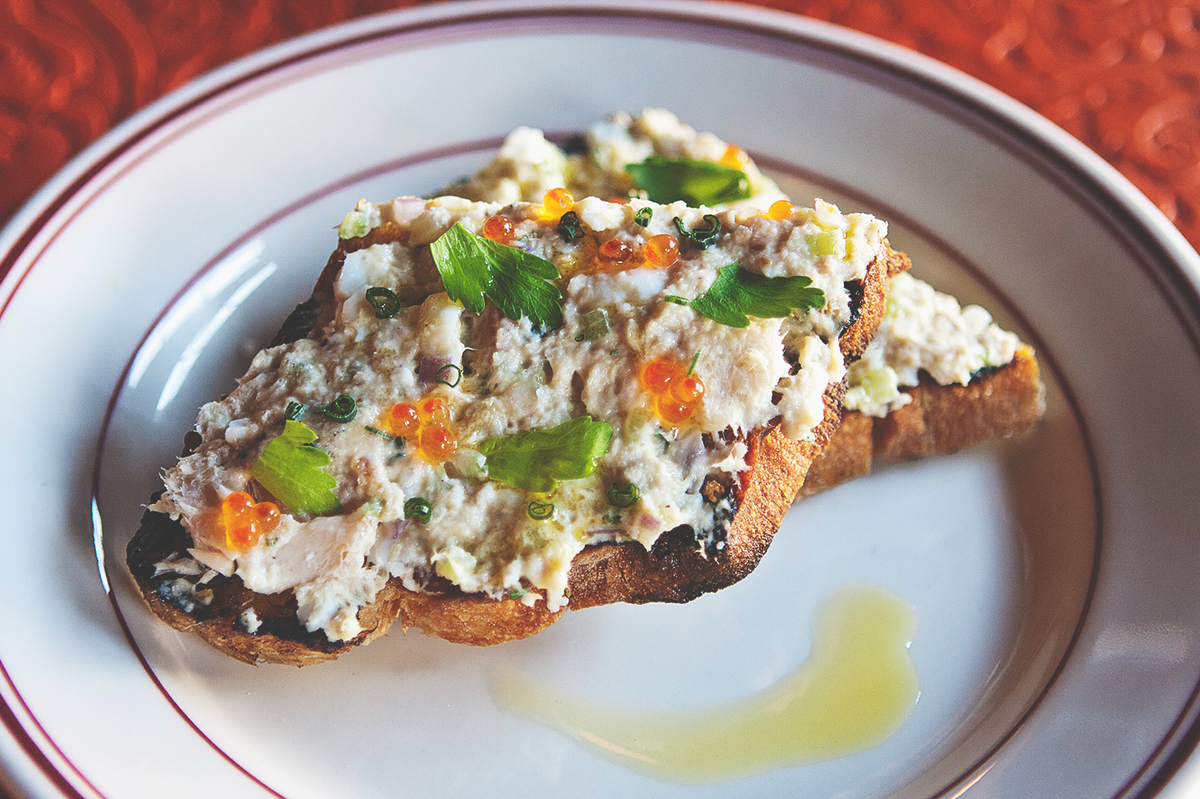 For all of us nearing middle age, or slogging through it, yes, there is a benefit in eating a Mediterranean-style diet rich in fish, nuts, vegetables and fruit.

A new study published in the Annals of Internal Medicine finds that women who followed this pattern of eating in their 50s were about 40 percent more likely to reach the later decades without developing chronic diseases and memory or physical problems, compared to women who didn't eat as well.

Researchers tracked the dietary habits and lifestyles of more than 10,000 women, beginning in late middle age. Every two years, the women filled out detailed surveys describing their diets.

Over the next 15 years, researchers kept tabs on who among the women developed a whole host of chronic diseases including Parkinson's, cancer, and lung and pulmonary disease. The women were also given a battery of memory tests, and researchers also evaluated physical function, meaning the women's abilities to move around and stay active.

"This really suggests that a healthy diet can help improve multiple aspects of your health and your ability to function when you're older," says researcher Fran Grodstein of the Harvard School of Public Health.

Meir Stampfer, co-author of the new paper, says he was "surprised by the magnitude of the effects" in the study, given what we already know about the heart benefits of a Mediterranean style diet.

Stampfer says this study adds to a growing body of evidence that all points to measurable benefits of eating a diet that is rich in plant-based food and low in saturated fats, meat and refined starch. He says he's changed his own eating habits based on the weight of the evidence.

"I'm eating more nuts, berries and fruit," he says. As well as fewer potatoes, and less meat. "And I'm happier."

Yes, the evidence suggests that our diets really can help shape mood and overall well-being.

Adopting a Mediterranean-style diet is not as difficult as you you might think. It's not a complete diet overhaul.

Switching from butter to olive oil is the first step that any cook can make, Friedman says. After that, he says, think about scaling up vegetables, even ones you normally overlook.

The day I visited, Friedman whipped up a super creamy mushroom risotto topped with a parsnip puree. It sounds fancy, but Friedman says it's really pretty simple: You just roast the parsnips with thyme, garlic and a little salt, then put them in a blender.

"If you look at it, it has the texture of creaminess, of butter," he says. "But it's just a puree."

The taste is surprising.

Friedman agreed. There was no butter, no cream, no cheese, but the taste was divine. "I kind of tricked myself a little bit," he says.

Oh, and a bit of good news for those who like a nice glass of vino to accompany the meal. The healthy eaters in the study consumed moderate amounts of alcohol.