Accessibility links
Prince Charles: Organic Innovator, Biscuit Maker : The Salt Two decades ago, the heir to the throne of England foresaw the potential and value in organic agriculture. The first product Duchy Originals launched was the Oaten Biscuit, and it's still a top seller today. 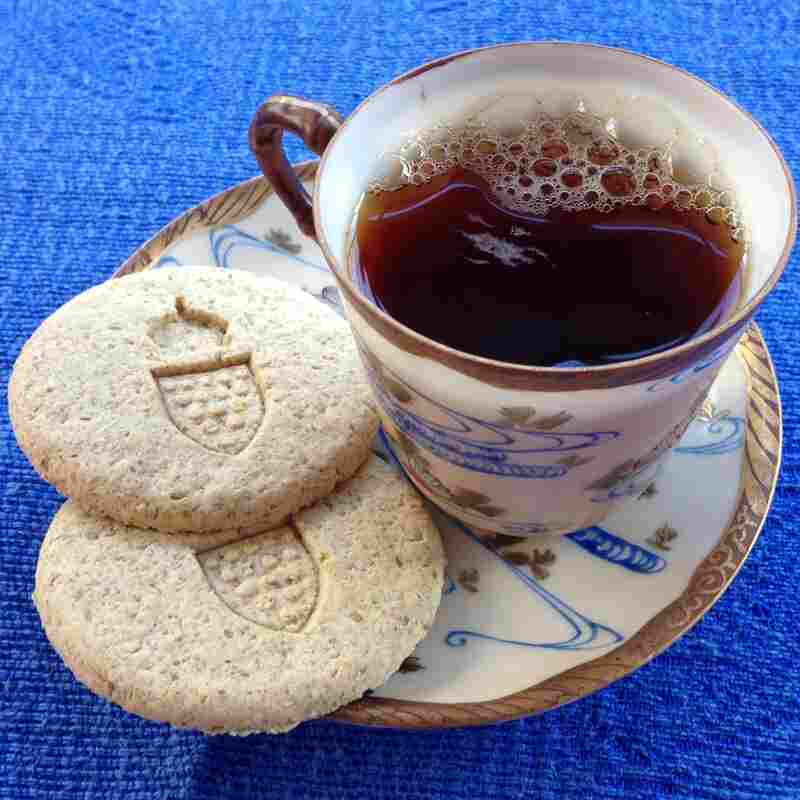 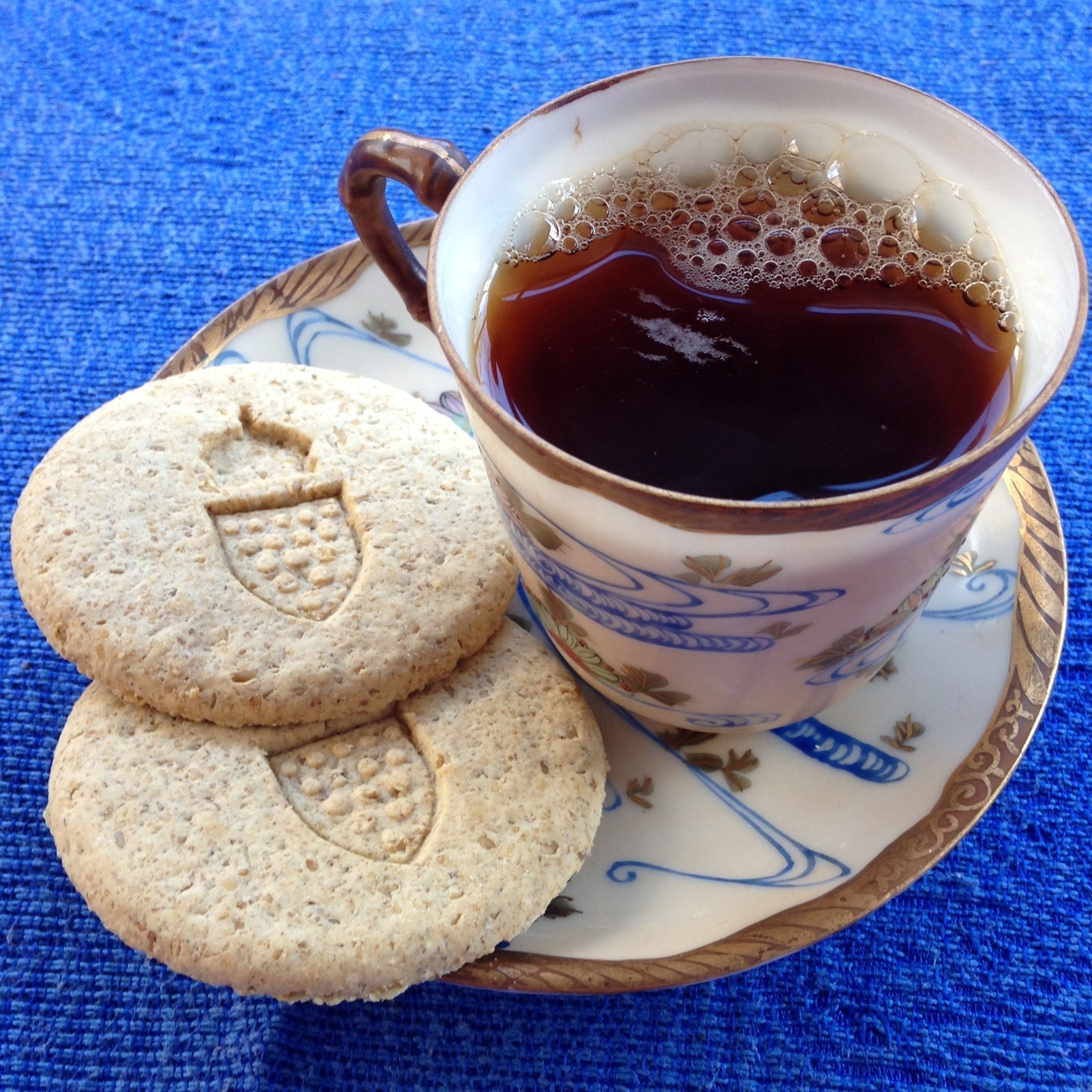 The first product Duchy Originals launched was the Oaten Biscuit, and it's still a top seller today.

Who knew Prince Charles started one of the first organic and locally sourced food companies in the world over 21 years ago?

Not us, until we got a pitch from his public relations outfit, inviting us to "entertain like the Royals" this holiday season with "Duchy Originals from Waitrose."

It turns out the company quietly markets a variety of finely-textured, subtle tasting cookies (biscuits, if you're a Brit) at specialty stores and online. The organic biscuits have only been available in the U.S. since 2012; they're part of a line of fancy jams, cheese, eggs, meats and vegetables sold exclusively at the high-end Waitrose grocery stores in the U.K.

Two decades ago, the heir to the throne of England foresaw the potential and value in organic agriculture. Prince Charles' estate farm, called the Duchy Home Farm, went organic in 1986, at a time "when most shoppers cared only about the low price tag on suspiciously blemish-free vegetables and unnaturally large chickens piled high in supermarkets," as Time magazine describes it. The farm supplied barley, beets, carrots, milk, mustard, oats, parsnips and wheat to Duchy Originals, the company the price started in 1992.

But going green in the go-go '80s and '90s wasn't easy, even for a future king with major assets. "Just the process of developing a supply chain for organic sausages and bacon was a major challenge," said the prince at a recent 21st anniversary event for the company.

Back in 1992, there were few guidelines for growing large quantities of food without synthetic pesticides. "We had to start from scratch – literally. And we had to do it by persuading a few courageous producers that it was worth their while to go through the risky and exhaustive process of converting their entire operation to an organic regime," Prince Charles told the audience at the event.

The first product Duchy Originals launched was the Oaten Biscuit, and it's still a top seller today. (The cookie is much more refined than it sounds, and it hit the spot with tea and cheese when we tried it.)

"Who would have thought that 21 years later, Oaten Biscuit would have turned into a brand worth [$115.2 million], sold in over 30 countries with 230 different lines, and most encouragingly, would have donated over [$17.6 million ] to charitable causes?" said the prince at the anniversary gathering.

Much of the money raised this year will go to a future farming project run by the Soil Association, the prince said in his speech.

Of course, the Prince of Wales and his dreams of earth-friendly, elegant food have not been without their challenges. Duchy Originals was by all accounts struggling in mid-2000s as consumers turned away from buying its luxury products during the economic downturn. It teamed up with Waitrose in 2009 and came bouncing back.

This summer, Prince Charles was forced to close "the nation's poshest greengrocer," the Veg Shed, where he sold organic fruits and vegetables from his estate's farm, citing lack of profits, according to Today.

And just this week, a parliamentary committee suggested the tax status of the prince's Duchy of Cornwall estate "may give it an unfair advantage over its competitors." A Duchy of Cornwall spokeswoman denies the estate has a tax advantage.