Accessibility links
Could Hunger Make Us More Charitable? : The Salt Hunger can make many people "hangry," or irritable. But new research suggests that we may have another, innate response to hunger: a desire to help others in need.

Could Hunger Make Us More Charitable?

Could Hunger Make Us More Charitable? 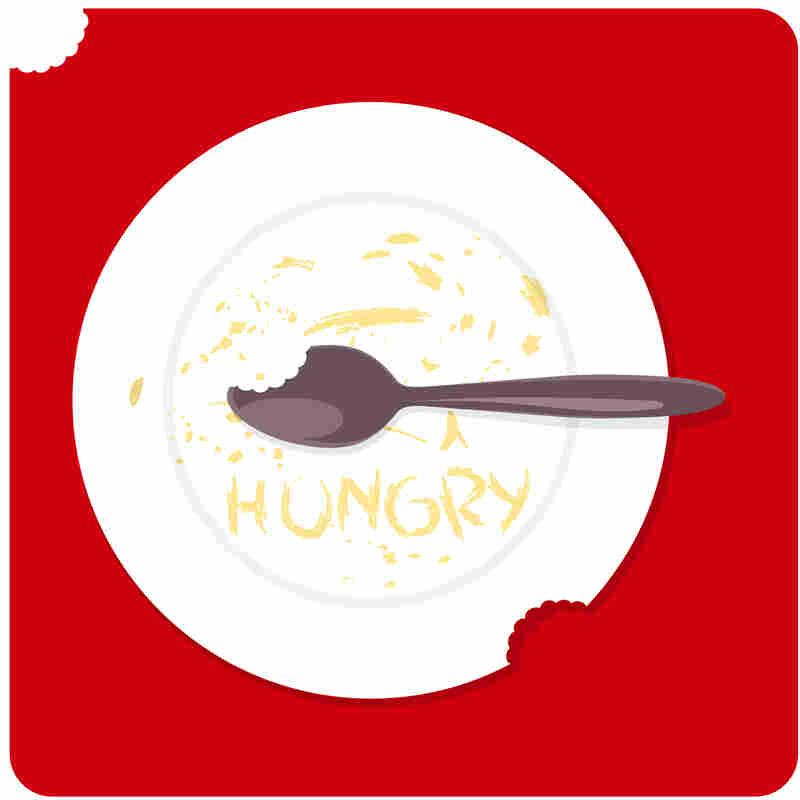 Researchers have a hunch that because we often had to share food to survive, we're inclined to be more interested in giving when we're hungry. iStockphoto.com hide caption 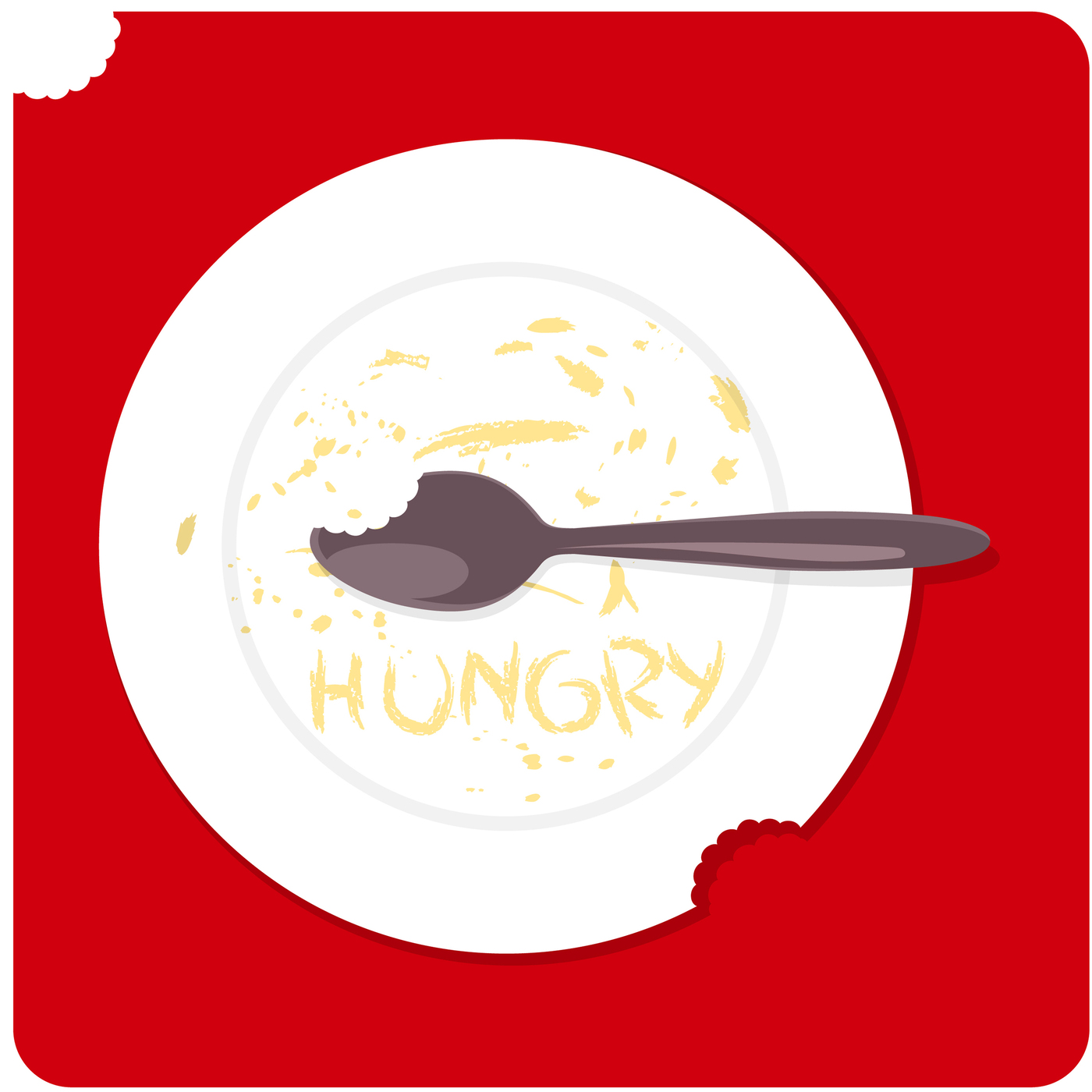 Researchers have a hunch that because we often had to share food to survive, we're inclined to be more interested in giving when we're hungry.

Hunger can make people emotional, that's for sure. Some people get "hangry" when their blood sugar levels drop and their irritability rises. Others get greedy.

But new research suggests that we may have another, innate response to hunger: a desire to encourage others to share what they have.

Researchers Lene Aarøe and Michael Bang Petersen, both in the department of political science and government at Aarhus University in Denmark, wanted to explore the possibility that we are evolutionarily wired to want to share food. Their logic? Back in the days before we had a reliable food supply, people living in small communities often asked others to share food in situations of temporary hunger.

The researchers also had a hunch that biological impulses — like hunger — may influence our political opinions.

So in a recent study published in the journal Psychological Science, they tested these ideas with an experiment involving 104 university students in Denmark. The students refrained from eating or drinking for four hours. They then were given soft drinks to drink: Half got soft drinks with carbohydrates, while the other half got drinks with an artificial sweetener. After that, the researchers asked the students six questions about social welfare.

They found that the students who had gotten the artificial sweeteners — and thus had lower blood glucose levels and more hunger — expressed stronger support for social welfare.

But when they gave the hungry people actual money, they did not share more — apparently, the researchers concluded, hunger increased people's expression of support for social welfare, but it didn't necessarily spur them on to concrete action.

Now to be clear, Aarøe and Petersen's intention was to explore the biological basis of how political attitudes are formed.

"There's so much focus on traditional forms of rationality, and mainly, economic incentives," Aarøe tells The Salt. "Our findings provide a new understanding of how there are biological impulses underlying our opinions."

So does this suggest that affluent countries, where people are more likely to be overfed than underfed, are less likely to support social welfare? No, says Aarøe.

"I don't think we can really say something about that," she says. "But it would be highly relevant to look more into it."

Indeed, this is a new area of evolutionary psychology that Aarøw and Petersen have helped to crack open, but there's a whole lot more to learn about how hunger affects our emotions and our actions.